How To Conquer The Pit Of Heresy Dungeon In Destiny 2 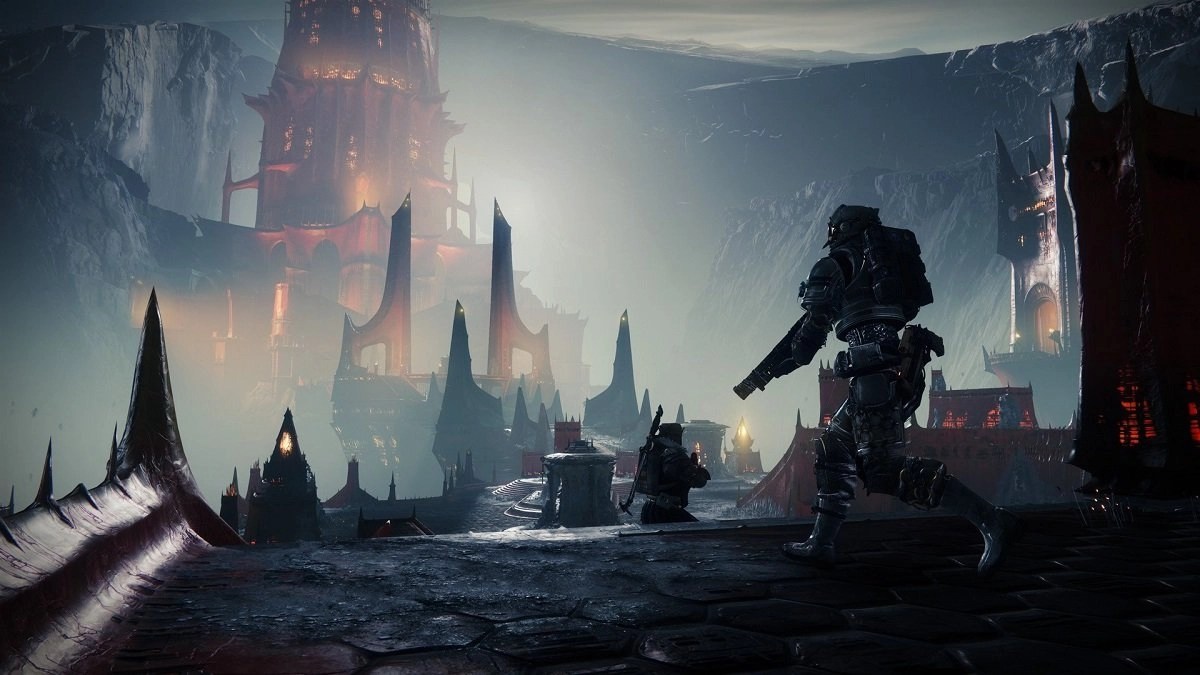 In need of a Destiny 2 Pit of Heresy guide? We’ve got you covered with a breakdown for your next dungeon crawl, Destiny 2’s second of its kind. This is a three-guardian pinnacle event in which players will find themselves tested in both mechanics and endurance. So, here’s my full Pit of Heresy walkthrough.

Defeating the Pit is just one of many Triumphs in the Destiny 2 Season of Triumphs. This article guides you on how to conquer the pit of Heresy Dungeon in Destiny 2.

How To Start Destiny 2 Pit of Heresy

Before Eris even thinks about letting you into the Abyss of Heresy, you’ll have to run her a little errand, called Deep Awakening. That means you will have to participate in the new Moon activity, which is basically a combination of the Blind Well and the Escalation Protocol, but with Hive.

This event requires players to defeat five waves of enemies and then a boss. As it takes place in Sorrow’s Harbor, you will find yourself fighting shoulder to shoulder with many fellow Guardians. If you manage to complete all five full waves the first time, you will have more than fulfilled Eris’s request and will receive decent loot for your efforts.

First ensure you are the correct power level. The Pit of Heresy is a 940 Power Level (PL) event and that certainly feels justified. In terms of enemies, you can exclusively expect the Hive, but no Champions. That means you can prioritise solar damage for witch shields and mods for extra damage against bosses, which you’ll definitely need.

Loadouts can be equally as flexible, but the tried and tested combination of Izanagi’s Burden/Recluse/Whatever Grenade Launcher you prefer works well. That said, nobody will mind if one of your Fireteam wants to flex their Divinity. Also every encounter boasts a rally barricade at its starting point, so stock up on those, too, if you haven’t already.

The first encounter is all about matching the correct runes and using a relic to defeat enemies with unique interactions. There are several towers built on the face of the mountain in the first area. Each tower has a Hive rune on top that is used to navigate this stage.

To find out which runes to look for, you must leave the cliff and enter the first tower. Here you must kill a group of enemies and gain access to a room with a Knight. Defeating him rewards you with a relic and a sight of three runes.

Collect your loot and continue until you see a wall of doors. Ignore the vast array of doors and look for a hole in the wall to head just off to the right of the broken bridge on which you’re standing.

Follow this path until you drop in to a dimly lit room. Here there are some hidden tunnels with small Hive membranes protecting them, which can be destroyed with a few shots. There are also two unkillable ogres rampaging around the wider tunnels, so be vigilant.

Escape this by navigating these tunnels and killing the Hive Knights you come across. Killing a Knight triggers a void orb dropping. Dunk this orb in a vessel outside of three doors the ogres are protecting. After you kill three and deposit their orbs in each of these doors the next stage commences.

The third encounter in the Destiny 2 Pit of Heresy is largely a wave defence activity with a debuff mechanic. There’s a large wall protected by six Hive runes in the centre of the room. Your goal is to destroy them.

Similar to the previous encounter, you need to destroy Hive knights and deposit their void orbs in the container next to the blocked door. It sounds simple, but this time, you’re hit with debuffs. If the team accrues enough of them, it’s game over. Counter this by depositing void orbs, thereby reducing the debuff.

My team worked on rotation: we stationed one of us outside the door to kill adds that spawn above the area and fire devastating shots. Then we switched each time one of us deposited an orb. When you’ve deposited all six, the encounter ends and you can blast your way through the door.

Don’t miss: The Best MMORPG Titles to Play in 2021

Fourth Encounter In Pit Of Heresy In Destiny 2

Now you come across a jumping puzzle and another set of runes protecting another door. This time you must carefully jump around the ledges and platforms within the area while looking for more towers with runes that match the ones on the new gate.

When you locate one of these towers, you will have to kill a wizard from the hive that is inside and the enemies that surround it. When you clean the area, the rune disappears. Your biggest hurdle is the platforms here, so equip mobility-friendly gear or change your jump for this section.

Final Phase In Pit Of Heresy In Destiny 2 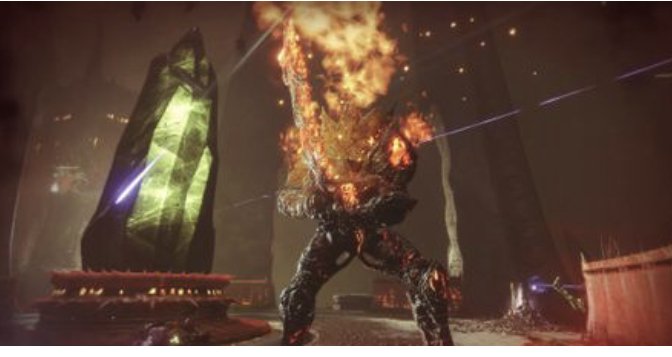 The fifth and final phase of the Pit of Heresy is a big ol’ boss phase that recalls some of the previous encounters. You need to kill Knights for relics and dunk more void orbs, all while the dungeon boss rains down projectiles.

To progress to a damage phase, kill the Hive Knights that surround the arena, take their relics to one of the three nearby towers, kill the relevant enemy (Knight, Shrieker, or Witch) as you did in the first encounter, take the dropped void orb the enemy drops, and deposit them in one of the three receptacles.

As you deposit the third orb the boss enters a damage phase and the floor beneath you glows green. Stay in this spot to continue dishing out damage. After a period of time the boss bends down on one knee and starts to charge an attack. This attack kill you instantly, so take cover outside the damage zone to avoid it.

It took my Fireteam two phases of boss damage to defeat it, but it seems possible to do it in one. Regardless of how many phases it takes, when that boss goes down you will receive a fully masterworked piece of pinnacle gear.