How to Cancel an Over-The-Air iOS Update in Progress 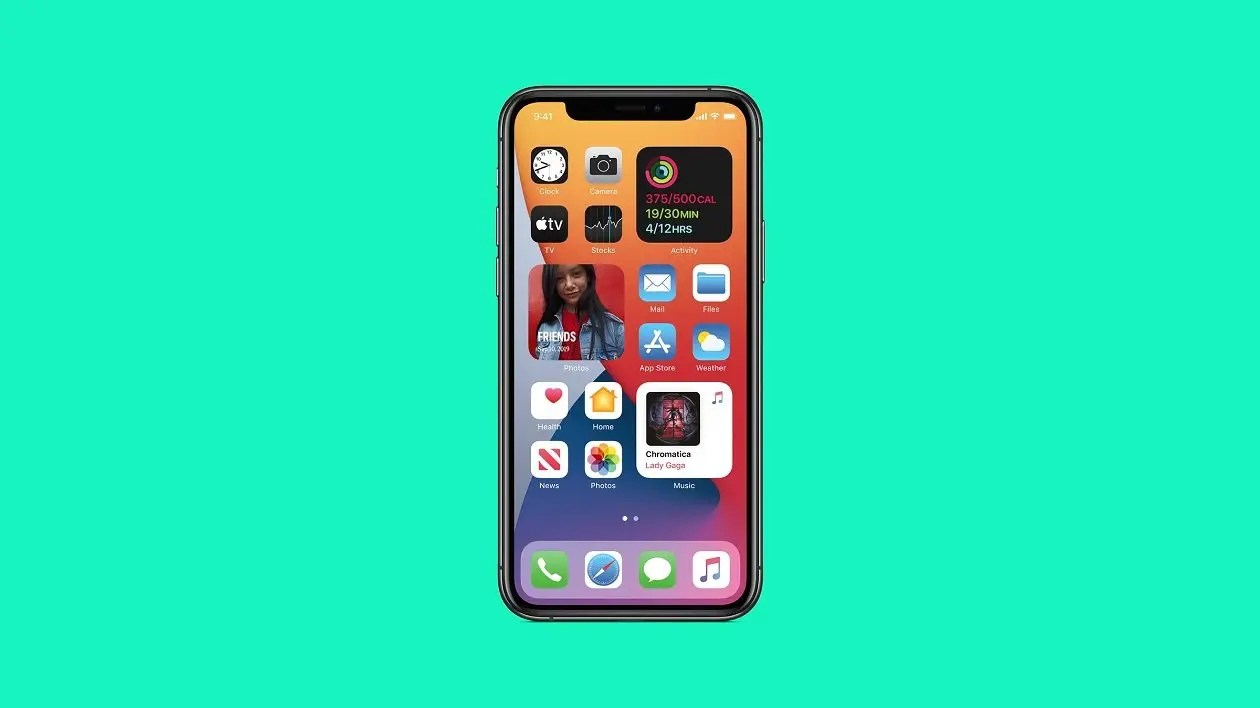 Did you change your mind while downloading new iOS Software update? Do you want to stop the iOS Update Progress? When an over-the-air iOS update starts downloading on your iPhone or iPad, you can monitor its progress in the Settings app via General -> Software Update. This article explains how to cancel an Over-The-Air iOS update in progress and how to disable automatic iOS updates.

Since the new iOS 14/13 has launched, a lot of users are trying to update their iOS. It is possible that you are one of them! But if you just don’t agree with the new version of the iOS then it will be better for you to revert back to the older version you were using.

The lack of a cancel option on the Software Update screen seems to imply that there’s no way to prevent a software update from downloading once it’s started, but don’t be fooled. You can stop the update process in its tracks at any time and even delete the downloaded data from your device to free up space. Here’s how.

There is a solution to stop iOS update in the middle of progress. You can see three steps while updating iOS software to the latest version. The first step is downloading the update file into iPhone or iPad. The second step is preparing the update. And the last one is updating iPhone with the latest software. In the last step, we don’t have much control, since the screen went off and you will see only a progress bar and Apple logo on the screen.

The next step is to find out and delete iOS Update File. This will empty some space (GBs depends on iOS version) in iOS storage and will block further iOS update without permission. To proceed with iOS update delete, go ahead to iOS Settings > General > iPhone Storage > Check for iOS Update File. 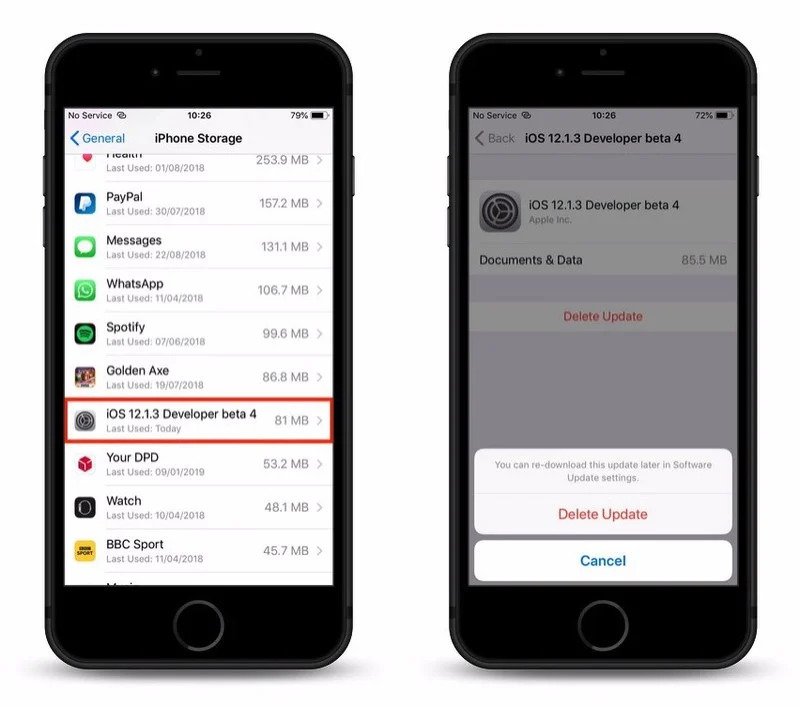 Tap on the right Arrow key to open the further details of the iOS Software Update file. Now tap on Delete Update and this will remove IOS update file from iPhone Storage. Now you can go ahead and turn off the Airplane Mode. Go to iPhone Settings > Airplane Mode > Turn Off.

With Automatic Updates on iOS, most people are irritated. What this new feature does is that it automatically downloads any available updates in the background of your iOS device and will constantly send notifications to install it until you do it.

So, if you are also troubled by these notifications and the whole updating process then you should learn how to disable iOS 13/12 update. Just learn the following steps.

This is a very simple procedure and it will stop automatic updates on your iPhone.