Here Are Best Antivirus Software In 2021 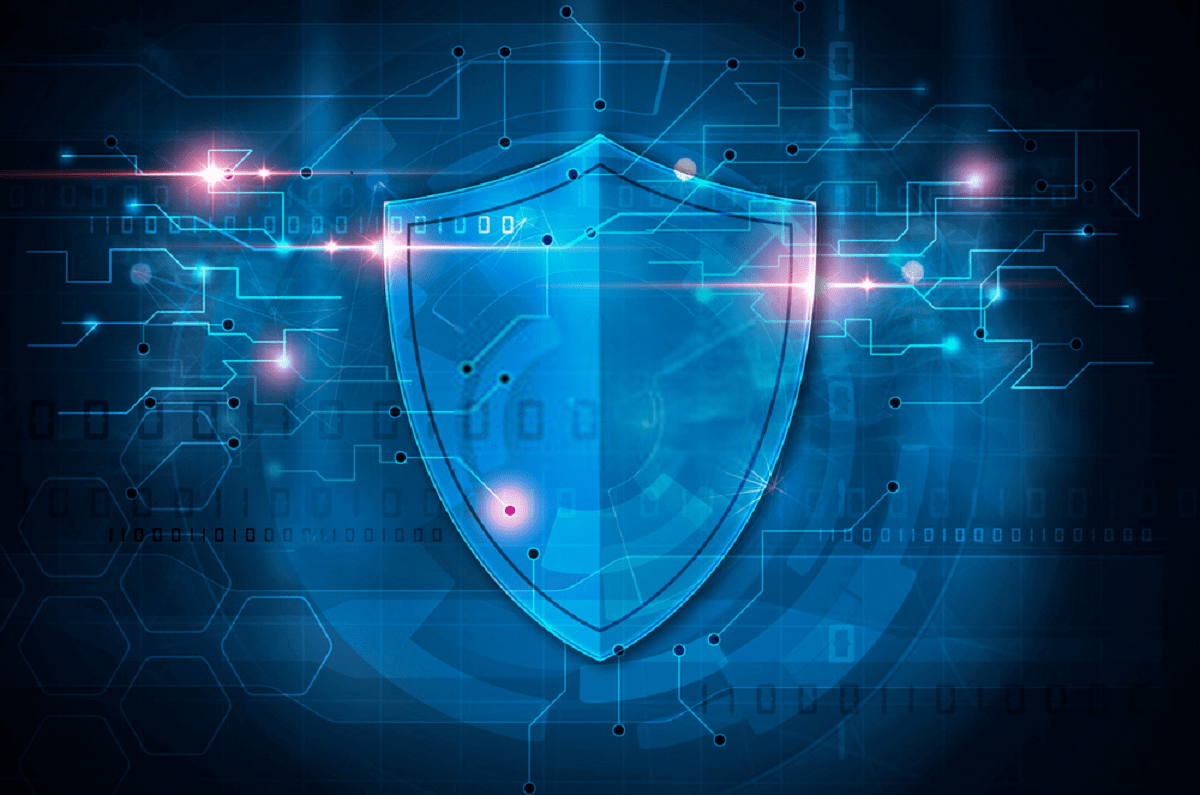 An anti-virus is a type of software that detects, deletes and or neutralize computer-based viruses. In this guide, we highlight the best Antivirus Software in 2021

On the other hand, a virus is a program that can secretly attach itself between computers via networks especially the internet or a removable storage such as disks and USB drives, and often causes damage to systems and data.

Computer viruses can also be used steal your information and collect data from your device.When browsing on the internet, you must have come across pop-up ads and although some of them are not necessarily viruses, most of them actually are.

These viruses covertly transmit themselves on your device and cause unwanted actions. They do a lot of damages to one’s device, causing loss of data, stealing of data and permanent damages and alterations to a victim’s device.

Don’t miss: What Is Microsoft Sway And How To Use It

Not to worry though, as hackers and illicit programmers work hard in their craft to create more despicable viruses, anti-virus providers also work extremely hard to combat these viruses. In this article, we would enlighten you on the best anti-virus software of 2021.

Run-down Of The Best Antivirus Software In 2021

Note: The above list is not in a ranking order. It is just a plain rundown of the top ruling antivirus software currently.

Specifications Of The Above Listed Antivirus Software

Also read: What Is Microsoft Planner And How To Use It

This is a well-rounded antivirus protection program. Bitdefender Antivirus Plus is easy to get up and running with a simple installation process. (However, be aware that creating an online account, including an email address is required prior to the initial download and install.) Once installed, the high ease-of-use continues –

Bitdefender makes it really easy to protect your PC and keep you informed as to what threats are attacking you and when they’re vanquished. 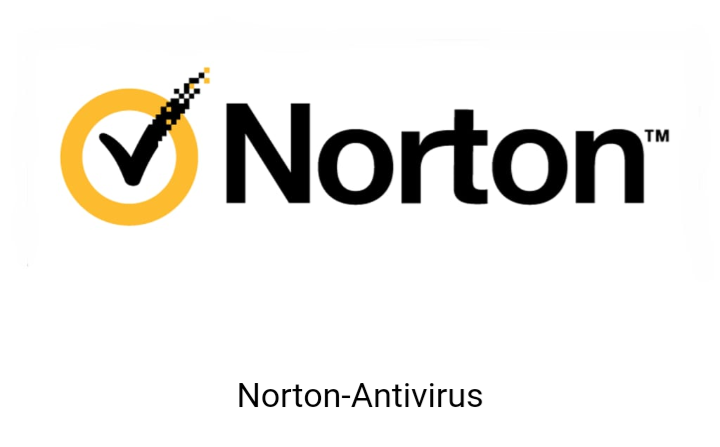 Don’t miss: Here’s How To Turn Off Safe Mode On Android

Also read: What Is Microsoft Edge: Everything you need to know

Don’t miss: How To Take Screenshots On Samsung Phones

In truth, Avira is probably best known for its Avira Free antivirus option (which is among the best out there), but its premium packages should not be sniffed at – especially when you consider the incredible price you can now pay for its Antivirus Pro package.

Ratings from some independent test labs are a concern

Easy to use antivirus software.

Also read: How To Turn On Bluetooth On Windows 10 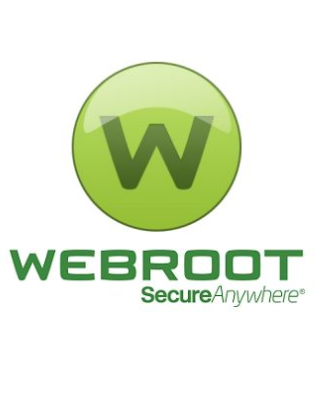 There is just one major downside to this antivirus and that is that it has not yet under gone performance test and reviews yet by the major labs. 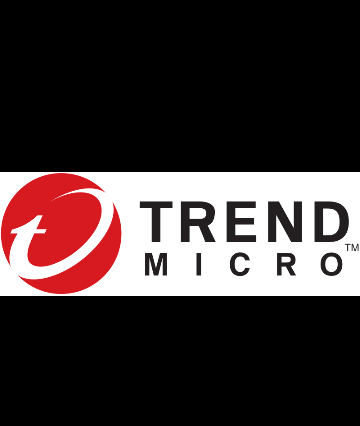 This is an Accomplished fire-and-forget antivirus solution.

Also read: How To Easily Find Your IP Address On Your Device

Rings a bell, right? The avast has been around ever since the thought of antiviruses.

Avast’s Premium Security adds a whole load of features on top of the firm’s famous free antivirus offering. That includes – but isn’t limited to – a capable firewall, a file shredder, plus a useful Wi-Fi Inspector that keeps an eye on your network for vulnerabilities.

Don’t miss: What Is A PDF File: Everything You Need To Know