OnePlus 7T Vs OnePlus 7 Pro: Everything You Need To Know 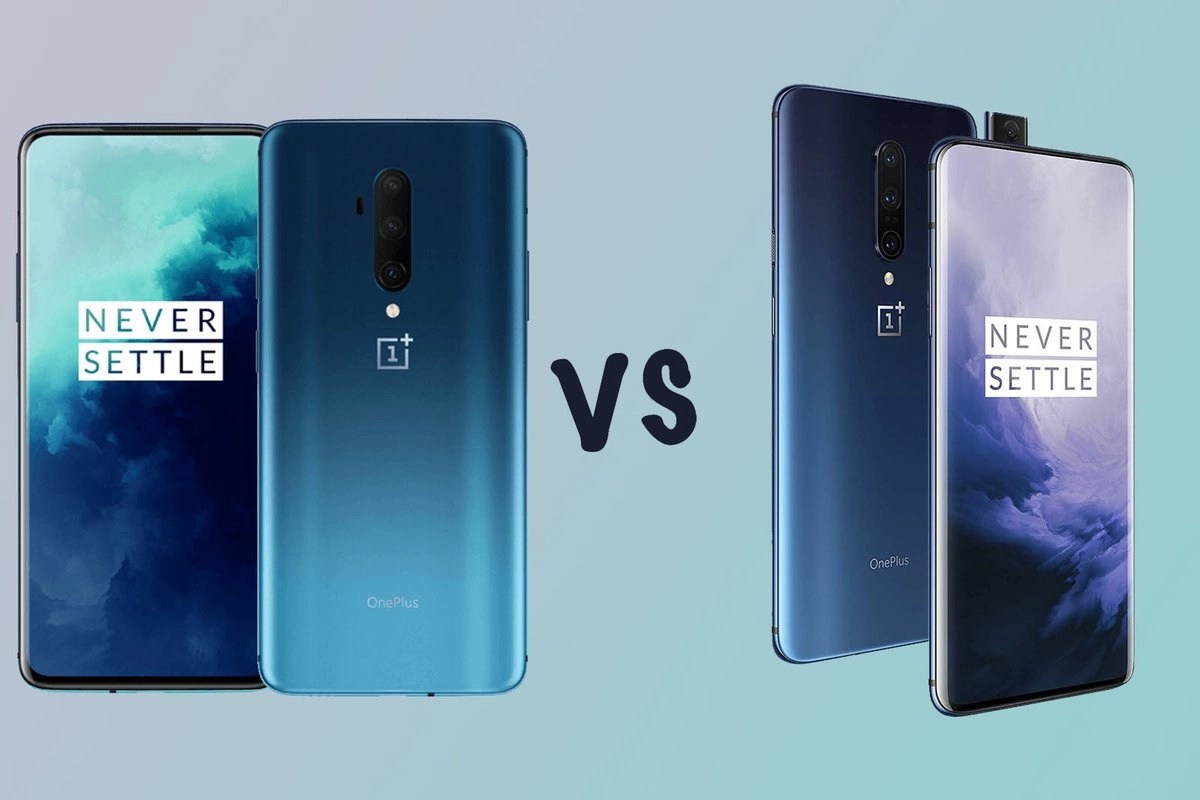 OnePlus 7T Vs OnePlus 7 Pro: It can be confusing to pick the best between the OnePlus 7T and OnePlus 7Pro. However, knowing the features of each will make it easy to choose the best that suits you. So let’s deal with them one after the other. This article will explain everything you need to know about OnePlus 7T Vs. OnePlus 7 Pro.

As with the OnePlus 7 Pro, the 7T will be offered through T-Mobile. It also comes in different configurations, while there’s only one model of the OnePlus 7T.

Don’t miss: Samsung Galaxy S10 vs Galaxy Note 9: Everything You Need To Know

OnePlus 7 Pro Also has three lenses running down the middle of the phone’s backside. On the OnePlus 7T, those same lenses are now arranged in a circular stack, and it’s hard to overlook. Unfortunately, the circular array also takes up a lot of space on the back of the phone, raising concerns about its durability.

While the OnePlus 7 has a single 48-megapixel lens, the 7T takes a page out of the OnePlus 7 Pro’s book. There are three lenses on the back of OnePlus’ less expensive phone – a 48-MP primary shooter joined by a 16-MP ultrawide lens with a 117-degree field of view and a 12-MP telephoto lens capable of 2x optical zoom.

The OnePlus 7T debuts with a better processor. The Pro model released earlier this year uses a Snapdragon 855 mobile processing platform, which was the best chipset you could get in an Android phone. It also has a better multicore score at 2,802, and it’s not that far ahead of the OnePlus 7T’s 2,759 results with RAM of 12GB to 8GB than the OnePlus 7T. Also, it has a 128GB model, compared with to OnePlus 7 Pro, which offers both 128GB and 256GB options.

The 7 Pro has 6GB of RAM and 128GB of storage, while the OnePlus 7T has 8GB of RAM in the base variant. Also, the 30W Warp Charge standard has been tweaked to deliver better-sustained charging speeds and is now called Warp Charge 30T. It still charges over 5V/6A, but it can maintain that 30W charger for longer, allowing the 7T to go from zero to 60% in an hour flat.

Don’t miss: iPhone 7 Vs iPhone 11: Should You Upgrade?

Which Should You Buy?

It’s all a matter of choice. If you want a phone with a QHD+ resolution, the 7 Pro is the best bet. But if you’re not a fan of curved displays, it is a much better option.

Both phones come with a 90Hz, making the decision-making process that much easier. In terms of internal hardware, there isn’t any significant difference between the two devices, but the 8GB of RAM in the base variant gives it an edge. There’s also the fact that the OnePlus 7T will pick up an additional platform update two years down the line, seeing as how it runs Android 10 out of the box.