Samsung Galaxy S10 vs Galaxy Note 9: Everything You Need To Know 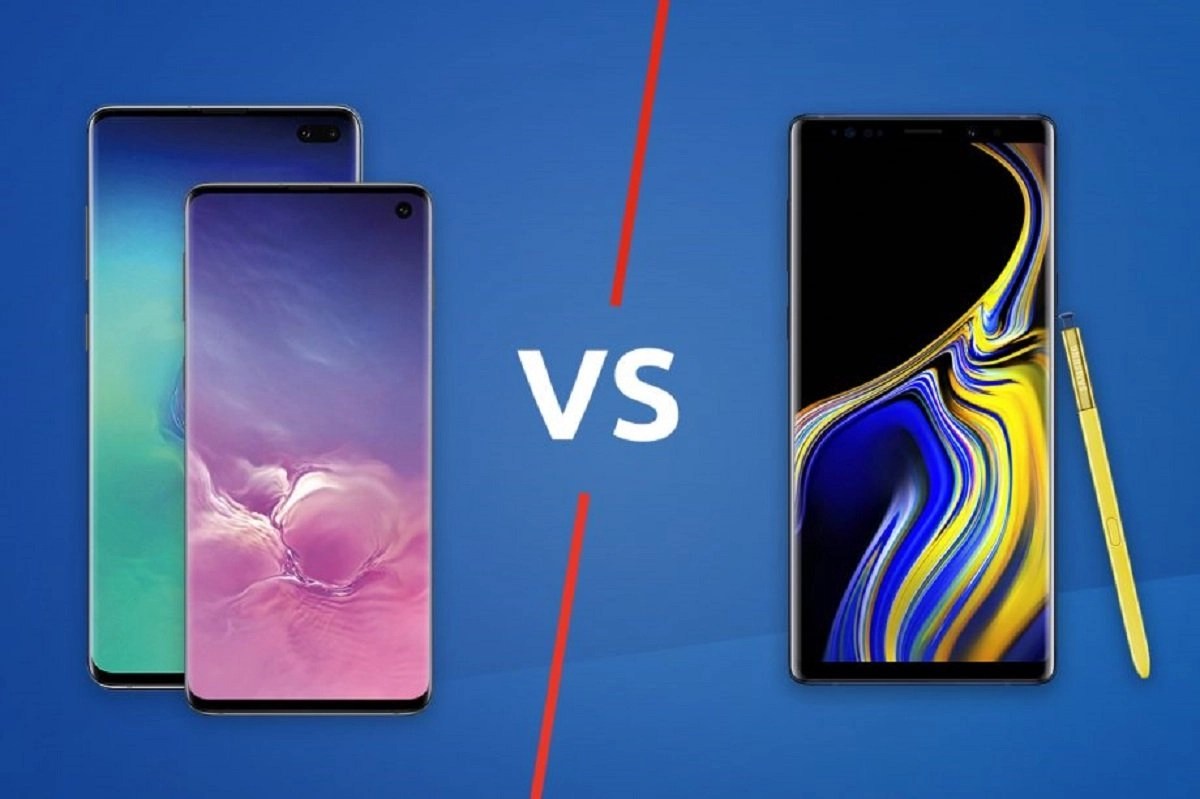 There used to be no confusion concerning which Samsung phone was the company’s big-screen beast. But when the Galaxy S10 lineup came out this spring, highlighted by the Galaxy S10 Plus, one of the best phones we saw in 2019, the choice of which big-screen Samsung phone to get wasn’t as straightforward as before. So in this guide, we will be explaining everything you need to know about Samsung Galaxy S10 vs. Samsung Galaxy Note 9.

To get answers to all of those questions, read below their specs, features, and prices.

The Samsung Galaxy S10 Plus and Note 9 have a curved screen, a metal frame, and a glass back with their rear cameras arranged horizontally. In comparison, the Galaxy Note 9 has bezels above and below the screen with a fingerprint scanner on the back, while the Samsung Galaxy S10 Plus has almost no bezel at the top but has a cut-out for the dual-lens front-facing camera. 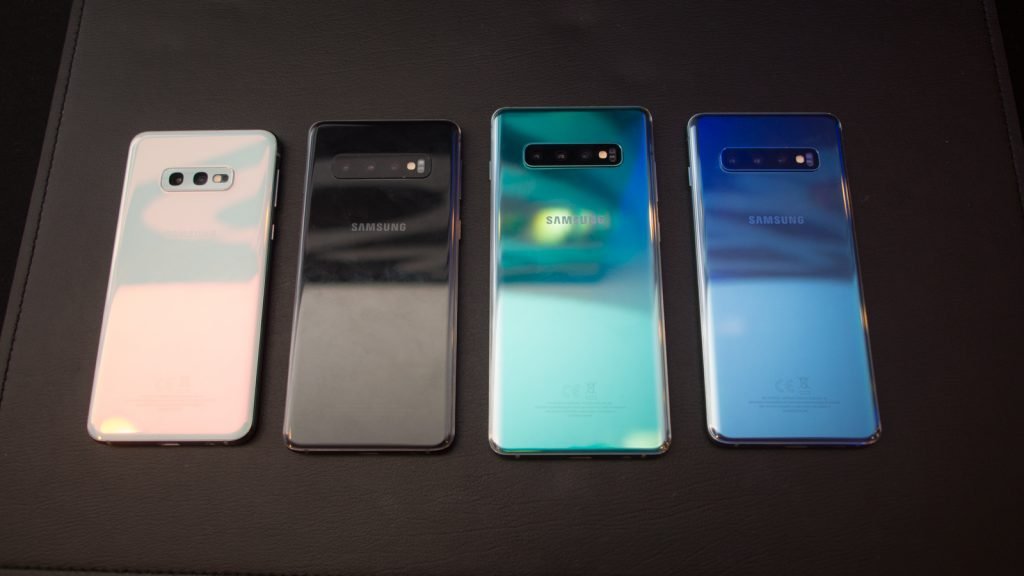 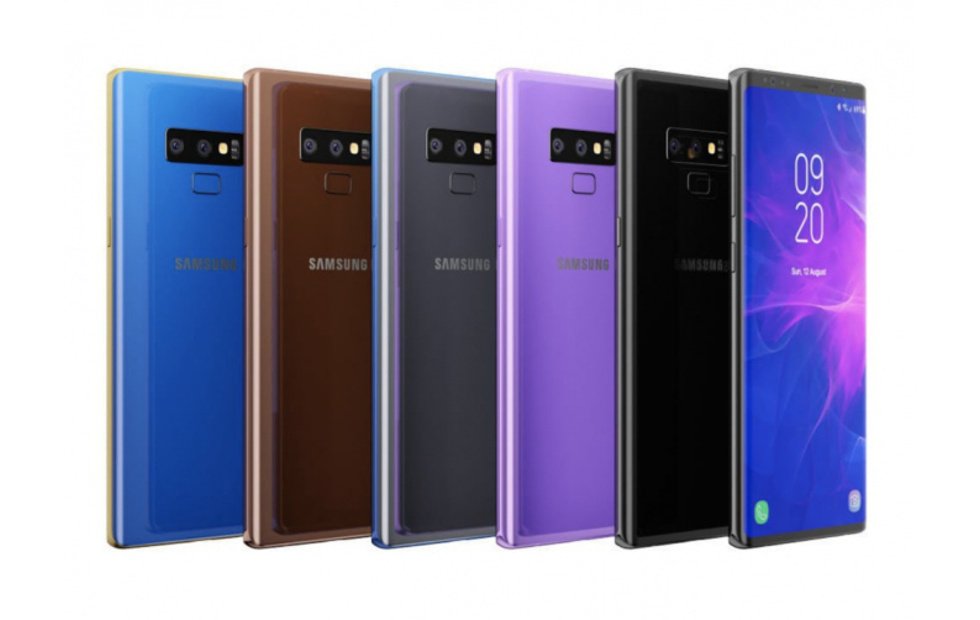 Don’t miss: iPhone 7 Vs iPhone 11: Should You Upgrade?

The S10 Plus model now features a 6.4-inch OLED panel stretching from edge to edge, just like the Note 9. But there are some key differences with that screen. The resolution on the S10 Plus is a bit sharper at 3040 x 1440 than the Note 9’s 2960 x 1440. The S10 Plus also uses Samsung’s new Dynamic OLED panel, which should feature a broader range of colors due to its support for dynamic-tone mapping. The 6.1-inch S10 offers the same resolution as the S10 Plus on its Dynamic OLED screen.

Note 9 also features a bezel at the top to house its front-facing camera, but the S10 and S10 Plus opt for Samsung’s new Infinity O display and its punch-hole design, where the camera is housed in a cutout in the middle of the screen. The result is that the S10 Plus squeezes more screen into a smaller form factor than the Note 9, but that punched hole could stand out when you’re using apps or watching videos that fill the whole screen.

The key difference is that the Note 9 doesn’t have that third 16MP lens offered by the S10 Plus, but the other two lenses sound much the same on both phones.

So, with the S10 model, you can pull back when you want a shot that captures more of the surrounding details while also letting you zoom in as you can with the Note 9. The S10’s primary dual-pixel camera has the same variable aperture as the Note 9whicht lets in more light when you’re taking pictures in the dark. It’s also capable of recognizing different scenes and adjusting camera settings accordingly. The S10 models add more smarts to recognize 30 different scenes, compared with the Note 9’s 20.

The Note 9 runs on Qualcomm’s Snapdragon 845, the chipset of choice for 2018’s flagship Android devices. But all the Galaxy S10 models feature a new system-on-chip, the Snapdragon 855. On Geekbench 4, which gauges overall performance, the Galaxy S10 scored 10,813 while the Galaxy S10 Plus was just behind that number, with a 10,732 result. The Galaxy Note 9 scored 8,876, which makes a big difference in our Galaxy S10 benchmarks.

So, while the Galaxy Note 9 supports both fast and wireless charging, the Galaxy S10 Plus improves wireless speeds with Fast Wireless Charging 2.0. It also sports Wireless PowerShare, letting you use some of the juice from that massive battery to charge other devices wirelessly.

The Samsung Galaxy S10 Plus has a high-end octa-core chipset which is either the Exynos 9820 or the Snapdragon 855. It also comes with either 8GB or 12GB of RAM, which is very powerful. While the Samsung Galaxy Note 9 is a powerful tool, on paper, it’s not quite a match for the S10 Plus. It has a Snapdragon 845 (if you’re in the US) or an Exynos 9810 (in most other places). It also has either 6GB or 8GB of RAM, depending on what model you opt for.

The Samsung Galaxy S10 Plus has more in common with the Galaxy Note 9. But still, there are several differences between them. For example, The Galaxy S10 Plus is upgraded in many ways, with a newer chipset, an in-screen fingerprint scanner, smaller bezels, more camera lenses, and potentially more RAM and storage. While the Samsung Galaxy Note 9 is the cheaper of the two, and it comes with an S Pen stylus, making it potentially better suited to creatives and note-takers.