What is an RJ45 Port? Everything You need To Know 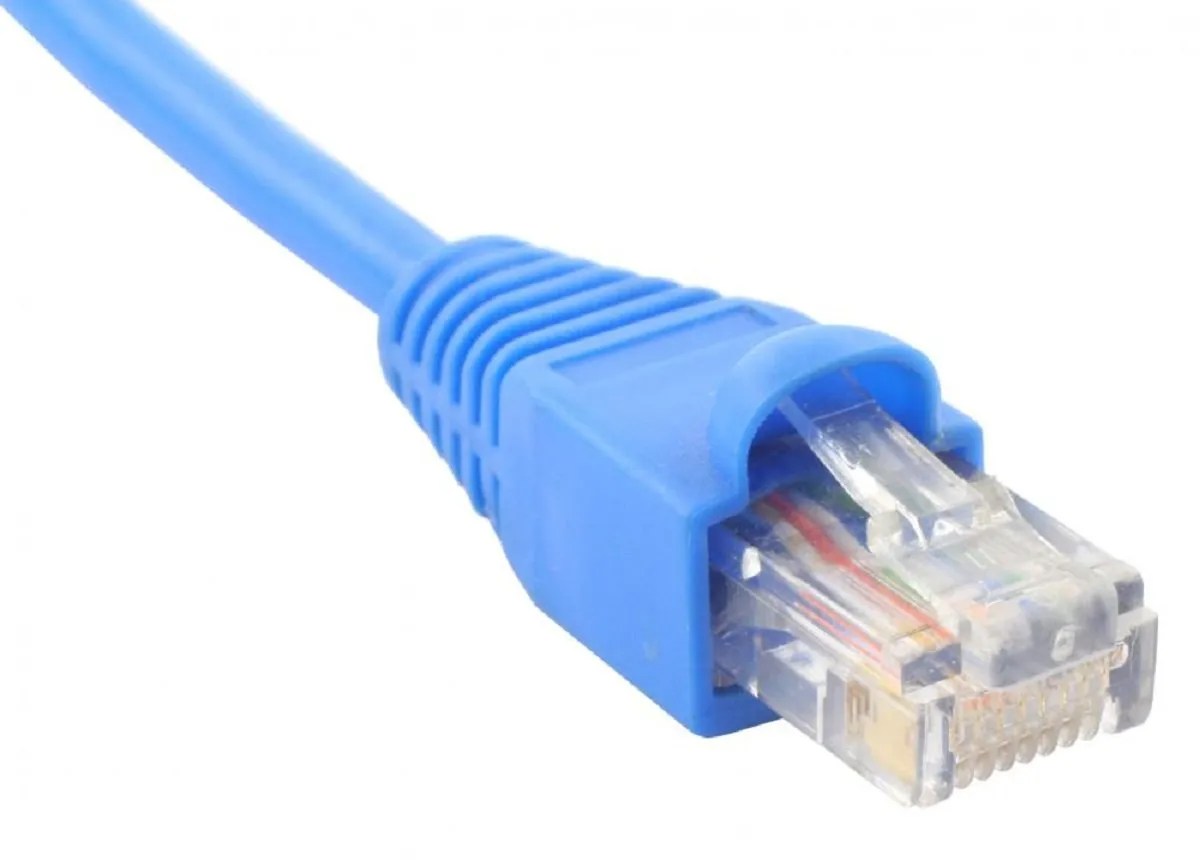 RJ45 port is also known as the Ethernet port, the network adapter, the network jack, or the RJ45 jack. Some modems and telephones included a port that used a true RJ-45 jack in the past. In this article, we will discuss what an RJ45 jack is and every other thing you need to know.

An RJ-45 port for serial communications may use all eight wires of the 8P8C modular connector. However, some Integrated Services Digital Network (ISDN) connections often use six wires. For example, two conductors may carry power, while the other two are Tip/Ring signals. Another ISDN device may use four wires for transmitting/receiving pairs instead of two for Tip/Ring.

The original port design with a modem — now obsolete — followed the RJ-45 specification. The true jack has eight positions but only two conductors that carry Tip/Ring signals. Pins 7 and 8 short out a resistor on the device, indicating the presence of a cable. RJ-45 is one of several registered jacks used for telephone connections. Registered Jack 11 (RJ-11) is almost always used for household phone wiring.

An RJ45 jack is a telephone connector. The US Federal Communication Commission, which standardized the connectors used in telecommunications in the USA, endorsed the RJ45. The FCC lists several connectors and registers, each with a number. “RJ” stands for “Registered Jack.” The RJ nomination refers to the wiring plan of both the socket and the plug and not the physical appearance of the plug. The original RJ45 has eight pins inside and two connectors. The last two pins are used for a programmable resistor. The plug looks the same as a standard US telephone plug (the RJ11), except it is more extensive.

The most widely used standard defining the physical properties of networks is called Ethernet. Unshielded Twisted Pair is the most common cable type recommended for Ethernet standards. This cable contains eight wires configured in pairs, with the two wires of each pair twisted around each other. The size and shape of the RJ45 connector were deemed suitable for terminating the UTP cable. The eight pins are connected to the eight wires in the cable. However, the RJ45 connector only has two contacts. Thus, it was redesigned by the Electronic Industries Alliance for Ethernet usage to have eight connections.

Although the eight pins of the plug connection to the eight wires of the UTP cable, only four of those cables ever carry any charge. There are the transmit circuit and the receive circuit. Each course comprises two wires – a positive and a negative. All computers listen on the receive wires for incoming data. They do not send data out on the same cables. Data leaving a computer travels down the transmit wires. Networking devices have this wiring reversed, so they listen on the transmit circuit and communicate on the receive circuit.