What is 5GE and How Does it Differ From 5G 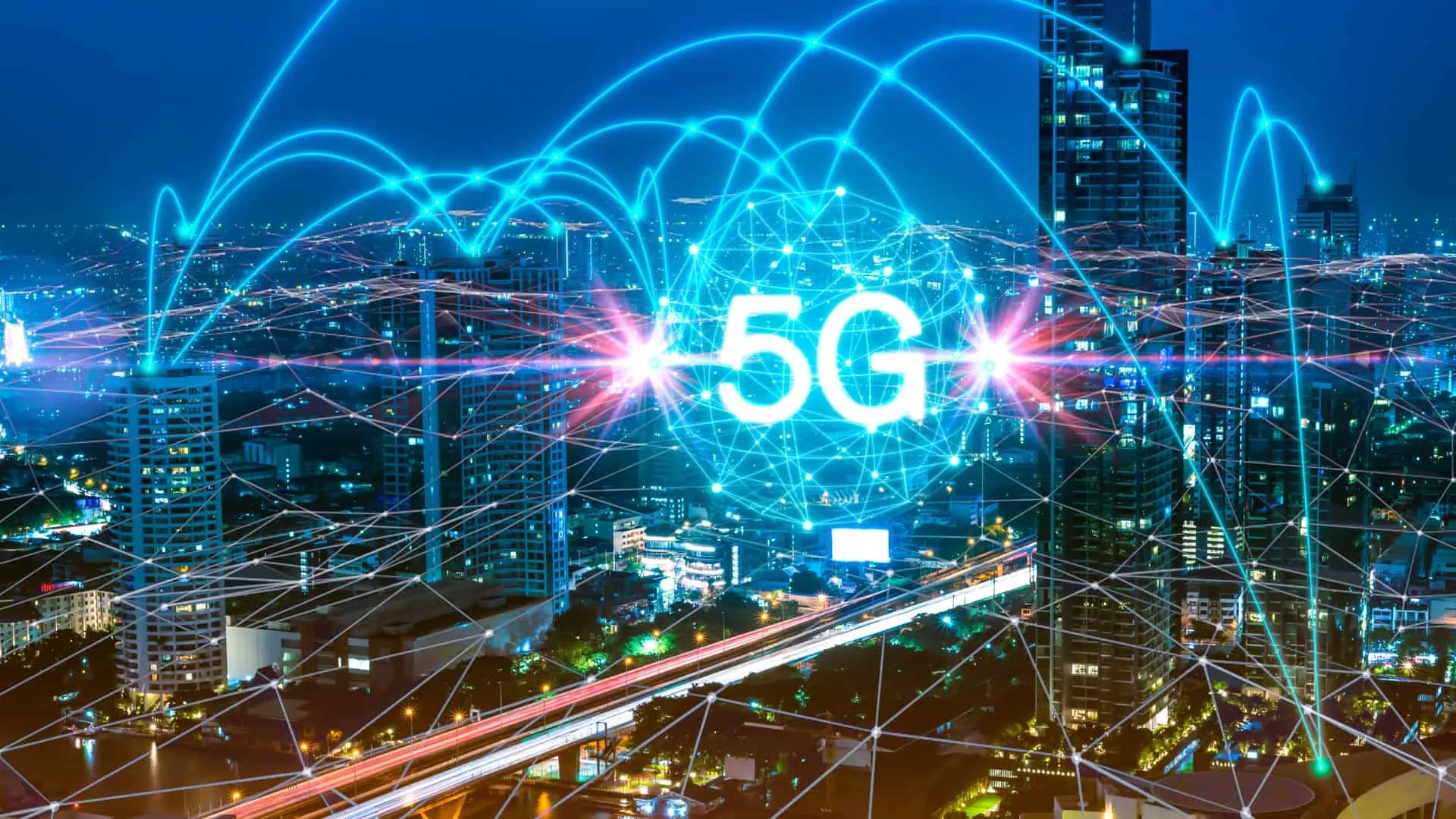 The world is getting connected every decade we step in. In 1991, the world was introduced to 2G network connection, 3G in 2001, and 4G in 2009. However, we’re getting more advanced in Network Technology by stepping into the era of 5G technology. In this article, we will be lecturing you on what 5GE is and how it differs from 5G.

In a nutshell, 5G technology is built for faster Internet speed and lower latency. So naturally, this enhances your experience on the web. However, governments and smartphone manufacturers are pushing for widespread 5G use because of the technology’s benefits. But did you know that some telecom providers are now promoting 5GE?

5GE also means 5G Evolution. This evolution was started by AT&T, a United States Telecommunications company, in 2018. This is definitely to separate itself from its 5G competitors in the race.

Don’t miss: How To Delete Cookies In Every Browser

This telecommunications company claims that this upgrade could reach a network speed of 400Mbps in the areas with coverage.

So, 5GE was being marketed as an actual “evolution,” a considerable step up from old 4G technology. As a result, many AT&T subscribers believed that they could upgrade from 4G to 5G without switching to a new phone that could support 5G without paying extra bills.