Tether Your Laptop with an iPhone and PdaNet 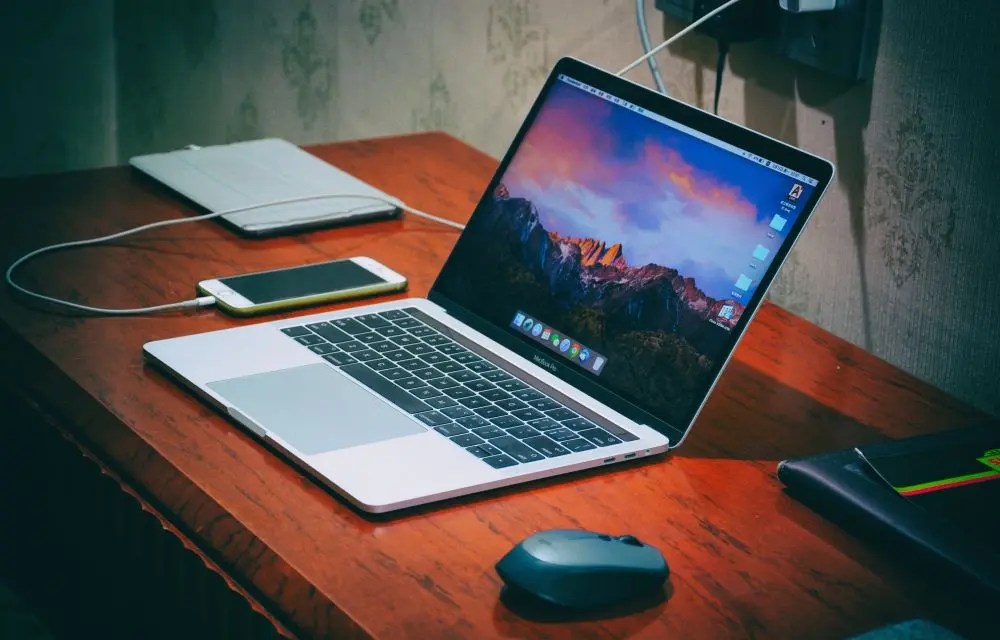 PdaNet has been hailed as the best reason to Jailbreak your iPhone. Why? Because it sets your iPhone up as a Wi-Fi router that you can easily connect to with your laptop. This app has been available for a while for other mobile devices, but just recently an iPhone version was released on Cydia. Essentially, PDAnet will turn your iPhone 3G into a wireless router–allowing you to surf the web on your PC or any other device that requires WiFi!

Since the iPhone becomes a simple WiFi router, there are no blocked ports. Unlike NetShare, PdaNet is not a ‘SOCKS proxy,’ so you can use any internet protocol (like iChat or AIM) and not have to worry about whether or not it will work. Although you’d take a big old hit on speed, you could theoretically share your internet connection with several computers.

June Fabrics Technology is the company behind PDAnet. Obviously, their app was not able to meet the requirements of the App Store so they ended up going the Cydia route. PDAnet is the easiest method to tether your data plan on your iPhone 3G. Let’s take a look at how to set up PDAnet for your iPhone.

There is one major caveat you need to be aware of with PdaNet, however. The Terms of Service on the standard AT&T iPhone contract and also on their standard Data Plans do not allow you to tether. Most people simply ignore this and go ahead and tether anyway — being careful not to overdo it to prevent AT&T from hitting them with extra fees or even a cancellation. If that doesn’t worry you, read on for a full how-to on getting PdaNet set up to tether to your Laptop.

This might be the most intimidating part of the entire process but fret not. Here’s everything you need to know about Jailbreaking your iPhone. During this process, pay attention to the ‘Customize your firmware” section — you’ll want to make sure you check “Add Cydia” to your firmware, as that’s where PdaNet lives.

Once your iPhone is Jailbroken, you’re going to want to install PdaNet. The place you install from is Cydia, which is an application that connects you to tons of jailbroken applications, much like the more-familiar installer.app. However, it’s very likely that Cydia isn’t going to be up-to-date yet when you first start it up, so we’ll need to get that going.

First, start up Cydia and you can go ahead and go through the introductory screens. It will ask you to make some “Essential Upgrades” and you should do that right away. It may also ask you to choose what sort of interface you want, I chose the most basic interface and suggest you do the same.

When the app is finally done with its first-run update stuff, you’re going to want to hit the “Changes” tab at the bottom:

Go ahead and hit the “Upgrade” button in the upper right of your screen to install everything there. The reason you’re doing this is that PdaNet is hosted by ModMyi.com and you won’t be able to download it until that repository is updated. The short version: go ahead and do those updates. 🙂

Now that you have Cydia updated, you’re ready to use it to install PdaNet. Go ahead and tap the Search tab on the lower right. In the search bar at the top, simply tap in “pdanet” (or just “pda”) to auto-filter the list of all apps down to the one we want: PdaNet. Then tap PdaNet in the list.

Also read: How to Use TetherMe on Your iPhone

Set up an AdHoc WiFi Network

Although PdaNet is a full-on WiFi router, it doesn’t actually set up a WiFi network that your computer can just join. Instead, what you’ll need to do is set up an “Ad Hoc WiFi Network” on your computer and then join that network on your iPhone. What this essentially does is tell your computer to create a WiFi Network and allow computers on that network to share internet connections. Your iPhone will then become one of those ‘computers’ and your laptop will be able to use its network.

This seems a little intimidating, but in truth, it’s very simple. The good news is you should only have to do the hard stuff the first time. The second time you want to tether you can just switch to that Ad Hoc network and turn on PdaNet!

One quick note: the PdaNet application has a convenient question mark button on the lower left which is a link to this How To at June Fabrics’ (the maker of PdaNet) website. If you’re setting up a new computer and don’t have access to this guide, that’ll do the trick.

Ok, another quick note: for those who are very security conscious, we should note that the network you’re going to set up will only be able to use WEP encryption for security. WEP encryption is kind of like a door made of paper: it will prevent the casual passerby from entering, but it won’t stop anybody with even a little bit of determination. If you’re concerned that a hacker could be within WiFi range or are otherwise security sensitive, PdaNet is probably not the tethering option for you.

I would say these speeds are pretty darn good on 3G considering my internet at home is just under 5mbps down and 500kbps up.

Here are instructions for configuring Vista and Mac OSX from the PDAnet website:

Notes: Tethering on Rogers with their data plan is allowed according to an article from CBC:

Unlike other cellphone carriers, Rogers is allowing customers to “tether” their smartphones, or connect them to a computer and use them as a modem.

If you have some solid information, please share it with the rest of us. The Rogers website does not have any concrete information on tethering.

PDAnet’s connection is run through a proxy so that should mask you from Rogers. However, if Rogers does indeed find out and bill you $1,000,000 for excess data usage, we are not responsible!

PDAnet will use A LOT of battery, so make sure you have your iPhone plugged in. Some users have reported that even plugged in, PDAnet will eat lots of battery regardless.