Minecraft Versions Bedrock Vs Java: Which Is Good For You? 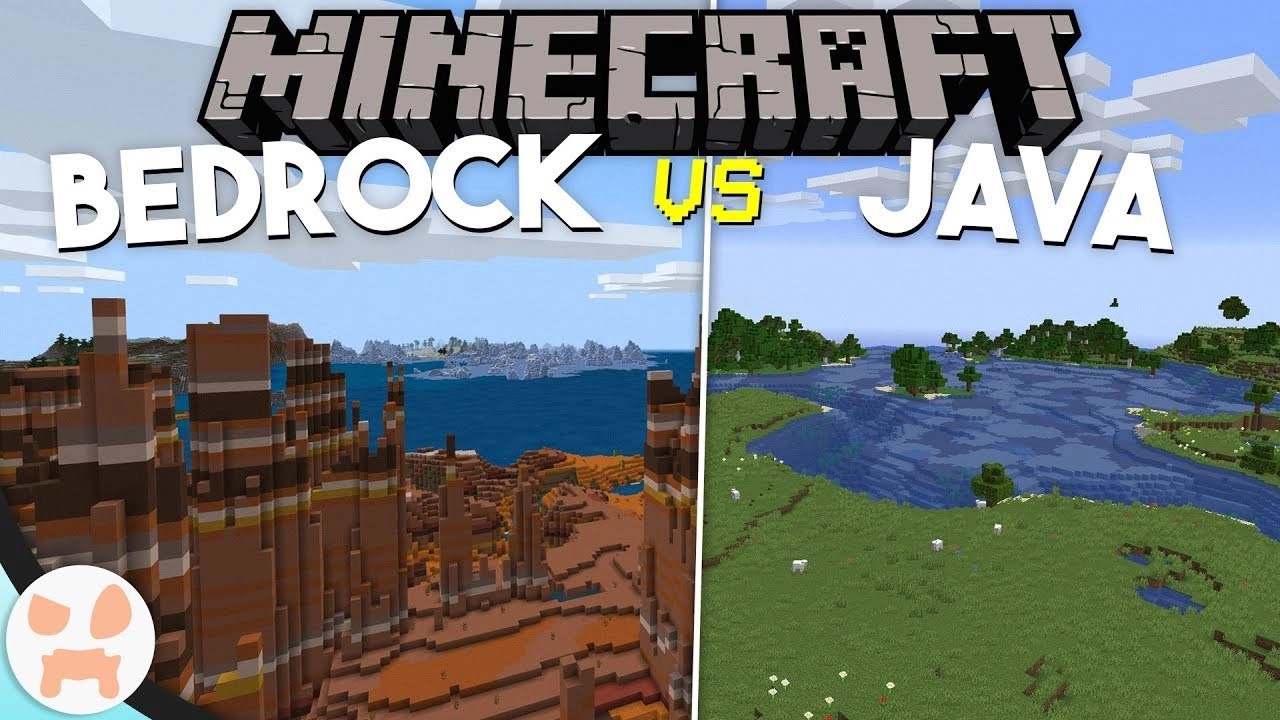 Minecraft comes in two versions, and they are purchased separately and are not convertible. Choosing the right version can be so frustrating as it’s challenging to know which of these two versions is right for you. In this article, we will compare Minecraft Bedrock Vs. Java and help you figure out the best.

Keep in mind that playing Minecraft with friends requires you to get the same version they have, so make sure to confirm with them before you buy. Now let’s talk more about the bedrock edition.

The Bedrock Edition has add-ons and features more paid content to add to the game, while the Java version lets you install mods (such as texture packs) for free.

Minecraft Versions Bedrock Vs Java: Which Is Good For You?

Java edition is okay when you’re planning on modding your game and don’t want to be limited by Microsoft-approved mods.

Bedrock Edition permits cross-platform multiplayer on consoles, mobile devices, and Windows 10. While Java Edition is only for PC and will only allow you to play with other Java players.

However, if you want the Bedrock Edition on different platforms, you’ll have to rebuy it on each console, and purchases of add-ons (like texture packs) will carry over from other platforms.

Hardcore modes (which makes it so you can’t respawn when you die) And Spectator Modes (which lets you fly around and view the world) Are Only Available In The Java Edition of Minecraft.

If you are just a casual player, the Bedrock Edition of Minecraft is the one for you. Apart from its benefits that allow you to play with other platforms, It’s also easier to dive into and more stable than the Java Edition.

But Suppose you’re more of a hardcore Minecraft player, and you’re interested in mending with the cores of the game or seeing in-development features before the majority of players. In that case, Java Edition is the better choice for you.