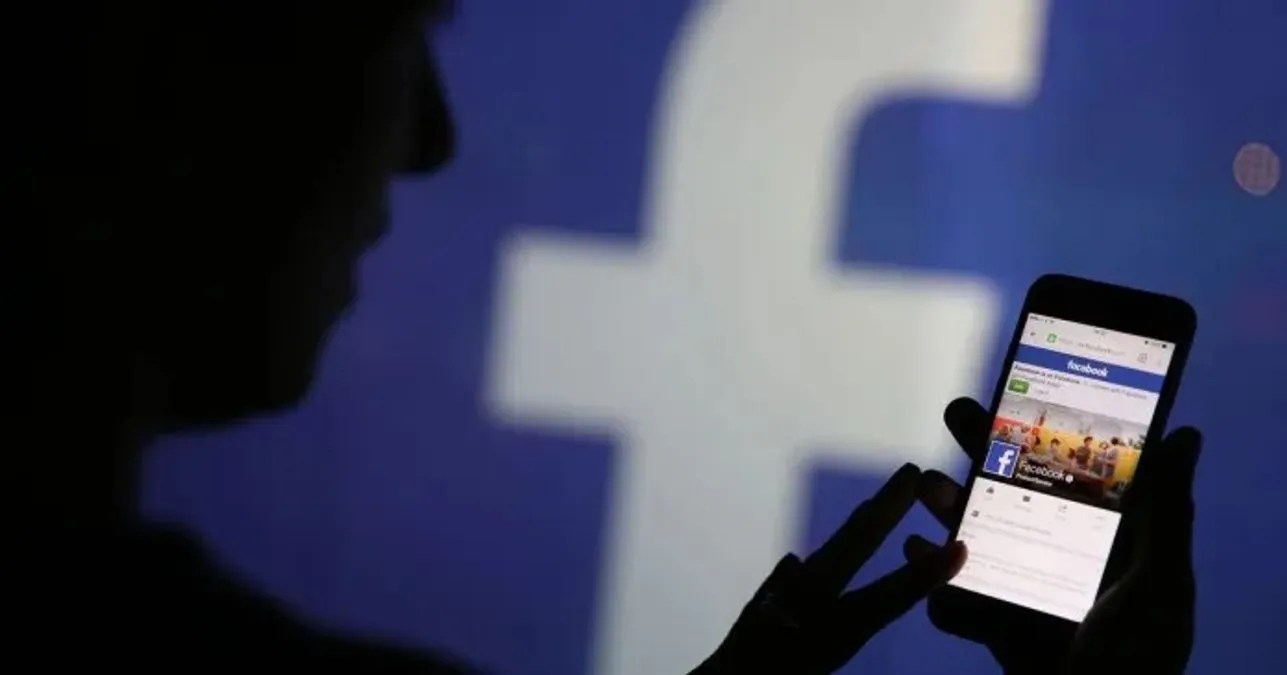 Many users keep reporting a crash in their Facebook apps over and over again. This problem has been persisting for a long time now. However, it is easy to tackle this issue on your own. But first, it is essential to know why the Facebook app keeps crashing and how you can stop it.

The Facebook app can sometimes crash unexpectedly. It occurs both on iPhones and on Androids. If this is the case, its possible that either the app or the device software is outdated.

The Facebook app crashing more than other apps is likely because of several reasons. One of the main reasons that your Facebook app keeps crashing could be that you have not updated the app for a while. Sometimes not having installed the latest update can cause issues while logging in and also while using the app.

The other reason could be that the smartphone device that you are using is too hot or has memory problems. The apps can also crash involuntarily because of memory problems or if the phone’s system is unable to perform well.

Another major reason why the Facebook app keeps crashing could be that the social media networking’s server is down which can only be fixed by the social networking site.

An individual can try these methods to prevent Facebook app crashing and Facebook app freezing if the social media company is not facing an outage problem. These methods could help resolve the problem in a few minutes. Below are the methods:

Also read: How To Fix Facebook Message Sent But Not Delivered

Before jumping to other solutions, let’s check the basics.

Facebook needs a stable Internet connection to work properly. So make sure that your Wi-Fi is still up and running – toggle your Wi-Fi icon on/off to deactivate and reactivate the connection. If the app is still crashing, quit Facebook completely, as well as other apps. Then force stop the phone by switching it off and powering it on again. This should solve any problems that might have appeared during startup.

And another thing: although unlikely, another app might interfere with the Facebook app. Think of recently installed apps and of anything has changed since.

If your smartphone is having storage problems, it is advisable to clear some space or it might result in Facebook app freezing or other apps not working properly. Clearing the storage will not only better the mobile’s performance but it will also help it function well without lagging or getting hanged. Also, clear the cache from the Facebook app, which will help you use social media app effectively.

Although updates should be installed automatically, sometimes you need to perform a manual update. Also, your phone settings, check for details about how Facebook is set to update.

Uninstall and Reinstall the App

If you have tried clearing space and updating the app to its newest version and the Facebook app continues to crash, try uninstalling or deleting it from your phone. There can be many reasons why the app is freezing, and by deleting and starting a new Facebook download, you are downloading a new and better functioning app.

If the problem persists even after using these methods, try shutting down your phone and restart it. Sometimes the apps crash when the phone is heated or is overwhelmed with many apps working. Restarting will make you phone reboot and function well.