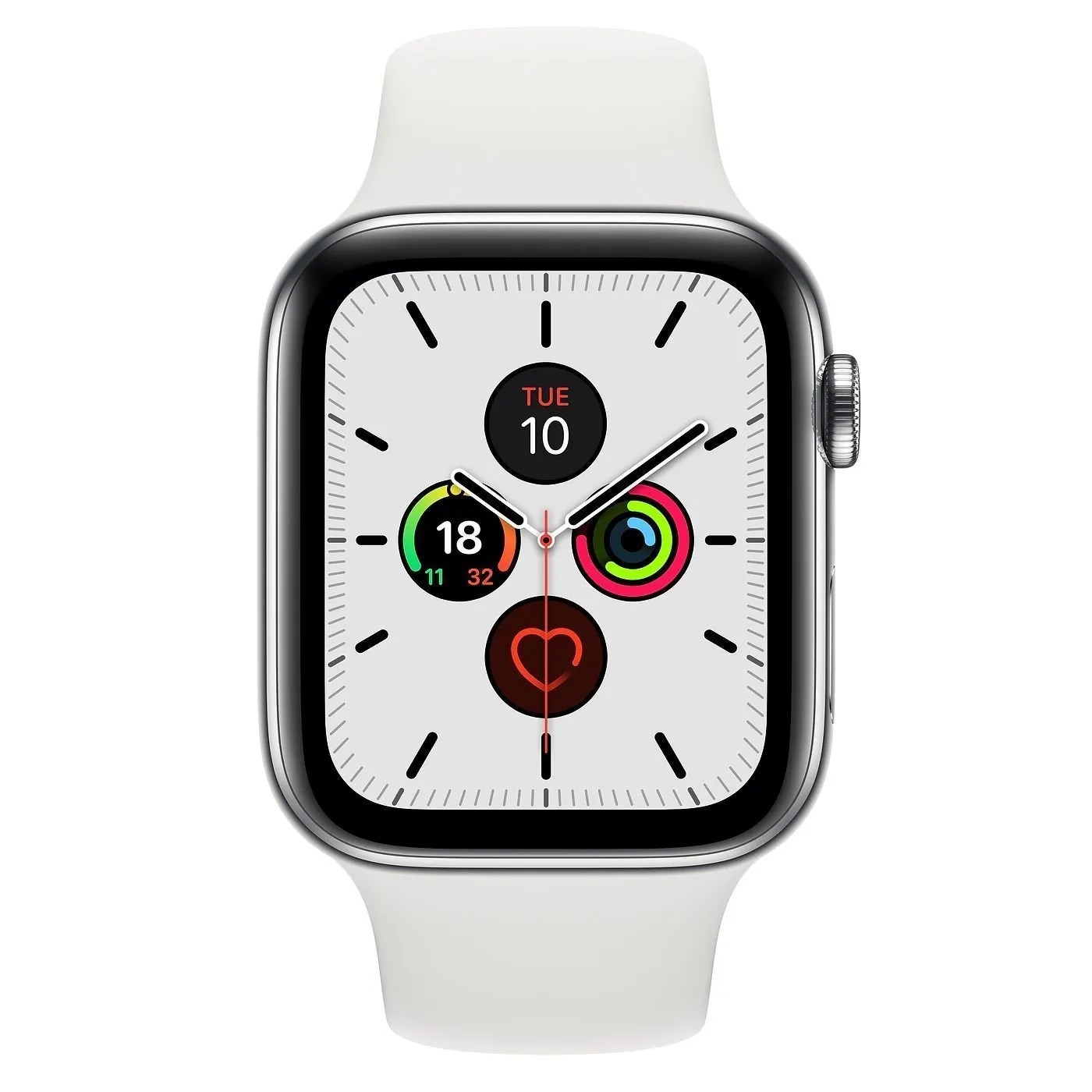 With the way the competition is going these days, many of these brands are just not ready to stop giving us new things to talk about. In this article, we will highlight 10 things that make Apple Smart Watch stand out.

You’d be surprised to learn that the competition is so heated when we’re talking about smartphones. Even other gadgets like smartwatches are seriously making the headline.

Although, many brands are producing smartwatches that are powered with great and exciting features. We’re here to talk about the one from one of the hottest brands in the market, the Apple smartwatch.

However, many people are not even aware of Smartwatches. Furthermore, some of those aware have little knowledge of what to expect from these beautiful and portable devices.

A few days ago, we took the liberty of writing about the Samsung Galaxy Watch 2. This is to educate people about the power of smartwatches.

These devices can do almost all the mobile phones’ activities without compromising the design and feel of a regular beautiful watch on your wrist.

First off, the Apple smartwatch is remarkable with its beautiful design. You can tell that it’s a well-made device that Apple has done a great job and put a lot of effort into crafting it into a beautiful watch.

First of all, the bands that come with the apple smartwatch are replaceable, unlike most other brands. The bands also come in different colors giving you a range of options to choose from when trying to customize its beauty.

The Apple smartwatch feels very comfortable on your wrist that you’ll even forget it’s there most times. This is because Apple made it with stainless steel ceramic back that helps blend with the wrist gently.

The display on the Apple smartwatch is fantastic, very crispy, and sharp, thanks to the retina display standard. The watch has an OLED display with 16M colors, and the 1.68inches smartwatch has a 3D touch display.

The watch has 16GB of internal storage and works with RAM not less than 700MB. So that’s what I mean when I say this watch has almost what most smartphones have. Some smartphones can’t beat that too.

It has excellent fluidity, but it is a technology that makes the Apple Watch stand out. It does several things such as zooming, scrolling, and even more things with optimized apps to use it. It also serves as the home button.

This Taptic engine is also one of the fantastic things about the Apple smartwatch that you’re not likely to come across on other Smartwatches. It’s like a notifier that friendly notify you by tapping you with a feeling that someone tapped you.

You’ll also come across Maps and navigation on the Apple device. It saves you the stress of pulling out your smartphone to see whether you’re going in the wrong direction. Instead, you can check it on the go on your smartwatch and forget about the stress of reaching out to your phone.

The Apple pay includes the features you won’t experience on any other smartwatches but the Apple smartwatch. This Apple pay support allows you to make a payment without pulling out your smartphone or credit card. Instead, you have to tap on an NFC support payment system, and boom!! It’s done already.

One more addition that makes it more remarkable is the Old support it gives to the older version of smartphones like Apple 5, which doesn’t support Apple pay. It allows them to use the app, and all it requires is having your Apple smartwatch.

The device is equipped with a battery that’ll serve you for a day or more, and that’s quite satisfying. It also supports a battery reserve mode feature, which allows you to save battery by controlling some of the apps you’re not using to enable a long standby.

Like most recent smartphones and unlike other Smartwatches, Apple Watch comes with a wireless charger. This, I think, is something unique, and it also has a Qi Support which means you can use an older charger or even use the charger on another Qi device.

Note: This article is based mainly on most features you’re likely to see on most Apple smartwatches that you won’t come across on other smartwatches. It’s not about specification as we have different types of Apple Smartwatches (Series 1,2,3 etc.) with varying types of ability.

Don’t forget to visit again as we stop at nothing to cater to your technological needs about that gadget you want to know more about.