HTC Vive Pro Vs HTC Vive: All You Need to Know 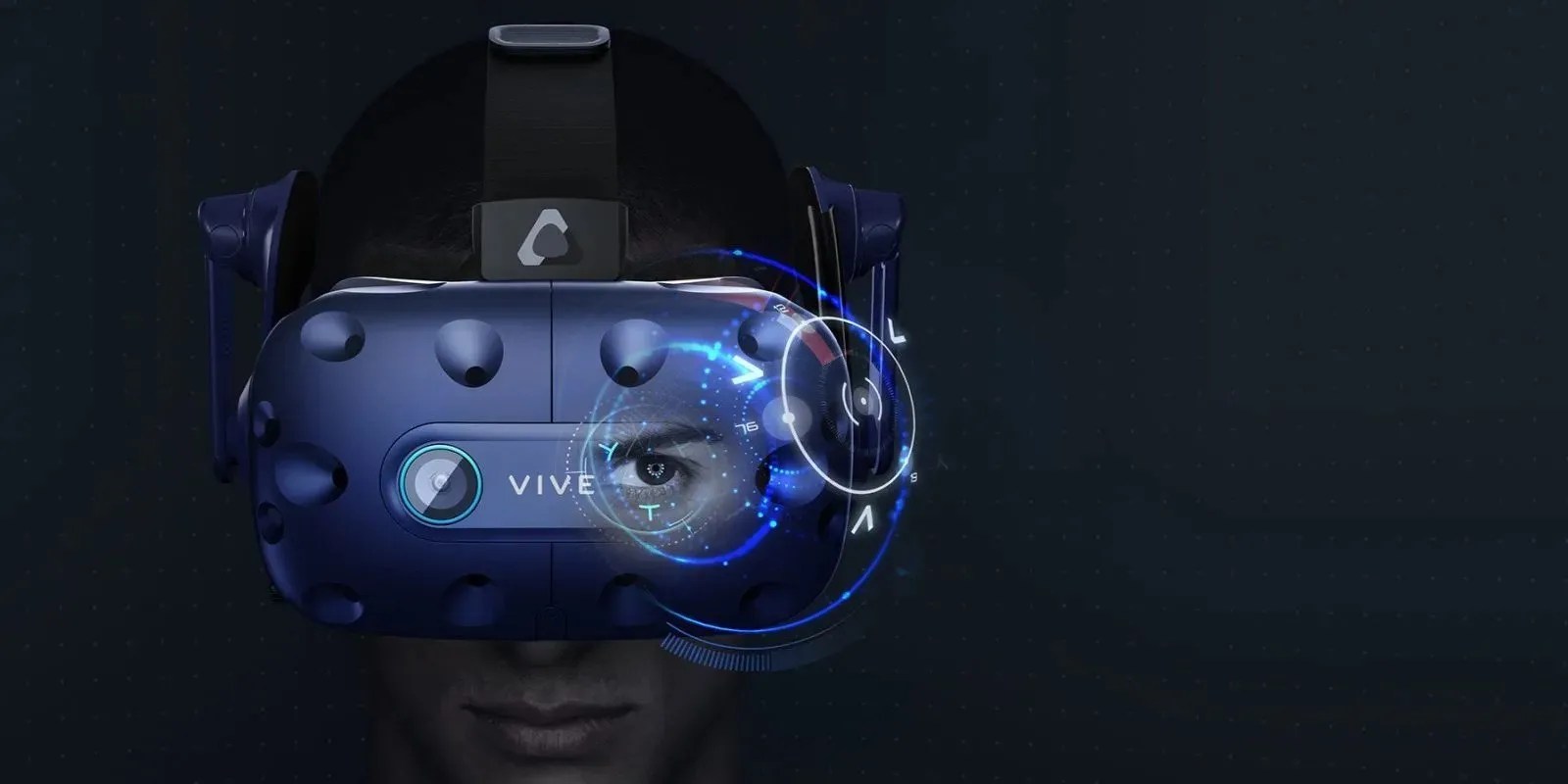 HTC Vive Pro Vs HTC Vive – As much as Oculus’ new Go and Quest headsets have exciting potential for easy VR accessibility, when it comes to high-end, mainstream VR headsets, the HTC Vive Pro — at least by the specifications — sits at the top of the heap. This headset upgrades the original design in a few exciting areas. In this article, we will be comparing both HTC Vive Pro vs. HTC Vive.

The original HTC Vive has long held the title of best VR headset, and the next-gen Vive Pro improves on the experience. It’s akin to a sports car now available in a luxury package rather than a standard edition.

Two big standouts with the HTC Vive Pro are its eye-popping resolution and its higher comfort level. However, that’s not all in differences between the first and second-gen Vive headsets, and there are key features to consider before you go with the Pro.

The HTC Vive and Vive Pro aren’t drastically different, but there are some notable changes. Additionally, Vive Pro draws inspiration from the Deluxe Audio Strap upgrade for the original Vive. It features a firmer head strap which a dial can adjust at the rear, rather than the velcro straps of the original headset.

They both come from the same lineage, though the latter is a distinct evolution of the first with some notable changes. However, the HTC Vive Pro is a navy blue shade rather than the light grey of the HTC Vive.

The Vive Pro’s biggest upgrade is its AMOLED display features. This is more unique than the OLED technology for its dual panels and increases the number of pixels by almost 80 percent. The Vive runs at 2,160 x 1,200, while the Pro runs at 2,880 x 1,600. That improves in detail thanks to the improved pixel density of 615 versus the Vive’s 448.

Pro comes in navy blue and also features two cameras on the front, which means the HTC Vive Pro can track hand gestures, though, at the moment, the VGA resolution isn’t good enough to support inside-out tracking, as seen on the standalone HTC Vive Focus.

Price is a significant consideration when choosing between the HTC Vive Pro and the original Vive, and it has to do with more than the sticker price.