How To Reset The NVRAM, PRAM, and SMC on Any Mac 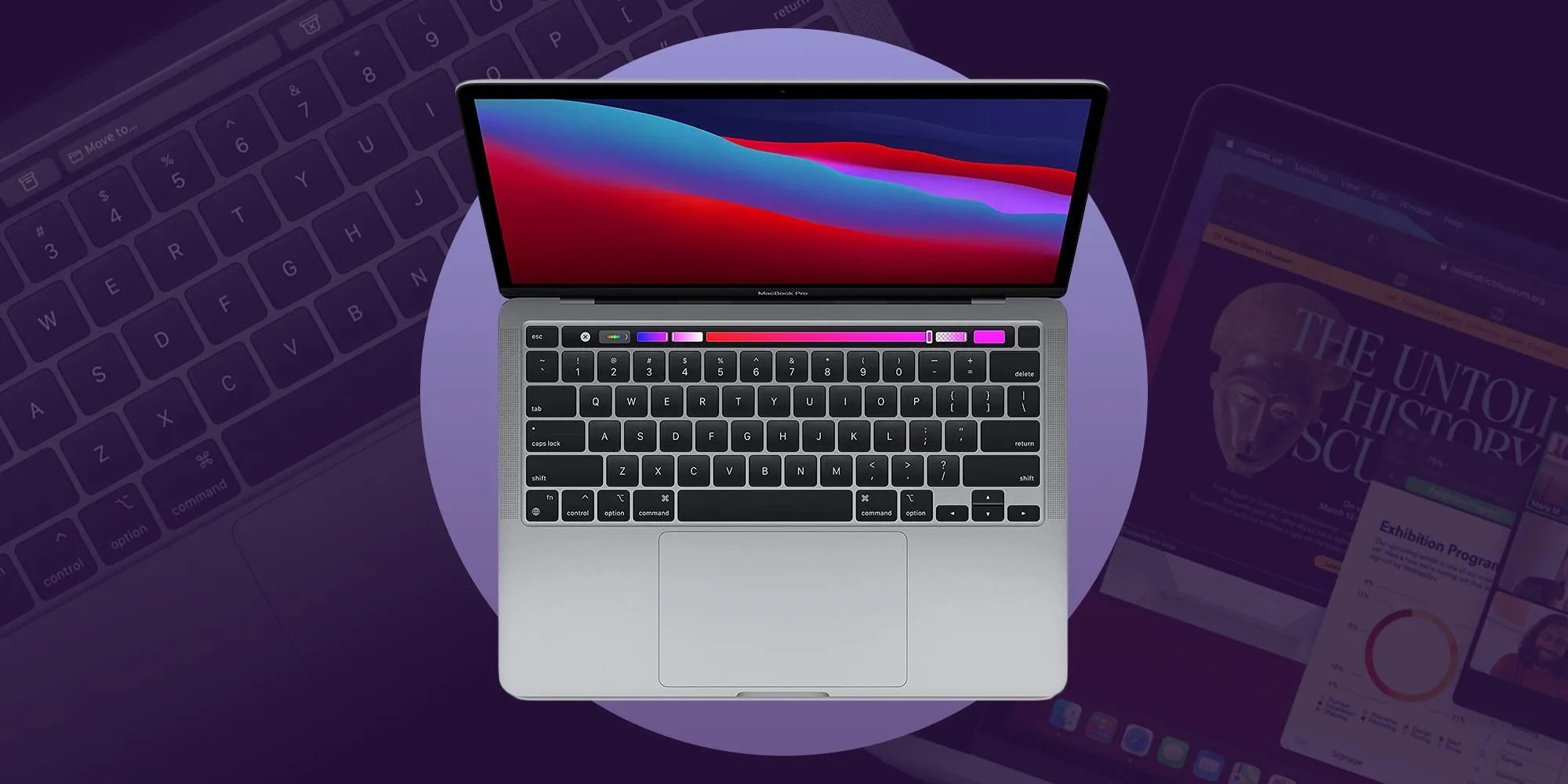 Mac is designed to work perfectly most of the time, but sometimes you might notice your PC started acting up or acting strangely for no apparent reason. You may have tried all standard troubleshooting procedures such as restarting, running Disk Utility, and perhaps performing a Safe Boot. This article will explain how to reset the NVRAM, PRAM, and SMC on any Mac.

How To Reset The NVRAM, PRAM, and SMC on Any Mac

These procedures apply to Intel-based Macs. M1 Macs don’t have a system for zapping the NVRAM, and they don’t have an SMC. For M1 Macs, try shutting down the computer, waiting for several seconds, and then boot it up.

What is NVRAM on Mac?

How To Reset The NVRAM On M1 Mac

It is very uncommon for NVRAM to corrupt. Still, whenever you notice your Mac is taking forever to figure out the sorter boot disc, it suffers from weird audio problems, or it’s starting up with imperfect screen resolutions. You’re required to perform the rest of the NVRAM to solve the issues quickly and easily.

On your M1 Macs, NVRAM is designed to be automatically reset once the system detects a need for it. Note there’s no combination of keys to hold down while starting up your PC. However, if you want your Mac system to inspect the NVRAM on any M1 Macs, just shut the system down completely and wait for a few seconds. After this, try to power up the Mac, and the system will auto-start the inspection.

How To Reset The NVRAM On Intel Macs

Resetting your NVRAM on Intel Macs is the same as resetting PRAM. However, he’s how to get it done without stressing yourself:

What Is the SMC in a Mac?

The SMC is a circuit embedded within your Mac. It stores crucial settings for your computer’s hardware. When your computer’s SMC malfunctions, you may encounter problems with your machine’s power management, fan, status lights, and other device components. Any of these issues can cause your computer to slow down.

How To Reset The SMC On M1 Macs

The M1 macs are not built with System Management Controller (SMC); instead, the M1 itself handles the function of the SMC. To encourage this function when needed, you’re required to shutting down the M1 Mac entirely and leave it off for 30 seconds to perform something like an SMC reset. After 30 seconds, power on the Mac.

How To Reset The SMC On Intel Mac