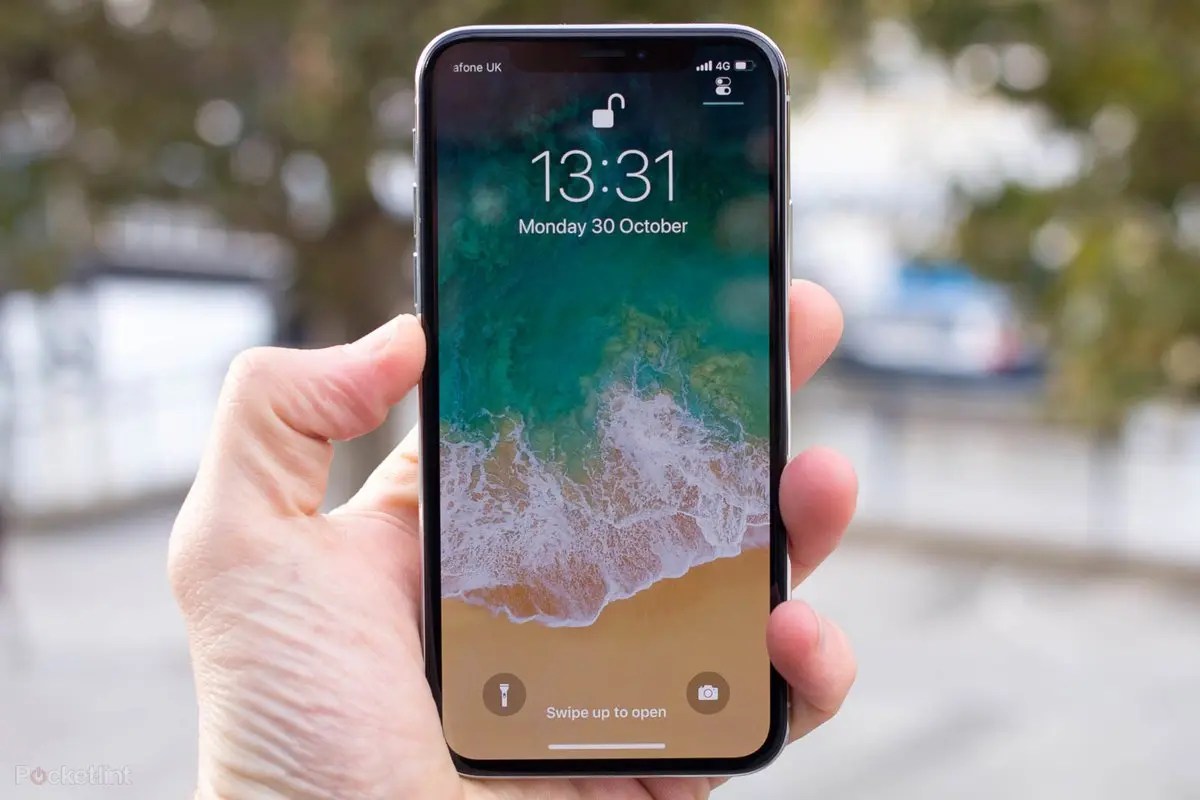 How to Jailbreak iPhone X – Jailbreaking is the process that gives the user read/write access to otherwise locked OS files on their iPhone, iPod Touch and iPad. After jailbreaking your device, you can get access to the root level of your iPhone with the latest iOS version, which then allows you to run custom codes for installing unauthorized Apps, like unlockers

The main reason to jailbreak iPhone is to install jailbreak apps, tweaks, and themes to customize the look and feel of your device and also enhance the functionality.

Jailbreak apps and tweaks add functionality that is not available in iOS such as the ability to lock individual apps using Touch ID. Tweaks also bring features that are not available on older iPhones. For example, a jailbreak tweak called Aperturize brings Depth Control, which was first seen in iPhone XS, iPhone XS Max to older iPhones such as iPhone 8 Plus, iPhone X, and iPhone 7 Plus.

Can Jailbreaking Brick my iPhone?

You might have heard stories that jailbreaking bricked the iPhone. However, that was in the very early days. We haven’t heard of users bricking their iPhones after jailbreaking. The most common reason for facing an issue after a jailbreak is an incompatible jailbreak tweak. So it is recommended to jailbreak if the tweak is compatible before installing it.

Most jailbreaks include a Safe Mode, which disables all your tweaks so that you can safely remove the incompatible jailbreak tweaks. In the worse case scenario, if you do hit a problem with your iPhone after jailbreaking, which is extremely rare these days, you can always restore your iPhone.

Does Jailbreaking Void my iPhone’s warranty?

Apple’s support document about jailbreaking claims that they “may deny service for an iPhone, iPad, or iPod touch that has installed any unauthorized software.” Therefore, anyone who is jailbroken, warranty or not, may or may not get support from Apple.

Can I Restore My iPhone to Factory settings After Jailbreaking?

Yes, you can restore your iPhone to factory settings and setting it up as a “New iPhone” will remove all traces of the jailbreak and prevent Apple from detecting that the device was jailbroken. So this is an easy way to avoid voiding your iPhone’s warranty.

Can I Use the App Store After Jailbreaking?

Yes, you can use the App Store and download apps without any issues after jailbreaking.

How Easy is it to Jailbreak iPhone?

It is very easy to jailbreak an iPhone. You need to use tools like Cydia Impactor or Xcode to install the jailbreak app on your iPhone, run the app and tap on the Jailbreak button to hack your iPhone.

Can I Jailbreak iPhone X?

How to jailbreak iPhone X

You can use the link provided below to follow our detailed guide on how to jailbreak your device.