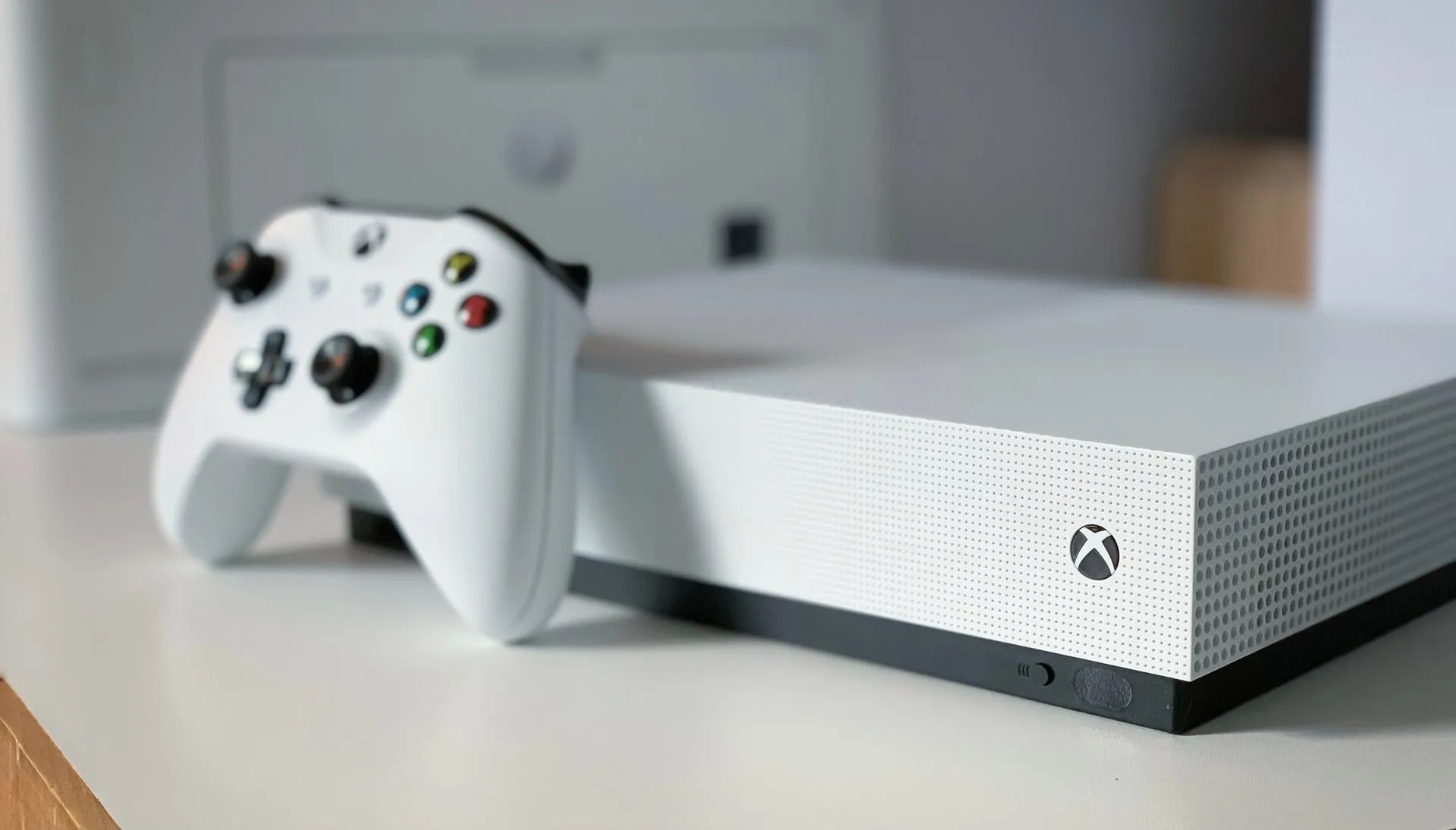 How to Fix Xbox One S HDMI Connected but not Working – Are you experiencing a “No signal” error on your Xbox console? Don’t panic; you’re not alone.

For quite some time now, Xbox users have reported that suddenly no display on the TV or Monitor with a “No signal” error message even when the console is fully booted up.

The Xbox system relies heavily on an HDMI connection to run correctly. So, if you’re also experiencing this issue, this guide will help you.

This article will explain how to fix Xbox console HDMI Connected but “No signal” error and Black Screen of Death.

Instruction in this guide applies to Xbox One, Xbox One S, and Xbox One X.

How to Fix Your Xbox One HDMI Issues

Below is a comprehensive list of the best solutions you can try to fix the HDMI Connected but “No signal” error and Black Screen of Death on your Xbox One console.

Often, the simplest solution is the most effective. The first thing you should do is to check the connection. Check your HDMI cord and make sure it is firmly plugged into both the Xbox and TV.

If the HDMI cord is shaky, unplug it from both ports and plug it back in. Also, check if the cable is in good condition. If it’s not, consider getting a new HDMI cord.

If you’ve been trying to connect through HDMI In, this might be the reason behind the issue. Make sure to plug the HDMI cord into the HDMI Out To TV port on the back of the Xbox.

Now, check both ends of the HDMI cable and firmly make sure it is plugged in. Also, make sure that the TV is set to HDMI.

You can unplug everything and plug it back in like you did with your HDMI cord.

Your Xbox One has a low-resolution setting that can help games and the system itself run better and fix current issues.

To change the display to the highest resolution that the TV supports, press the Xbox button on the controller and navigate to the System > Settings > Display & Sound > Video output. You can change the Display resolution to the maximum Output accepted by the TV/monitor.

You can attempt to solve the problem of your Xbox One HDMI not working by power cycling your console.

If you are getting HDCP issues with an HDMI splitter or you are using a capture card such as ELGATO or AVERMEDIA, turn on the Xbox’s Energy-saving mode to turn off HDCP.

Turn Off 24Hz on Your Console

Your Xbox One might have 24Hz enabled, which could be causing problems with your connection to your TV. To turn off this setting, follow the steps below: