How to Fix the iPhone X Constant Boot Loop 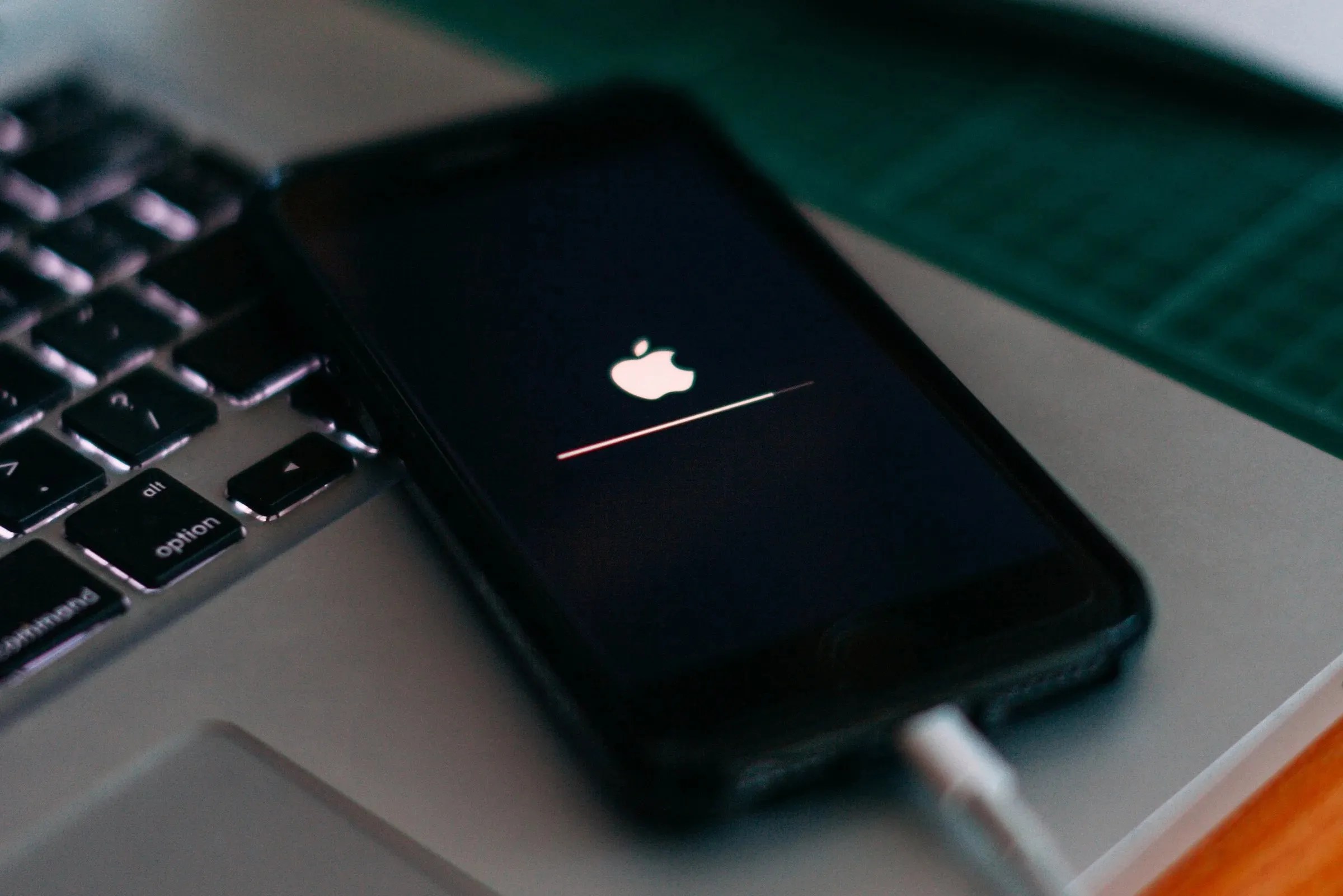 It is frustrating if you can’t use your iPhone X after updating to the latest iOS version due to continuous or infinite boot loops. A boot loop will happen if the smartphone is trying to complete the boot sequence but cannot do so, thus rebooting itself. Such issues can be triggered due to a faulty power button or battery connector.

For certain reasons, iPhone X keeps restarting itself suddenly and gets stuck in the reboot loop. These errors usually plague smartphones after installing a new software update. They tend to destroy the overall experience and the new features that a new update provides. iPhone X users have been experiencing a constant boot loop error after iOS 13.3 update. In this guide, we highlight the causes of the iPhone X boot loop.

If your device gets stuck on the boot loop, the first thing we recommend you do is to Force restart your smartphone. Any software glitches that might have been causing the constant boot loops will be removed, and this might fix the problem on your iPhone instantly.

Note: The good thing about this procedure is that you’ll not lose any personal information, so performing backups won’t be necessary. Follow the step below to Force Restart Your iPhone.

Restoring your device from a previous backup before updating to iOS 13.3 might do the trick. This will eliminate any glitches from the recent iOS update. This solution requires a PC with the latest system version and the latest iTunes installed. If these requirements are met, follow the steps below:

You’ve tried the previous solution, and your device is still stuck on the boot loop. We suggest you perform a recovery mode restore on your iPhone X. You can still perform this method even if your touchscreen is not accessible due to the constant boot loop.

Once you’re prompted to Restore or Update in iTunes, select Restore. This will allow iTunes to download the software for your device.

Follow the on-screen prompts to complete the process, and do not disconnect your device from the computer until you’re told to do so. Then, see if your iPhone X still has the constant boot loop error.