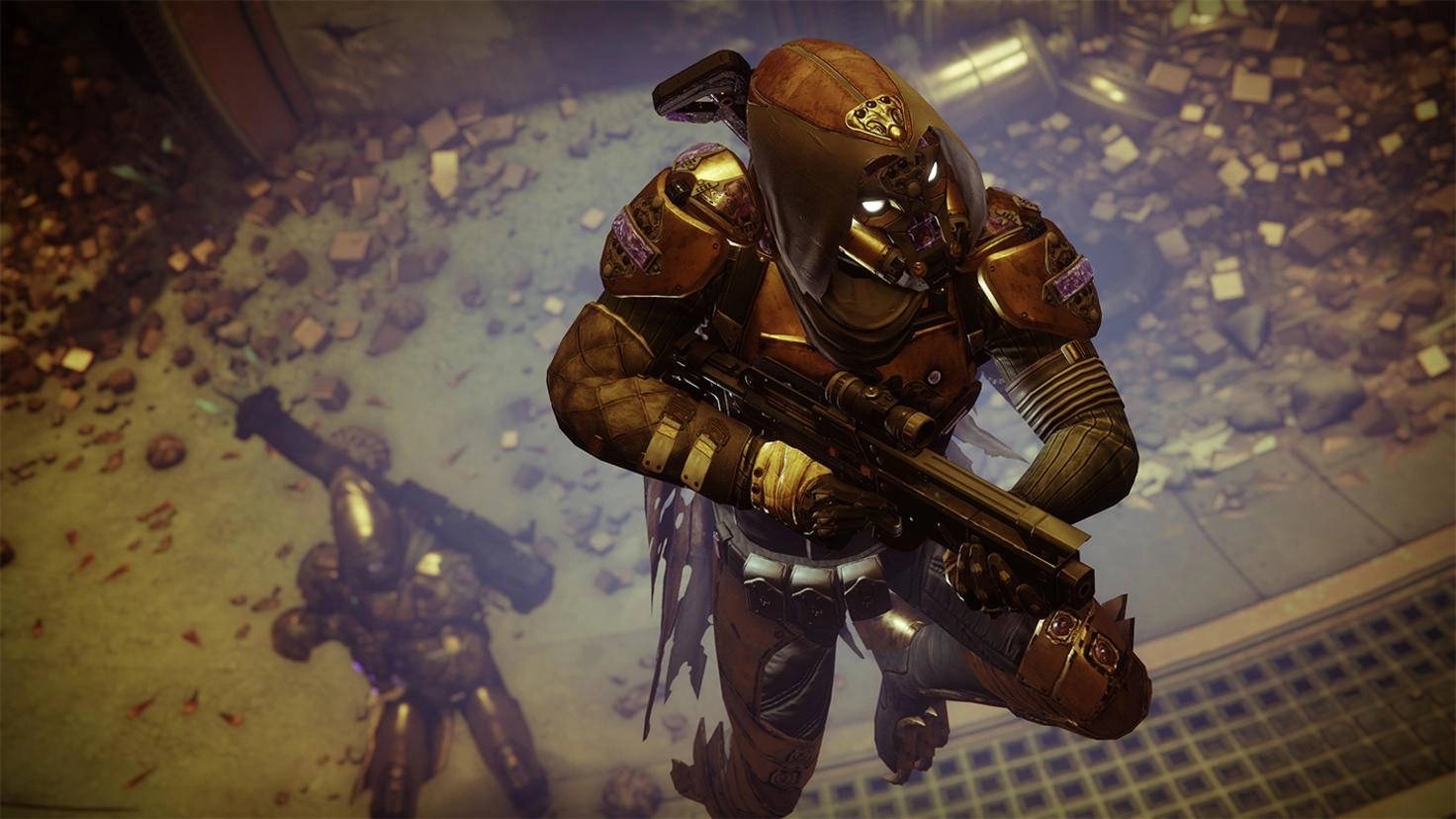 Destiny 2’s Captive Cord is an item you’ll need to find as part of one of Shadowkeep’s side quests.

As you play the expansion, you’ll pick up a variety of ‘Essence’ quests, giving you things to find or hunt on the Moon, or elsewhere when it comes to dealing with the Nightmare enemy type.

This article explains how to find the Captive Cord in Destiny 2 as part of the Essence of Failure quest, which is a prerequisite for obtaining the Arc Logic auto rifle.

How To Find The Lunar Battlegrounds

The Captive Cord can be found in the Lunar Battlegrounds on the Moon. Head toward the southeast exit and cross the red bridge. Keep going straight ahead through the tunnels to reach the Lunar Battlegrounds. Once out in the open, turn right and follow the path. Once you reach the bottom of the stairs, head toward the right where there is a gap. Jump across the gap. Head up the slope.

Walk through the narrow path at the top of the hill. Head straight until you see a dome next to a building with antennae and satellite dishes protruding. Scale the building with satellites on it to find the Captive Cord on the third floor.

There you have it. Once you obtain the Captive Cord, you won’t need to pick it up again, so your future Essences of Failure will go by much quicker. Good thing too, because the Arc Logic auto rifle which comes from this Essence could well be a contender with the right roll. It sounds amazing, that’s for sure.