How to unlock Killstreaks in Call of Duty Modern Warfare 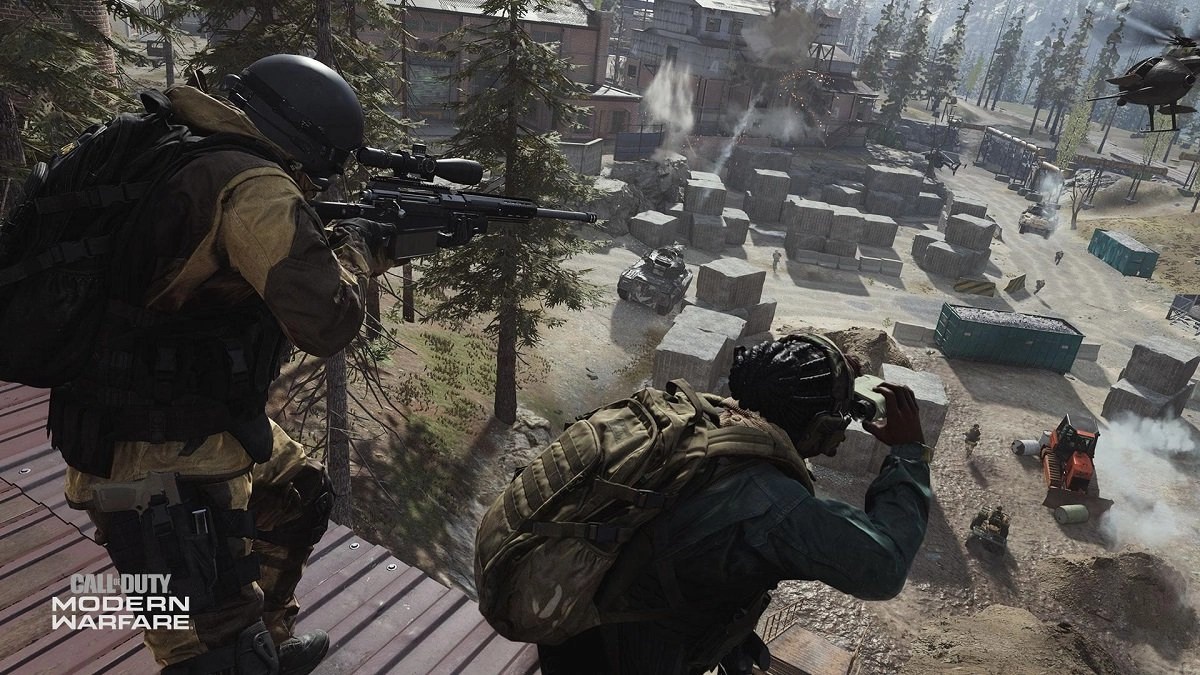 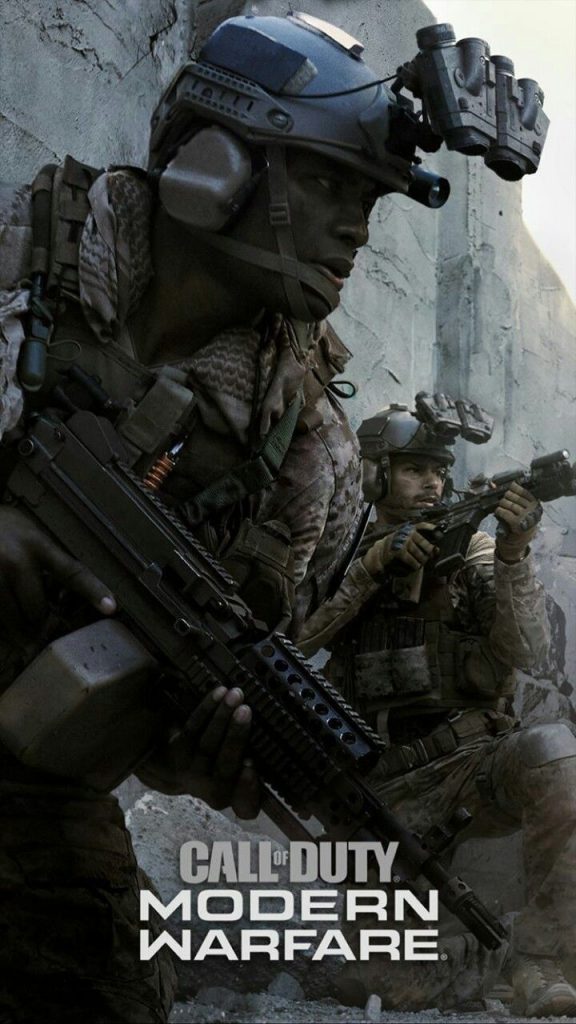 Personal Radar: Escort drone that enables the radar for the owner and exposes nearby enemies.

Counter UAV: A drone continually produces a scrambling signal, disabling the enemy’s mini maps and disrupting their senses the closer they get to it.UAV: UAV recon ship reveals the map for all allies and opens enemy locations.Care Package: Call in a killstreak care package to your location with random upgrades.

White Phosphorus: Engulf the battlefield with white smoke flare canisters that will disorient the enemy and burn any that come too close. (Unlocks at level 51.)Chopper Gunner: Control an assault chopper armed with a turret and air-to-land missiles.

Support Helo: Call in a heavy assault helo with twin turrets to patrol the map. (Unlocks at level 5.)

Juggernaut (15): Call in a care package that contains the Juggernaut assault gear. (Unlocks at level 55.)

Juggernaut: Call in a care package that contains the Juggernaut assault gear.

THE. NUKE. IS. BACK. ☢️#ModernWarfare

If you’re a Call of Duty: Modern Warfare 2 veteran, worry not because the Tactical Nuke also makes a show. It’s not listed in the killstreaks section because you don’t have to equip it to use one. All you need is to get 30 kills without dying. None of which can be via your other killstreaks, even if you’ve enabled Kill Chain.