Best Programming Languages to Learn in 2022 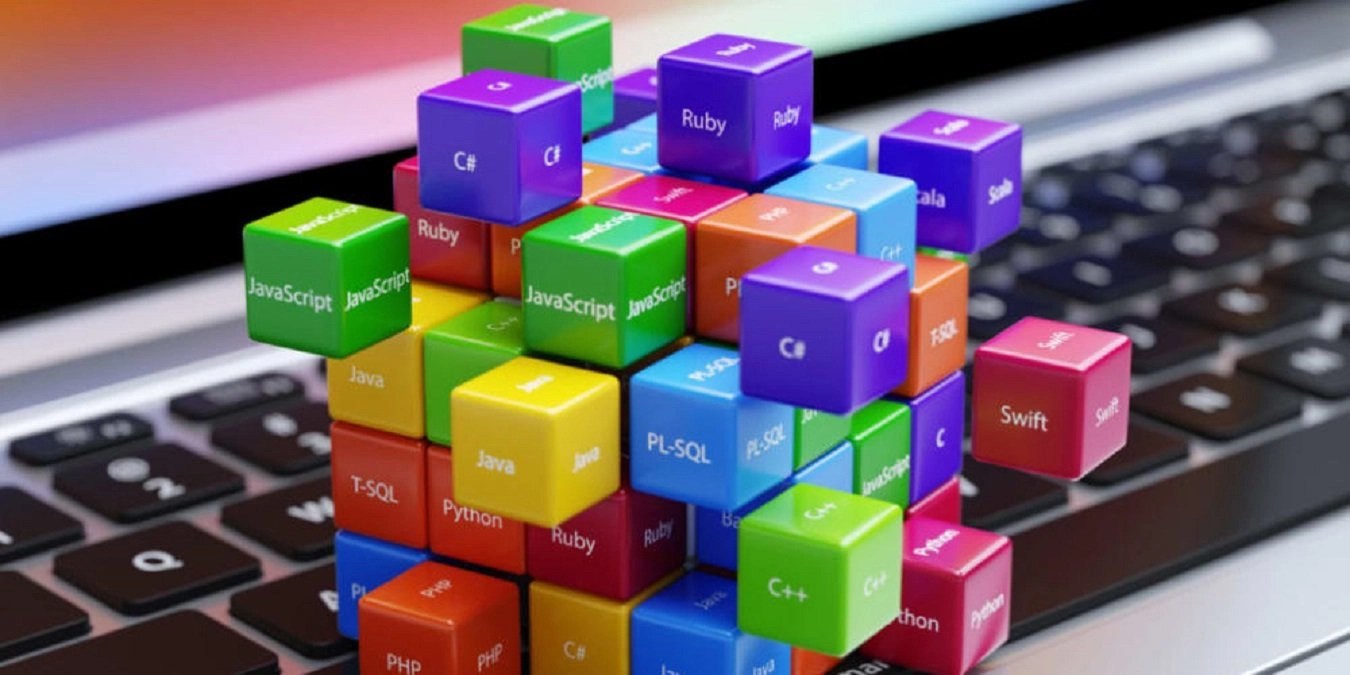 Once upon a time, the world of computer programming was a mysterious and exclusive place. Only a select handful of people were considered computer programmers with cutting-edge coding skills. Today, many IT jobs require a solid grasp of the top programming languages, and yes, we mean more than one.

A programming language refers to the means of communication that is used by humans to instruct computers to perform specified tasks. These languages use particular coding syntax to create programs to perform specialized tasks.

After all, if you’re trying to start (or advance) a career in software development, you’ll need to be at the front of the metaphorical class. You’ll need to know which programming languages are popular, which are useful and which are up-and-coming on the market.

Not sure where to start? Don’t worry; we’ve already done the heavy lifting for you and looked through developer and market data from the past several years to identify trends and draw conclusions that will help you plan for your programming education. This article walks you through the 11 most in-demand programming languages and gives you a few pointers on how to learn them.

The Most Demanding Programming Languages

JavaScript is used to manage the behavior of web pages. With it, coders can create dynamic web elements such as animated graphics, interactive maps, clickable buttons and more. Programmers who use HTML, CSS and JavaScript in tandem obtain a higher level of website control and can provide a better user experience in terms of navigation and readability.

JavaScript is the most common coding language in use today around the world. This is for a good reason: most web browsers utilize it and it’s one of the easiest languages to learn. JavaScript requires almost no prior coding knowledge — once you start learning, you can practice and play with it immediately.

Moreover, because the language is so ubiquitous, there are countless communities, courses and avenues of professional support available online. This support, in addition to the language’s top-notch usability, makes JavaScript number one on our list of the most in-demand programming languages.

Go was developed by Google in 2007 for APIs and web applications. Go has recently become one of the fastest-growing programming languages due to its simplicity, as well as its ability to handle multicore and networked systems and massive codebases.

Go, also known as Golang, was created to meet the needs of programmers working on large projects. It has gained popularity among many large IT companies thanks to its simple and modern structure and syntax familiarity. Companies using Go as their programming language include Google, Uber, Twitch, Dropbox, among many others. Go is also gaining in popularity among data scientists because of its agility and performance.

HTML stands for HyperText Markup Language. Don’t let the complicated-sounding name fool you, though; HTML is one of the most accessible stepping stones into the world of programming.

Technically, HTML is a markup language, which means that it is responsible for formatting the appearance of information on a website. Essentially, HTML is used to describe web pages with ordinary text. It doesn’t have the same functionality as other programming languages in this list and is limited to creating and structuring text on a site. Sections, headings, links and paragraphs are all part of the HTML domain.

As of 2020, HTML shares its #2 spot on Stack Overflow’s list of the most commonly used languages in the world with CSS.

Owned by Oracle Corporation, Java is one of the most popular programming languages used today. This general-purpose programming language with its object-oriented structure has become a standard for applications that can be used regardless of platform (e.g., Mac, Windows, Android, iOS, etc.) because of its Write Once, Run Anywhere (WORA) capabilities. As a result, Java is recognized for its portability across platforms, from mainframe data centers to smartphones. Today there are more than 3 billion devices running applications built with Java.

Java is widely used in web and application development as well as big data. Java is also used on the backend of several popular websites, including Google, Amazon, Twitter, and YouTube. It is also extensively used in hundreds of applications. New Java frameworks like Spring, Struts, and Hibernate are also very popular. With millions of Java developers worldwide, there are hundreds of ways to learn Java. Also, Java programmers have an extensive online community and support each other to solve problems.

R is a programming language for statistical and graphical programming. It is widely used among statisticians and data miners for data analysis. It holds profound importance in data analysis, financial domains, and telecom sectors.

SQL, or Structured Query Language, is a language that allows programmers to query and manipulate databases. As a domain-specific language, it is designed mainly for managing data within an RDBMS (relational database management system). Put simply, SQL can locate and retrieve data from a database, as well as update, add or remove records.

While SQL is highly functional, it tends to work better with small databases and doesn’t always lend itself to managing expansive ones.

That said, SQL still ranks as the third-most-used language in the programming industry, with over half (54.7%) of surveyed developers reporting that they use it.

PHP is an open-source programming language created in 1990. Many web developers find it essential to learn PHP, as this language is used to build more than 80% of websites on the Internet, including notable sites like Facebook and Yahoo.

Programmers mainly use PHP mainly to write server-side scripts. But developers can also use this language to write command-line scripts, and programmers with high-level PHP coding skills can also use it to develop desktop applications.

PHP is considered a relatively easy language to learn for beginning developers. PHP professionals have access to several dedicated online communities, making it easy to get support and answers to questions.

As a general-purpose language, C# is growing in popularity for developing web and desktop applications. There’s no denying that it is one of the most in-demand coding languages for the upcoming year; however, there are other reasons to have this skill on your radar.

As with other popular languages, an enormous community works with C# and offers support to new learners. Because of this, learning C# may be easier than attempting to learn some of the newer and less-documented languages. Plus, C# is ideal for building ever-more-popular mobile apps and games. There’s little doubt that this language will continue to be useful in the coming years.

It is a robust programming language developed by Apple Inc. It is used to create apps for iOS, watchOS, macOS, and many more. It can be seen as the future of high-performance and secured applications. So sooner it will reach the top level of programming languages.

Rust has consistently ranked at the top of the most-loved programming languages, with 86% of users claiming that they were interested in continuing to develop with it.

However, Rust users only accounted for 3% of developers in the survey, which indicates that the vast majority of programmers are unfamiliar with its usefulness. Rust is a “multi-paradigm” programming language, which means that it allows developers to work in a variety of programming styles. In syntax, it is comparable to C++, though it supports more wide-ranging applications.

If you’re looking for faster compilation, better cross-platform capabilities or just better career prospects, Rust is a great language to pick up.

If you want to start with a language that is known for being relatively simple to learn, consider Ruby. Developed in the 1990s, it was designed to have a more human-friendly syntax while still being flexible from the standpoint of its object-oriented architecture that supports procedural and functional programming notation. A web-application framework that is implemented in Ruby is Ruby on Rails (“RoR”). Ruby developers tout it for being an easy language to write in and also for the relatively short learning time required. These attributes have led to a large community of Ruby developers and a growing interest in the language among beginning developers.