What Does LED Stand for? Everything You Need to Know 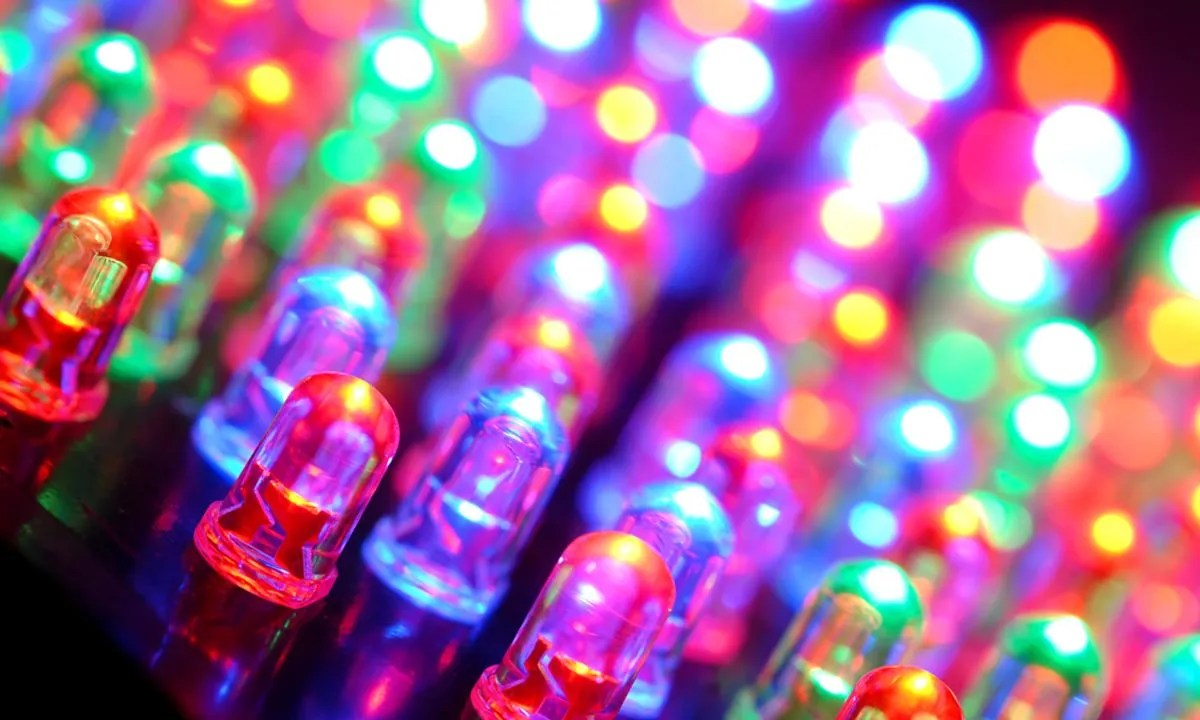 The LED, Light Emitting Diode, is quite different from the regular bulbs and fluorescent lights. Its inner workings are quite complicated and technical. This tutorial explains what LED stands for and everything else you need to know.

Its Energy-efficient lighting choices lower utility bills and lessen the burden on nonrenewable energy sources making it safe and economical. 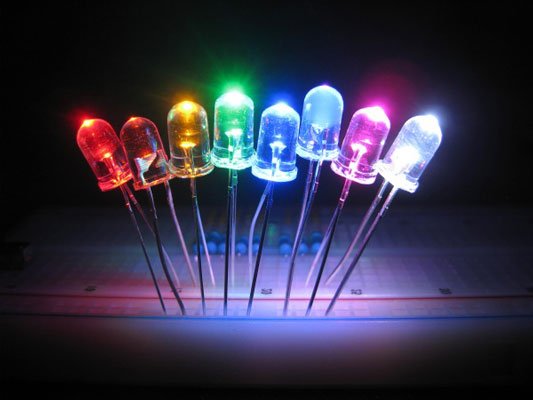 LED is short for Light Emitting Diode. The diode is an electrical component with two terminals that conduct the electricity only in one direction. The diode emits a bright light around a small bulb with the aid of an electrical current passed into it.

The diodes are present in many technological devices such as radios, television, computers, mobile phones, etc.

The Brief History of LED

The ever first recorded instance of LED was by Oleg Losev, a Russian inventor who demonstrated the LED in the year 1927. This was just a testing phase as it took close to 40 years before it was ever used practically.

Commercially, LEDs appeared in 1962 when Texas Instruments began to sell LEDs that gave off light in the infrared spectrum. Remember the pointy bulbs at the end of your remote control?

In 1976, LEDs took off with the introduction of very bright and efficient models that had varied applications. This included communications and indicators in instrumentation. Furthermore, they were introduced into calculators as numeric displays.

In the late 1970s and early 1980s, the variation in colors became prominent. Red, yellow, orange and green were the colors available. The cost of producing varying colors was very high so it was not rampant among the masses. 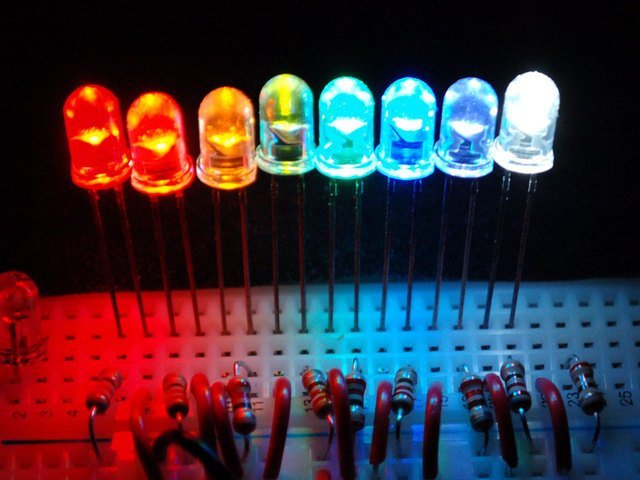 It was believed that an LED generating light in the blue spectrum would enable LEDs to be used in full-color displays. The inquiry was on for a commercially achievable blue LED, which could create a wide spectrum of colors when mixed with existing red and yellow LEDs. The first high-brightness blue LED made its debut in 1994. High-power and high-efficiency blue LEDs materialized a few years later.

The idea of using LEDs for a full spectrum display never got too far until the innovation of the white LED, which arose promptly after high-efficiency blue LEDs appeared.

Sometimes, when the term LED TV or LED monitor appears, they are actually displays that use an LCD (Liquid Crystal Display) for the actual display component and use LEDs to illuminate the LCDs.

This does not mean that true LED-based displays aren’t available in monitors and TVs using OLED (Organic LED) technology. These devices tend to be costly and complicated to manufacture at large scales. However, as the manufacturing procedure continues to evolve, so does LED lighting.

What Does LED Stand For

A diode is connected to an electrical current. This arouses electrons within the diode thereby making them release photons, which appear as what we call light. Varying colors are determined by the energy gap in the semiconductor of the diode. The deduction from this is that LEDs produce a spectrum of colors easily and brightly while using very little electricity to do so.

LED technology continues to evolve, and a wide range of uses for LEDs have been learned, including:

LEDs will continue to be used in a wide variety of products, and new uses are being rolled out all the time.

Major Importance and Edge LED Possesses Over Others

In the quest for energy-efficient lighting, LEDs have been demonstrated to be the most worthwhile bulbs available. Energy Star–rated LEDs use at least 75 percent less energy than traditional incandescent bulbs and last 25 times longer, according to the U.S. Department of Energy

LEDs even surpass CFL (compact fluorescent lighting) bulbs in efficiency, mainly because they have twice the lifespan of CFLs. LEDs are more efficient than both incandescent and CFLs because they emit light in a targeted direction — instead of scattering it in all directions — and they don’t require or radiate great amounts of heat. Incandescents and CFLs discharge most of their energy as heat — 90 percent and 80 percent, respectively.

The foremost thing to consider is the price. They can cost up to six times the price of CFLs. The pricing deters lots of consumers. Nevertheless, it’s usually worth it as it keeps improving and its production is becoming more rampant which means that its affordability is eminent.