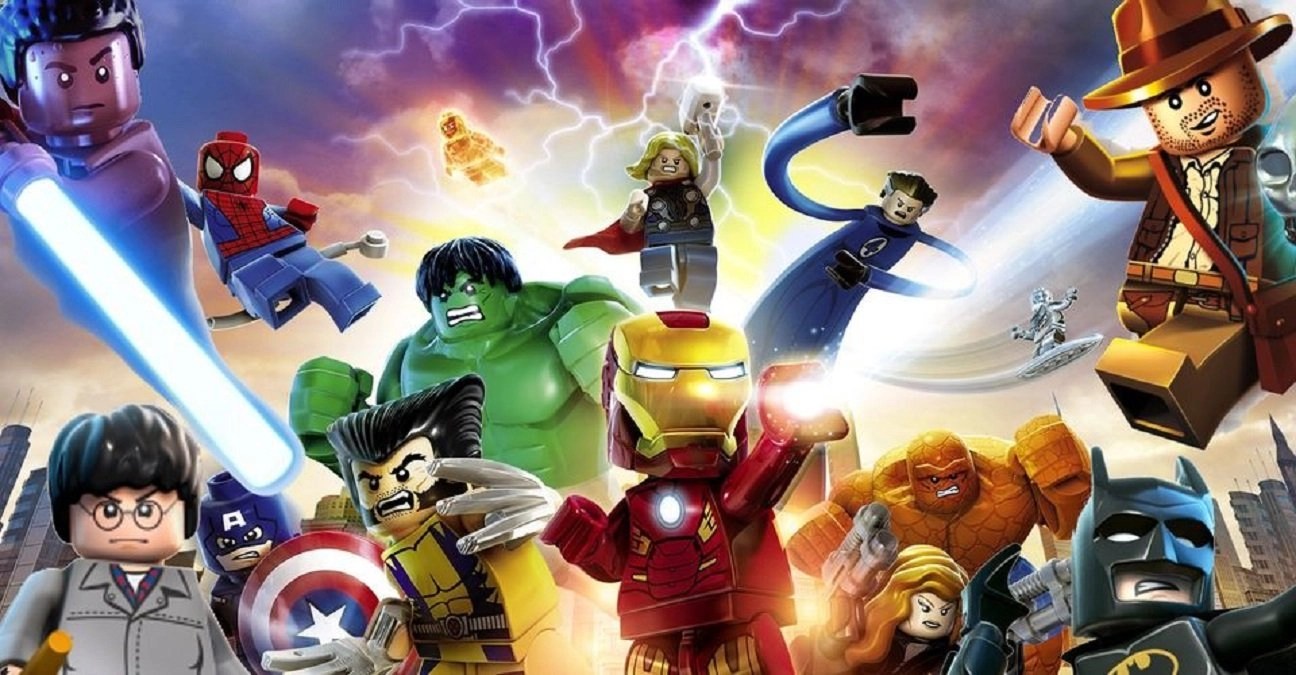 Back in 2003, Lego was on the edge of bankruptcy. Now in 2022, the brand seems to be everywhere. Having expanded beyond toys for kids to specialist kits for all ages, TV, and movie-themed sets. Of course, Lego movies and a series of popular video games are also available in their own right. This walkthrough will highlight the top 10 best Lego games in 2022.

Not all of these games are good, though. Some do not cut it. So, in this article, we have compiled the most fun and exciting. And, of course, they are movie adaptions of them. 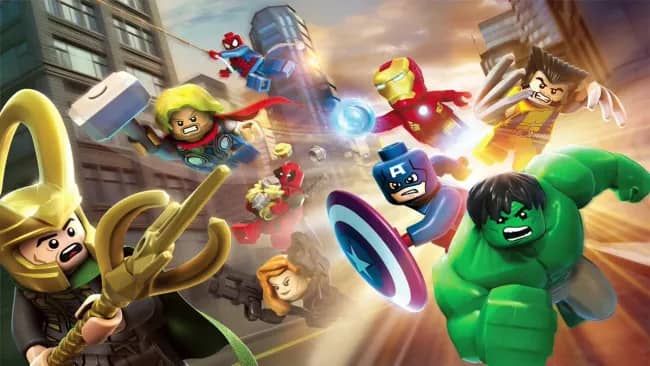 2013 was peak Marvel mania. The Avengers had assembled in cinemas the year before, and Travellers Tales released Lego Marvel Superheroes. It is a wonderfully constructed love letter to the Marvel universe. Combining hundreds of characters and locations from X-Men, Fantastic Four, Spider-Man, etc.

Explore a Lego Manhattan between missions, spanning from the Statue of Liberty to the X-Mansion up past Harlem to the massive Shield Helicarrier that hovers over the East River. The open world is expertly designed and filled with enough wit and warmth to keep you entertained for hours. 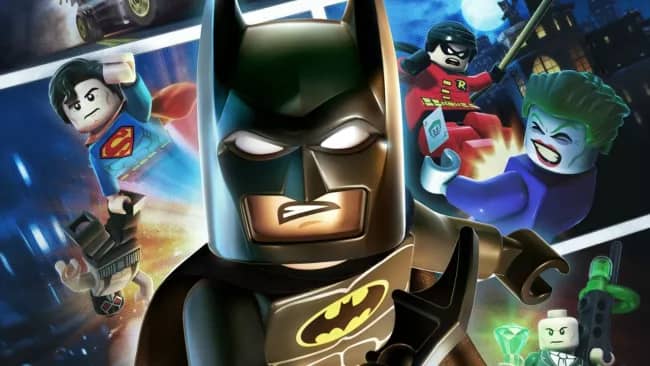 The Lego Batman 2: DC Superheroes was introduced in 2013 by Travellers. The first was having a full voice cast. Until then, DC had always played silent protagonists for laughs. But fresh new actors brought life to plot points that otherwise wouldn’t have landed. DC Superheroes was also the first Lego game to introduce an open world, giving players the whole of Gotham City to explore.

There were teething problems in making these two additions work smoothly. The mini-map, for example, needed some polish. But it was a big step in the franchise’s history. 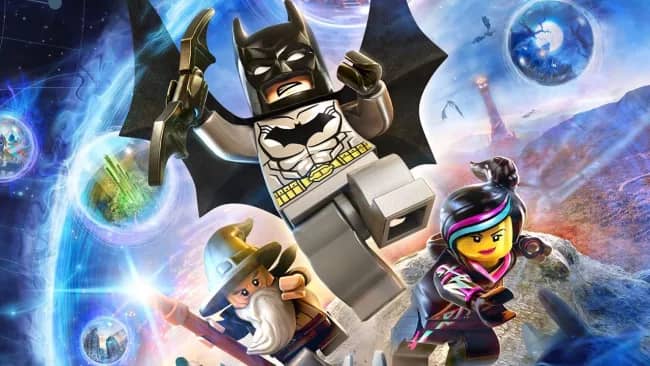 It’s unusual for a game to begin by telling you to put your controller down and not play it, but that’s why Lego Dimensions is so good.

Players use real-life Lego pieces as physical toys that enter the game when placed on a special base and can be used in the virtual world. Lego’s first foray into the toys-to-life genre is played with by flippantly mixing massive franchises into one spicy soup. There’s a great joy in seeing the DC universe mesh with Lord of The Rings and watching Batman beat Sauron with the Bat-Signal.

You can tell real pop culture fans made this game effortlessly, weaving together: The Simpsons, 2001: A Space Odyssey, Portal, and Doctor Who with just enough affectionate ribbing to not take the whole thing too seriously. Lego Dimensions is a brilliant toy, but it’s also a brilliant game. 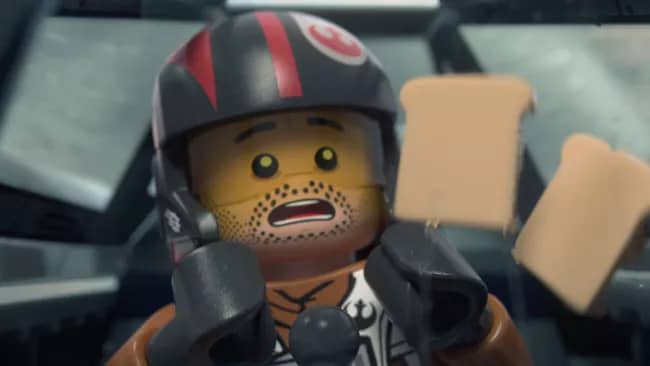 Uniting old characters and new. 2016’s Force Awakens was one of the few Star Wars movies of this century to indeed bond fan judgment behind it. And the Lego Star Wars game pulled off pretty much the same trick.

The fifth Lego Star Wars title and the best to date, the game weaves in dialogue from the film and several in-joke moments that hardcore fans will love and appreciate. But if you’re not one of them, don’t worry. The main attraction here is the fun and engaging gameplay. This varies from blaster action to puzzle solving to spacefaring dogfights. We especially loved playing Poe on a secret mission to rescue Admiral Ackbar and making BB-8 mess with various machines to manipulate different bits of the environment.

There are over 200 playable characters. You can explore Jakku, Takodana, D’Qar, and Starkiller Base as mini-open worlds. The main cast of the film provides voices. And some levels even take place between Return of the Jedi and Force Awakens, acting as an unofficial prequel of sorts. In short, Star Wars fans will adore this, and even if you’re not one of them, you’ll find it tremendous fun anyway.

Not all worthwhile Lego games are movie tie-ins; allow us to introduce you to Lego City Undercover. Based on the series of Lego sets in urban environments, this open-world crime-fighting game is like a Lego version of Grand Theft Auto. Only with no guns or swearing, and you’re on the good guys’ side.

In the game, you man undercover cop Chase McCain as he tackles a criminal gang led by his nemesis Rex Fury. Alternatively, you can opt for several entertaining side missions. These allow you to go off-piste and explore the various areas of the Lego-constructed city. Either way, there’s a lot of action involved, including swinging across poles and performing wall jumps, and some more cerebral work, such as donning different disguises, each of which gives you different abilities.

In true Lego style, there’s a lot of tongue-in-cheek homage to crime shows, and movies, from Columbo to Goodfellas, and the 20 districts of the game are all inspired by real-life cities. With these environments ranging from woodlands and islands to busy downtown streets, there’s a lot to explore, and overall this game provides fun challenges and a lot of laughs. 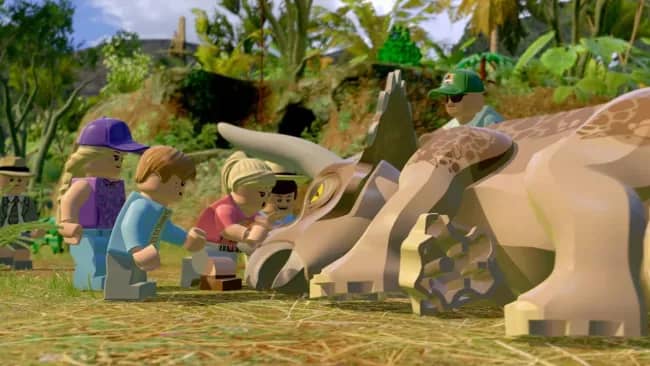 Life finds a way, and so, it seems, does Lego. Admittedly, the Jurassic Park series doesn’t essentially seem like the obvious choice for a Lego game. Nevertheless, this one is an absolute win. Combining fantastic cooperative gameplay with a succession of comedic moments is an endlessly fun, open-world game.

The game closely tails the first four films in the series. This means that you spend most of your time escaping from dinosaurs. There’s little in the way of combat, as that would be off-brand. So if you want a game where you bring down a T-Rex with your fighting skills, you’ll have to head elsewhere.

But if puzzles and challenges are your things, such as hunting around huge piles of dinosaur droppings to find valuable items. There’s a lot to love. Hysterically, if you get stuck, the ‘DNA’ cartoon helper from the first movie pops up to offer tips in the style of 2000s-era Microsoft Clippy. Except, in this case, he’s useful.

Also read: The Best Games Like Diablo To Play While Waiting For Diablo 4

It’s worth noting that while many scenes from the films are brilliantly recreated here, they’re done in a fun, family-friendly way so that the kids won’t have nightmares. For example, after a dinosaur eats a character, the beast will later vomit them, entirely unchanged.

7. Lego Pirates of the Caribbean 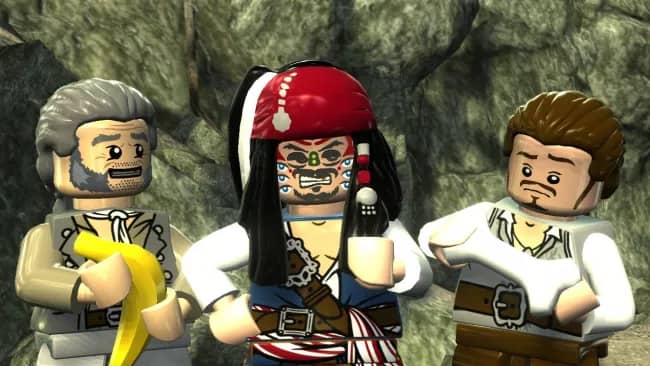 The swashbuckling spectacle of a cutlass fight would always translate well to a video game.Lego Pirates of the Caribbean takes the action of the first four movies and turns it into extraordinary set-pieces. Jack Sparrow’s jesting humor perfectly fits the Lego franchise’s whimsey, leading to some achingly funny moments. Unfortunately, some aren’t even in the actual movies themselves. I’m sure no character ever rode a goat in Davy Jones’ locker, but after playing the game, it’s a damn shame it didn’t make the cinematic cut. While the lack of dialogue sometimes makes the narrative stick, this is still a solid entry in the Lego canon. No, not that kind of canon. 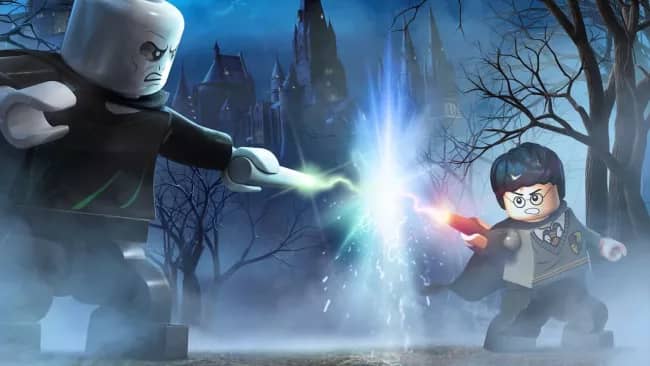 Technically these are two different games, but they’re so good we are lumping them into one must-play. All seven books have been transformed into a playable adventure that uses spellcasting to blast a dose of fresh air into the Lego game formula. Meanwhile, Hogwarts Castle is the ultimate hub world, packed with nooks and crannies to explore alongside a massive cast of characters. JK Rowling’s universe is the perfect landscape to set a video game in, and these two Lego titles will please Potter superfans and casual gamers alike.

9. Lego Lord of the Rings 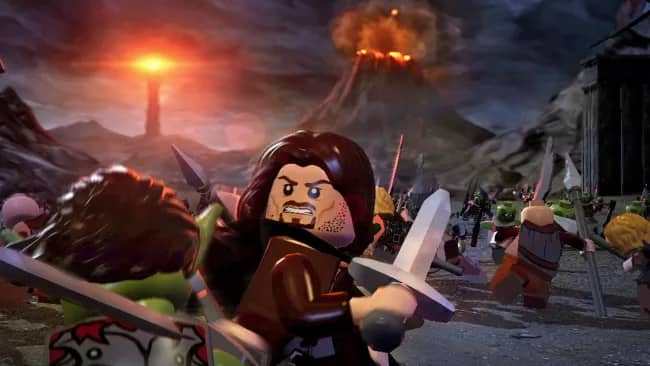 “One ring to rule them all, One ring to find them. One ring to bring them all and, in the darkness, bind them in the land of Mordor, where the shadows lie.

The game is a bit of a SparkNotes trip to Mordor. It has such high production and recreated iconic moments so authentically that you’re unlikely to care. The whole journey is here with lines, and the original score pulled from the movies from Bag End and back. From here on out, Traveller’s Tales took more risks in its design, but Lego Lord of the Rings is still a solid adventure. 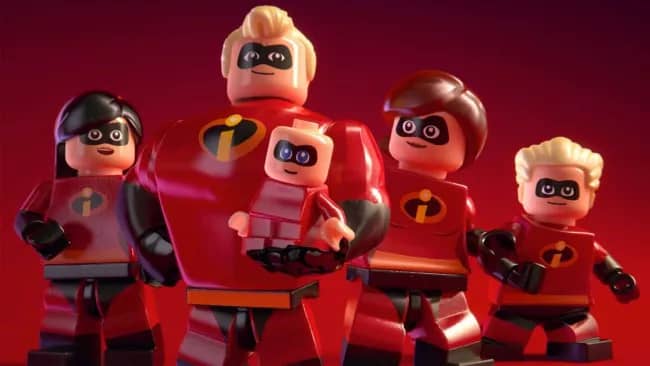 The Parr family’s exclusive powers make for excellent level design fodder. For example, in Lego: The Incredibles, you’ll need to switch frequently between Elastigirl’s stretchy limbs and, say, Dash’s supersonic speed to make it through tricky platforming puzzles. There’s also a well-designed new addition in group builds, where the Parrs must work together to construct towering, complex Lego structures in-game. It’s not groundbreaking, but it’s a nice touch that acknowledges these games are ultimately a virtual mirage of a physical Lego building, which children have been doing with their parents for years.