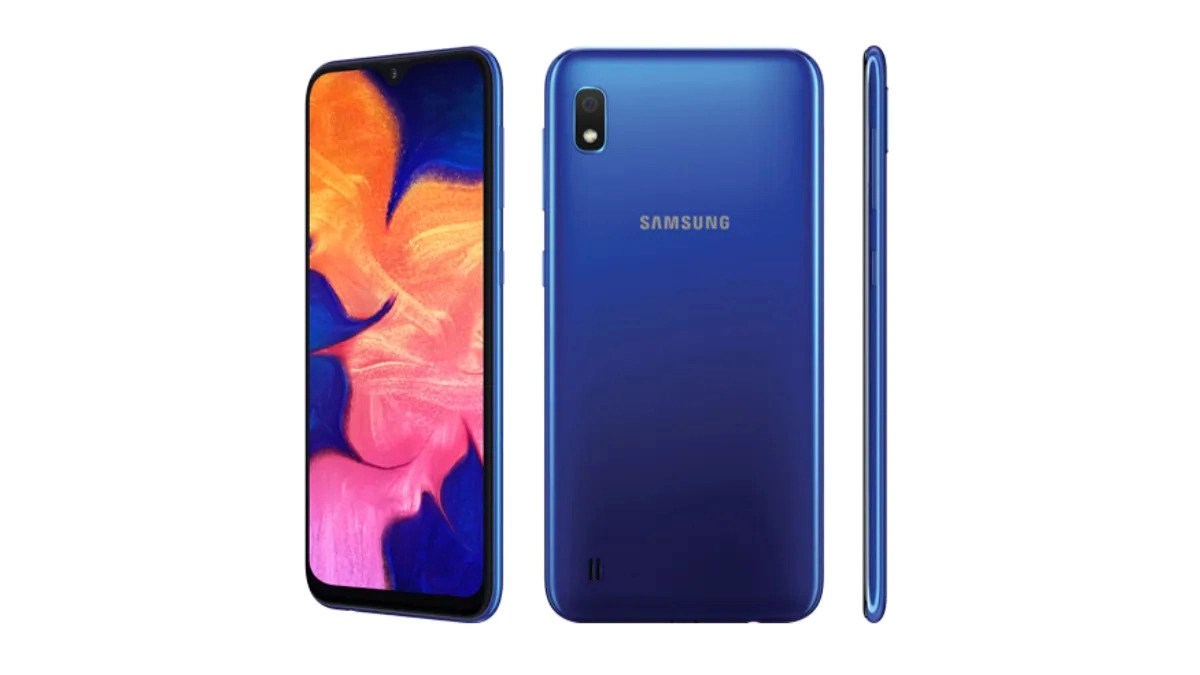 Smartphones are released nonstop. With better upgrades, performance, and general quality, there’s a lot to choose from. You have to take some factors into consideration before making a purchase. This article reviews everything you need to know about the Samsung Galaxy A10e.

The Galaxy A10e is still one of the best-selling unlocked phones in the United States, so we thought now is as good a time as ever to check it out. Here, we’ll be dissecting the Galaxy A10e and its features. It’s priced around $180 -$200.

The Galaxy A10e runs Samsung’s type of Android 9 Pie, also known as One UI 1.1. This means the software experience is fairly similar to what you get on flagship Galaxy S and Note smartphones, minus the features that require specific hardware. There’s no Android 10 update yet, but some international models have received the upgrade.

It uses the special Exynos processors, unlike the Qualcomm Snapdragon chips. The Galaxy A10e has an Exynos 7884B SoC, which is about the same level as a Snapdragon 632 in benchmarks. In reality, though, the phone does sometimes take a second or two when opening applications or switching between active apps, but general performance is definitely acceptable for a $200 phone.

With a fair amount of 3,000mAh, the battery life is quite fair. You can use it for about 48 hours without charge. This though is if you just check messages, watch videos and use the web for browsing. It would run down for stronger things like gaming and Wi-fi.

Don’t miss: How To Fix Google Pixel 2 Not Charging 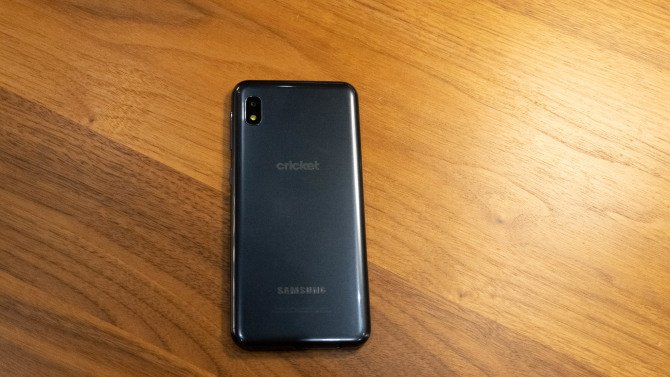 The Samsung Galaxy A10e is simple but attractive. At just 5.8 by 2.7 by 0.3 inches (HWD) and 5.0 ounces, it’s small, light, and comfortable to handle. There’s a teardrop notch for the camera on the front and a chunky bottom bezel, but the proportions work well so it doesn’t look cheap.

The front of the phone’s screen is a 5.8-inch LCD. The resolution comes in at 1,560 x 720, for a reasonable density of 296 pixels per inch. The screen is bright and the colors are vivid, making it good for videos and other casual use.

In addition, the back is designed with a glossy blue polycarbonate. There’s a single camera lens in the upper left corner, along with the carrier and Samsung branding. The top edge is empty, while the bottom hosts a headphone jack, a USB-C port, and a speaker. On the left, you’ll find a hybrid sim/microSD slot, while the volume rocker and power buttons sit on the right. Both are easy to reach with even small hands and offer a satisfying click when pressed. There’s no fingerprint sensor, which is an odd and frustrating downside.

There is no waterproofing or splash resistance so a protective case is advised. 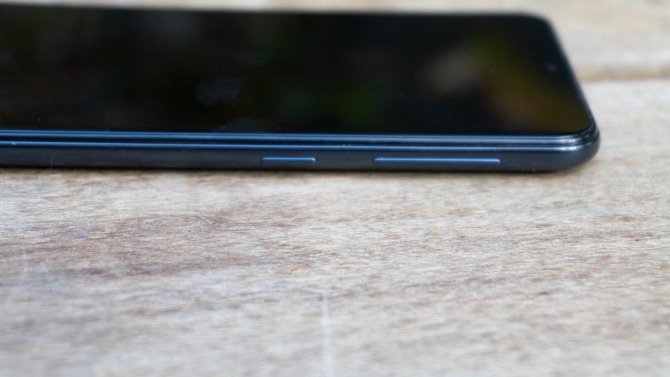 Network speeds on Cricket (which uses AT&T’s network) came out less than average. Over the course of a dozen tests, the phone consistently averaged speeds of just 4.84Mbps down and 1.61Mbps up. The call quality is moderate. Earpiece volume peaks at 84dB, which is loud enough to hear on busy streets. Test calls were okay, albeit with some static and clipped words. Noise cancellation worked well in most cases. But some construction sounds managed to seep through on a few calls.

Maximum speaker volume comes in at 89dB, which can easily fill a room, but it sounds meek at just about any volume. At higher volumes, there’s noticeable static and slight distortion. Fortunately, there’s a 3.5mm jack and Bluetooth 5.0 for wired or wireless headphones. The phone is compatible with dual-band Wi-Fi, but not NFC.

The Galaxy A10e is equipped with a single 8MP rear camera, and frankly, it’s not enough. There’s not enough resolution to create crisp, detailed photos, and Samsung’s post-processing usually raises the color saturation to unnatural levels. The front camera is okay for video chats, though.

Poor camera performance is to be expected with phones in this price range, but last year’s Moto G7 phones could usually provide sharper photos in our testing.

Who Should Buy It:

You can go for it if:

You enjoy taking a lot of nice photos.You need NFC support or a fingerprint scanner.