How to Fix it When Google Pixel 2 is not Charging 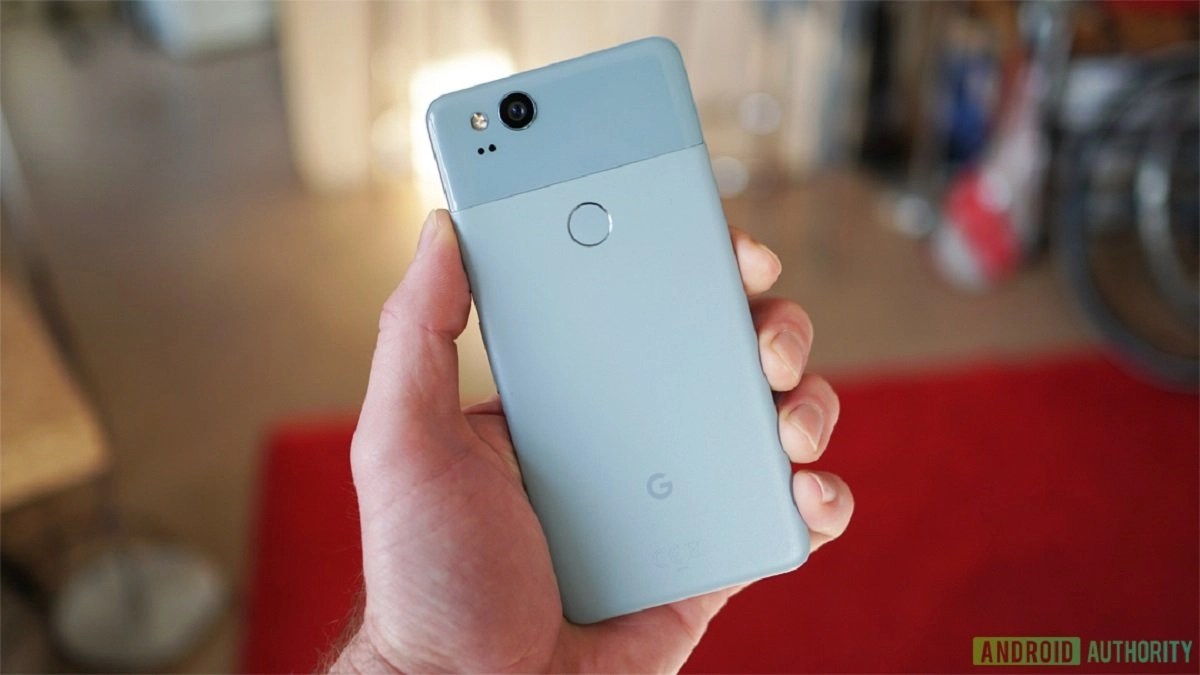 Google Pixel 2 and Pixel 2 XL are among the latest features in the Android smartphone market this year. These new Google devices are deemed to be incredible and possibly the best Android phones there are by far. But just like any other smartphone out there, these new handsets can likewise succumb to various types of problems transpiring in other Android phones. This tutorial explains how to fix it when Google Pixel 2 is not charging.

One of the most prevalent issues that are expected to manifest is power, particularly with charging. Read on to find out what can possibly cause your Pixel 2 device to stop or refuse to charge and what must be done as a remedy.

The battery isn’t always the one at fault when a phone doesn’t charge. While it can be among the factors to consider, you cannot just put the blame squarely on a bad battery, especially in new devices like Google Pixel 2. Oftentimes, the software is to blame. Why and how can the software prevent the phone from charging you asked? The answer is simple. Your phone is a handy computer that works as a system.

Everything in your device is programmed to work with each of the hardware components. For instance, a camera app is needed to use the phone camera to take photos or record videos.

In this case, the camera app (software) is the program that is specifically designed to work with the camera (hardware). If something goes wrong with the camera app, then most likely the phone’s camera won’t work as intended or it could be the other way around.

Don’t miss: Google Photos Archive – Everything You Need To Know

The same concept is applied to your phone’s charging functions. Your phone also has a specific program responsible for charging. The only difference it has with the rest of the apps is that a user’s intervention won’t be needed for it to work. For as long as it detects that the phone is connected to the charger and charging port, the program is triggered. And that is when it decides whether to allow your device to charge or not.

If something goes wrong with that program responsible for carrying out charging functions, then that’s when you get to experience charging issues on the device like slow charging, incomplete charging or not charging at all. The same thing can happen if other apps on the phone are misbehaving. Some apps can affect certain functions like charging.

A faulty update including major Android system updates also appeared to be among the possible culprits. And the worst possible cause is hardware damage, which is often the case when the phone got wet or dropped and then no longer charges afterward.

Unless faulty hardware is to blame, you still can do something to fix the problem on your end and get your device to charge as intended.

Your charging cable could be the culprit of your charging issue. If the cable is broken, you need to replace it. You can test this by using another cable instead. If another cable charges your Google Pixel 2, then you can be sure your cable needs a replacement.

It is possible that the Pixel 2 will not charge when plugged in because the software needs a reboot. This method may fix the problem temporarily, but does help fix the charging issue on the Pixel 2.

Another common issue with the Google Pixel 2 will not charge via USB is that there is something blocking the connection to the smartphone. It could be debris, dirt or lint that stops the connection. A good way to fix this issue is by placing a small needle or paper click and moving it around in the USB charging port to get everything out. The majority of the time, this is the main issue when the Pixel 2 is not charging properly. But it’s important to note that when cleaning the USB port, be careful not to damage anything and clean it out gently.

Your apps could be hindering you from charging also. Some apps have bugs embedded in them, these bugs cause a malfunction resulting in an error in charging. If notice the issue began after installing a new app, then probably that new app is to blame. Running the phone in Safe Mode can help you in determining whether or not a third-party app is to blame. If possible, boot your Google Pixel 2 into Safe Mode and then try charging it while in safe mode.

Although this isn’t advised, considering that your device is already running low on power, a master reset or factory reset is also another option to consider when dealing with software-related issues in mobile devices. As mentioned earlier, often times the phone doesn’t charge due to software issues instead of a bad battery. Performing a factory reset can be your last resort in dealing with software issues as it wipes your device completely, thus giving your phone a fresh clean start.

In case you want to give it a try and that you can, here’s how to master reset your Google Pixel 2:

Battery calibration can help ensure battery performance and that your device shows the correct battery level. The process involves draining the battery and thus should only be done occasionally. Note that the battery’s lifespan can be adversely affected by constant draining or completely discharging of the battery. If you wish to give it a shot and that you can, then here’s how it’s done:

The battery is now fully calibrated. Try to connect it to a charger and see if it’s already charging as intended. You can try another power source like a laptop computer, car charger, or power bank.

If none of the above methods fix the Google Pixel 2 charging issue, another suggestion would be to take the smartphone and get it checked out by a Google technician. They might even provide a replacement if your device is under the warranty.