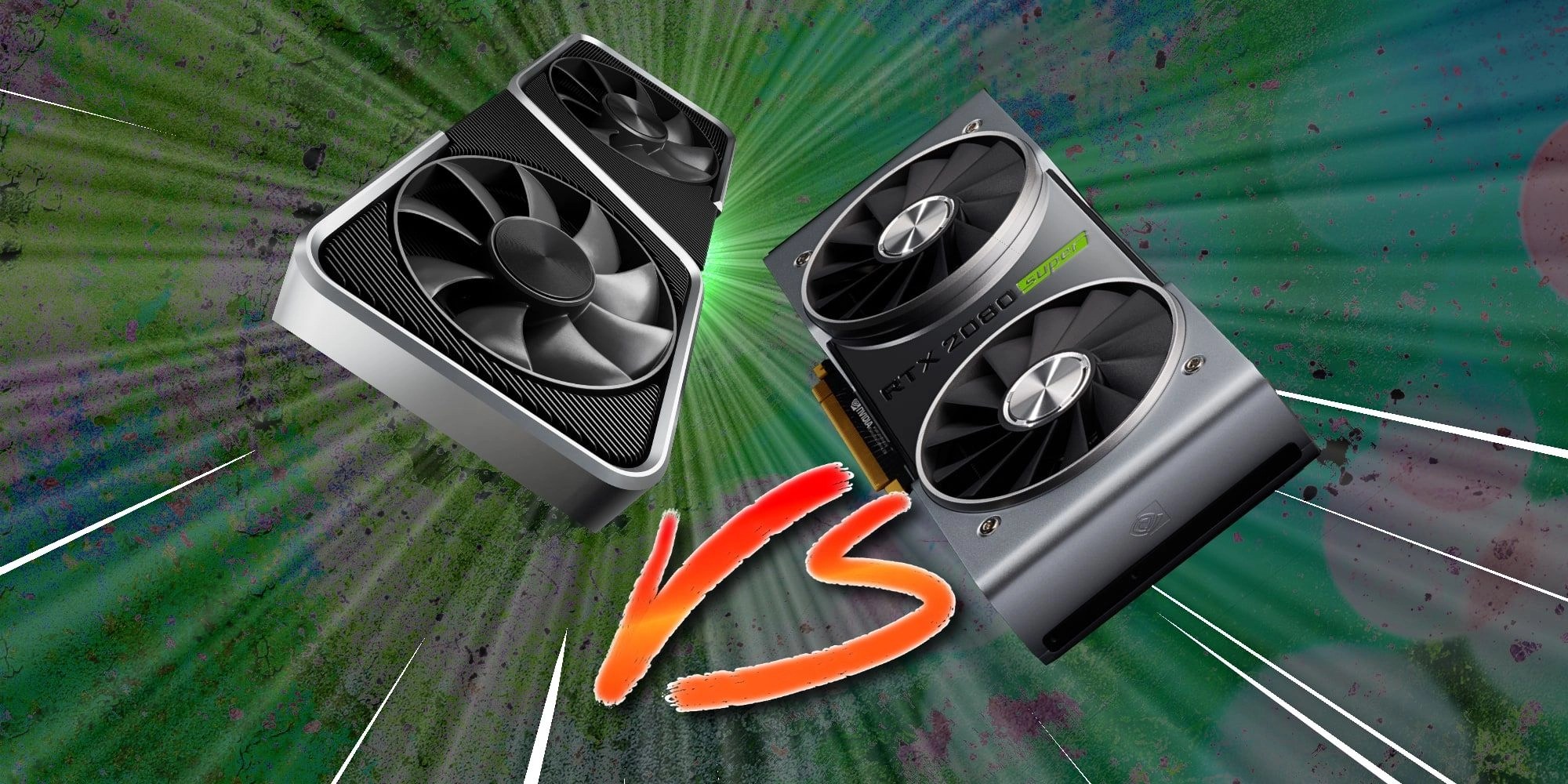 When choosing between GeForce RTX 2080 Super and GeForce RTX 2080 Ti, it is worth examining the specifications of the models in detail. Do they meet the recommended requirements of modern games and software? Storage capacity, form factor, TDP, available ports, warranty and manufacturer support are all important. For example, the size of a PC case can limit the maximum thickness and length of the card.

Often, instead of the factory overclocked card and RGB backlight, it is better to choose a reference model with a more efficient GPU. And make sure that your current power supply unit has the correct connection pins (using adapters is not recommended). This GPUs compare tool is meant to help you to choose the best graphics card for your build. Let’s find out the difference between GeForce RTX 2080 Super and GeForce RTX 2080 Ti.

The RTX 2080 Ti is hands-down the better card when it comes to performance, but it is also significantly more expensive than the RTX 2080 Super. The latter card offers far better value for your money if gaming is your primary concern.

In this article, we’ll be comparing these two cards and reviewing all the major features to consider.

Both GPUs are part of the GeForce 20 lineup, based on Nvidia’s 12nm Turing microarchitecture. They both come with real-time ray tracing capabilities and use GDDR6 RAM.

Though there are some notable differences to asses when it comes to hardware. RTX 2080 Super is just as recent and newer than the 2080 Ti. The Ti was launched in September 2018 with RTX 2080, while the Super is the latest updated version of the original RTX 2080 and was released in July 2019.

Though the new Super variant is more robust than the original RTX 2080, the specs still can’t be compared with the Ti. However, the Super has higher clock speeds, but the Ti beats it in every other department. 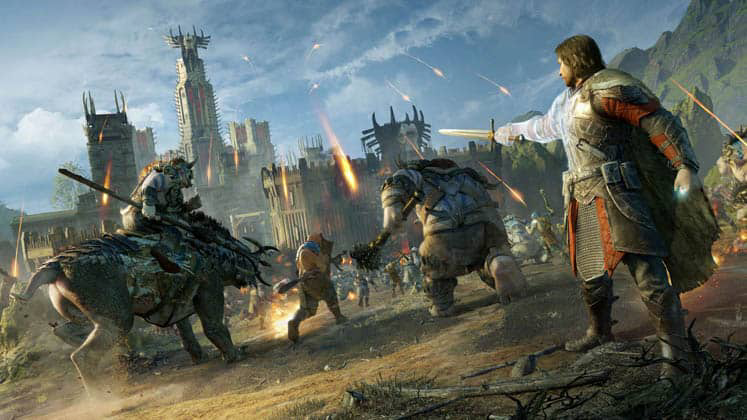 As you might expect, a ton of benchmarks and tests were done with these two GPUs, but for reference, we’ll take a look at the benchmarks from TechPowerUp’s reviews of the RTX 2080 Super and the RTX 2080 Ti.

The differences in performance are mostly the same from game to game, in other words, the percentages vary slightly, but the exact framerate depends on how demanding and how well-optimized the game is.

Given the lack of competition in the high-end, Nvidia has become somewhat notorious for their inflated prices, and the RTX 2080 Ti is a perfect example of that. 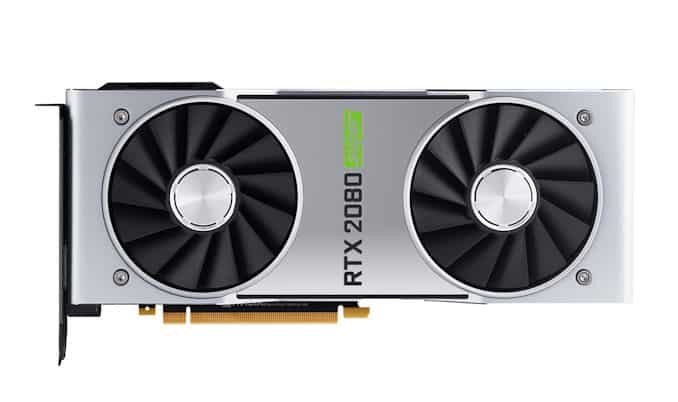 The Ti offers better performance at every level regarding your preferences and budget. Though expensive, it’s a good choice, especially when you only intend to use it for the game.