Is PlayStation Virtual Reality (PSVR) Worth It? 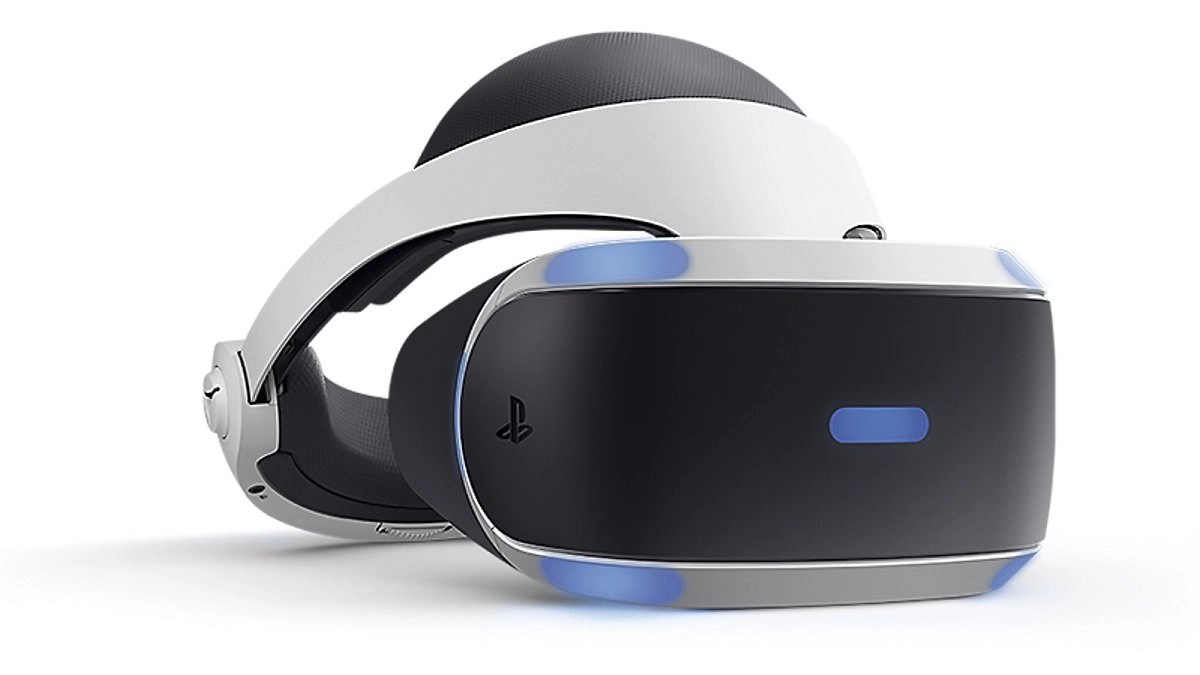 PlayStation Virtual Reality (PSVR) – When Virtual Reality first appeared, it was regarded by many as little more than a fad—a gimmick that, much like 3D TVs or the Kinect, would stick around for a while and then sink into obscurity like it never even existed, to begin with.

However, this couldn’t have been farther from the truth.

Over the past few years, various tech giants such as Google, Valve, HTC, and Samsung have invested heavily in VR technology. As a result, different VR headsets have been released for PC and mobile platforms alike. However, Sony was the first and only company to offer VR on a console, and that still didn’t change in 2021.

Though, after the popularity of Oculus, it’s not surprising that Sony jumped on the bandwagon and created their very own VR to work with their PS4. The question is – should you get it for yourself?

The answer to that is a little sketchy and would depend on several factors.

PlayStation VR Headset — How Does It Hold Up?

When it was first released five years ago, the PlayStation VR headset was quite something. It was significantly more affordable than the Oculus Rift and the HTC Vive headsets, which were the latest and greatest tech at the time, and it didn’t lag too far behind when it came to the actual hardware specs either.

The price alone made it appealing even for some PC users, though it required third-party software to work on Windows and still lacked full VR functionality since it relied on the PS Camera for motion tracking.

Fast-forward to 2021, and the tech from 2016 doesn’t seem all that impressive anymore. The headset’s 1080p OLED display doesn’t hold up compared to the higher-resolution displays that you’ll find in modern VR headsets. All the while, it’s not significantly cheaper than the competition to justify that shortcoming.

Add to it the fact that it’s only fully compatible with the PlayStation 4 and the PlayStation 5, and it’s evident that the PSVR headset isn’t as good a deal now as the likes of the Oculus Quest 2 and the Oculus Rift S are on the market. 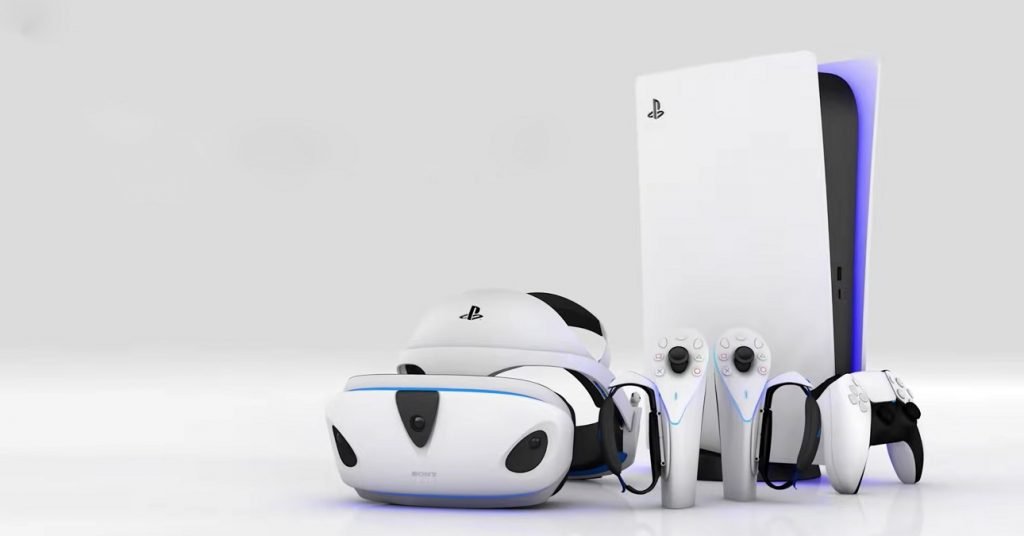 Is PlayStation Virtual Reality (PSVR) Worth It?

It will be remiss if no one mentions the ultra-cool design of the PlayStation VR. Say what you want about its functionality, but the overall design is sleek, clean, and cool. It’s a combination of white, black, and ice blue shades. Rounding up the look is the distinctive PlayStation logo on the side. Very futuristic – the VR is everything we dream about how the future would look.

Also, note that when we say “bundle,” we’re not referring to a set that contains everything you might need for use. For example, the PS Camera is crucial because this is what the hardware uses to monitor the light. Without this, you’re just wearing a pair of expensive sunglasses. Unfortunately, the PS camera doesn’t come with the bundle.

The Move and Aim controllers are also remarkably absent from the VR bundle. However, if you don’t play games that need these options, you can skip them entirely.

So yeah – the PlayStation VR may be the cheapest, but you have to add in the other accessories needed for optimal use. Since peripherals are considered mandatory, you might be confused about what to buy and what you can leave off.

Most people don’t realize this, but if you’re buying a new item or upgrading a specific component, you’d want to make sure the receiving component can accommodate the newcomer. Hence, if you intend to use a PC with your brand-new VR, you need first to check the PC’s specifications. Ideally, you should have a minimum of GTX 1060 to smoothly run the game frames on the screen.

But isn’t the resolution of the PSVR low? Well, yes. Compared to other units, this Sony offering has a low resolution at just 1080 by 960. However, the refresh rate is pretty fast at 120Hz. To put that in perspective, the Rift VR only has 90Hz. Hence, you’d still want to ensure that your hardware meets the minimum required standards. Otherwise, you won’t be able to enjoy your VR.

If you’re going to look at the price, you’d be happy to know that the PlayStation VR is one of the cheapest items on the market today. Because a respected brand made it, the actual price is more than reasonable. There’s a reason for this, though, as you’ll soon find out. The VR costs around ~$399, but you can still get it as part of a bundle.

Although rumors and allusions to the future release of PSVR 2 have been floating around since before the console itself was announced and revealed, it was only in February 2021 that Sony officially confirmed a new generation of PlayStation VR was indeed coming to the PlayStation 5.

With the new console’s considerable graphics processing power and the additional layers of immersion awarded by the DualSense controller’s superb haptic feedback and the 3D Audio, the situation is shaping up quite well for the PlayStation 5 VR experience.

The latest rumors suggest that it will have a total resolution of 2000×2040 pixels per eye, which is a massive step up from the original headset’s 960×1080, which, while quite solid back in the day, does come across as rather inadequate in today’s VR market.

An interesting new feature that PSVR 2 will utilize is foveated rendering, which will use eye tracking to enhance the detail in the part of the screen that the viewer is focusing on. This will allow for much better-optimized use of the console’s processing power and can result in a more graphically immersive VR experience.

The short and simple answer to that question is YES. If you own a PlayStation 4 and want to make the most out of the gaming experience, you’d like to have this in your arsenal for playing high-end games.

The PlayStation VR is an excellent jump-off point for Sony as they try to compete with other VR sets in the market today. It’s not the best – but it would certainly be improved over the years as the technology becomes more available.