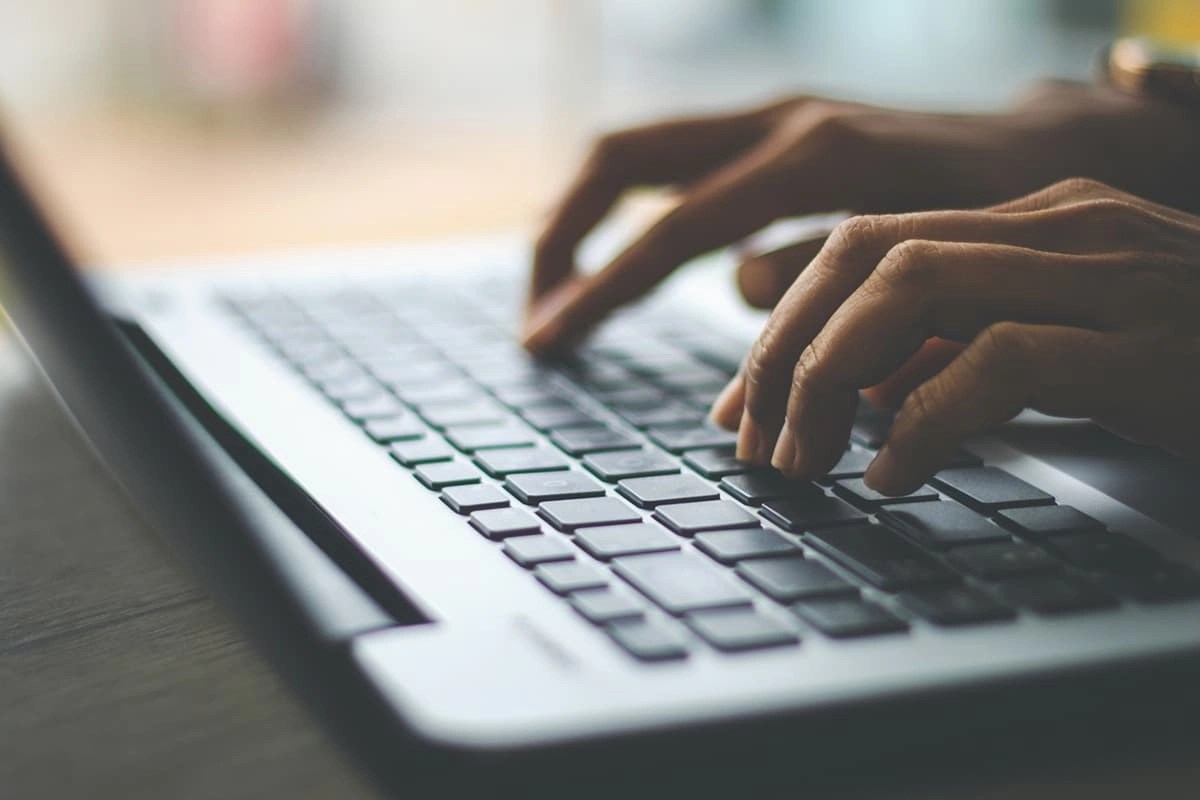 If you rummage through your Task Manager, there’s a good chance you’ll see one or more “COM Surrogate” processes running on a Windows PC. These processes have the file name “dllhost.exe”, and are part of the Windows operating system. You’ll see them on Windows 10, Windows 8, Windows 7, and even earlier versions of Windows. If you encounter these processes in the Task Manager, it’s normal to want to know what they do. That is why we’ve written this article.

This article explains what COM Surrogate means and why is it running on your PC.

What is COM Surrogate (dllhost.exe)?

COM stands for Component Object Model. This is an interface Microsoft introduced back in 1993 that allows developers to create “COM objects” using a variety of different programming languages. Essentially, these COM objects plug into other applications and extend them.

For example, the Windows file manager uses COM objects to create thumbnail images of images and other files when it opens a folder. The COM object handles processing images, videos, and other files to generate the thumbnails. This allows File Explorer to be extended with support for new video codecs, for example.

However, this can lead to problems. If a COM object crashes, it will take down its host process. At one point, it was common for these thumbnail-generating COM objects to crash and take down the entire Windows Explorer process with them.

And, as you might have guessed, COM Surrogate is named “dllhost.exe” because the COM objects it hosts are .dll files.

Don’t miss: How to check what Graphics Card is on your PC

How Can I Tell Which COM Object a COM Surrogate is Hosting? 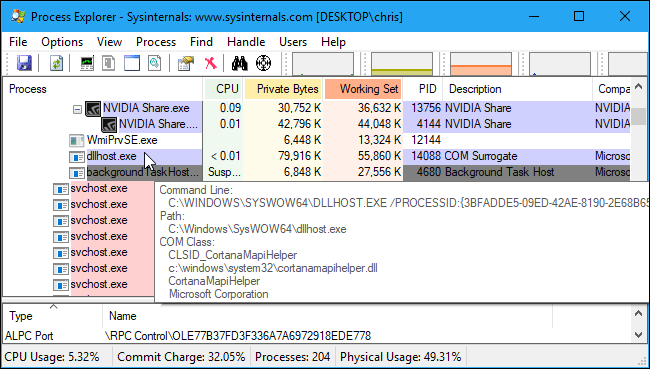 What Is COM Surrogate (dllhost.exe)?

The standard Windows Task Manager doesn’t give you any more information about which COM object or DLL file a COM Surrogate process is hosting. If you want to see this information, we recommend Microsoft’s Process Explorer tool. Download it and you can just mouse-over a dllhost.exe process in Process Explorer to see which COM Object or DLL file it’s hosting.

Can I Deactivate It?

You cannot break or deactivate COM Surrogate because it is an indispensable part of the whole Windows operating system. To be exact, it is responsible for the effortless operation of COM objects and inhibition of Windows Explorer crashes. These processes can be used by a variety of programs (you may see several ones in WTM) to accomplish certain tasks outside the host process.

However, some users might feel inclined to disable the process owing to precise snags triggered by the process. In common cases, the process will just start over itself automatically. However, if you suspect that there is a stern or obstinate problem with dllhost.exe, you may want to look into it more.

Is it a Virus?

The COM Surrogate process itself is not a virus and is a normal part of Windows. However, it can be used by malware. For example, the Trojan. Poweliks malware uses dllhost.exe processes to do its dirty work.

If you see a large number of dllhost.exe processes running and they’re using a noticeable amount of CPU, that could indicate the COM Surrogate process is being abused by a virus or other malicious application.

Also read: What To Do When The Windows Taskbar Won’t Auto-hide

You can check the host process for each of dllhost.exe via free Process Explorer software.As suggested by Microsoft’s Raymond Chen, the process can be used in situations where the developer doesn’t feel sure about certain code. The problem can be solved by asking COM to host it in another process to avoid unnecessary crashes.

People often fear High disk usage caused by this process. However, just like Microsoft Compatibility Telemetry or other processes, it might use a lot of RAM due to certain issues. We suggest running a quick free scan with RESTORO to identify troublesome programs and malware-related issues on the system.

Many computer users report seeing an increased RAM usage by the said process. COM Surrogate causes high CPU in case of malware attack, corrupted files or outdated codecs. One way or another, you shouldn’t ignore this problem and take action to fix it immediately.

Users on various Internet platforms often discuss yet another obstinate infuriation connected to DLLHOST.exe. They report that COM Surrogate pop-ups and vanishes or minimizes other programs for them. It typically happens every 5 or 10 minutes. There are numerous known solutions for this error, including disk error checking or updating codecs.

Some users have reported an issue related to Windows Security COM Surrogate asking for passwords for email. It can happen after manually shutting down the process.

The first thing you should try if you’re dealing with this issue is to perform a clean boot and see if you’re getting the prompt there. If you do not get the issue while in Safe Mode, it means that the issue is related to some third-party program. Otherwise, the issue might be related to an outdated system version, wrong software installation bit-wise or other issues.

Now that you know what is COM Surrogate and why it may cause High CPU, you can no longer worry about it. Or you can take action and check your computer’s security as explained briefly above.