What Does Gateway Ping Mean? 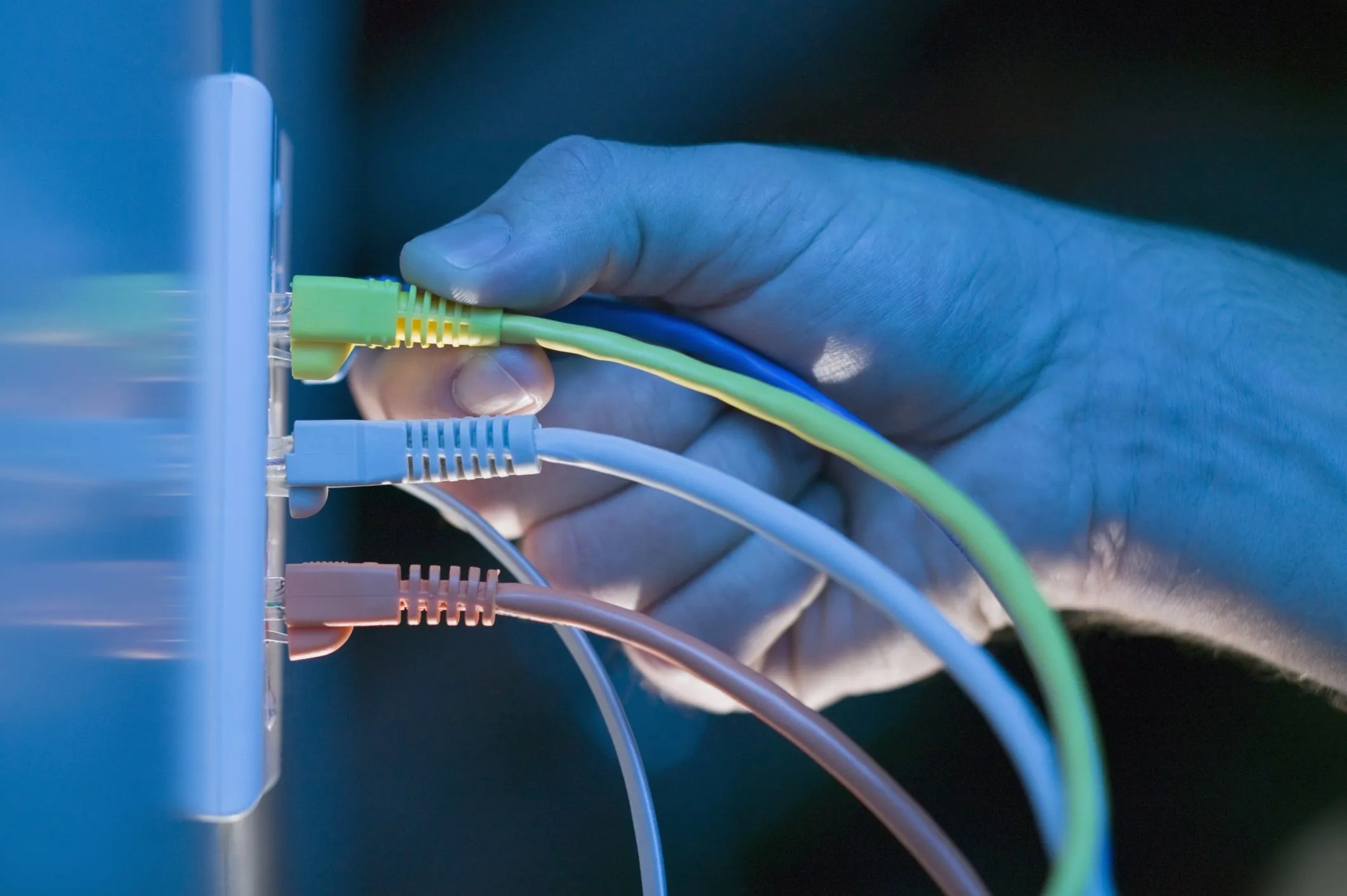 Networks connect physical devices, such as routers, to host devices, such as computers and servers. Gateways can also be called nodes, these are the access points on these networks, and pings test how reachable a host is on a network. In this article, you will learn what Gateway ping means.

What Does Gateway Ping Means

A gateway ping is a diagnostic tool used to test the network connection between two devices. Furthermore, when connecting two devices, such as a Blu-ray player with a television, a gateway ping test is conducted to measure how reachable each device is to each other on the network.

In a nutshell, this can be used to help identify problems with the network connection, as well as the devices themselves. To run a gateway ping, open the command prompt on your computer and enter the following command: ping -t.

What is TCP/IP Network?

Gateway nodes exist in a TCP/IP network, which is a descriptive framework of standards for the Internet Protocol Suite of computer network protocols. Data flow in a TCP/IP network serves as communication between four components: a host “A” device, two routers, and a host “B” device. However, it’s known that two host devices can’t possibly communicate over a network directly, so a router will be used to enable two host devices to communicate with each other.

Furthermore, note that the TCP/IP network is combined with other networks to create the Internet. The layers of the TCP/IP network consist of the IP, which moves packets of data from node to node, and the TCP verifies the correct delivery of data from a client to a server. Additionally, note that data can also be lost in the network, so the TCP can also add support to detect errors.

What are Gateway Nodes?

Additionally, the nodes located on the computer network used by the network software in a situation where an IP address doesn’t match other routes in the routing table are known as default gateways. With a home computer and computer network, an ISP links to a physical device. The device connects local hardware to the Internet, serving as a gateway.

Ping is a tool to test how reachable a host is on an IP network, and pings are computer network administration utilities. This can also be used to measure the round-trip time for messages sent from originating host to the destination computer.

What does it Mean ‘Gateway can be Pinged’?