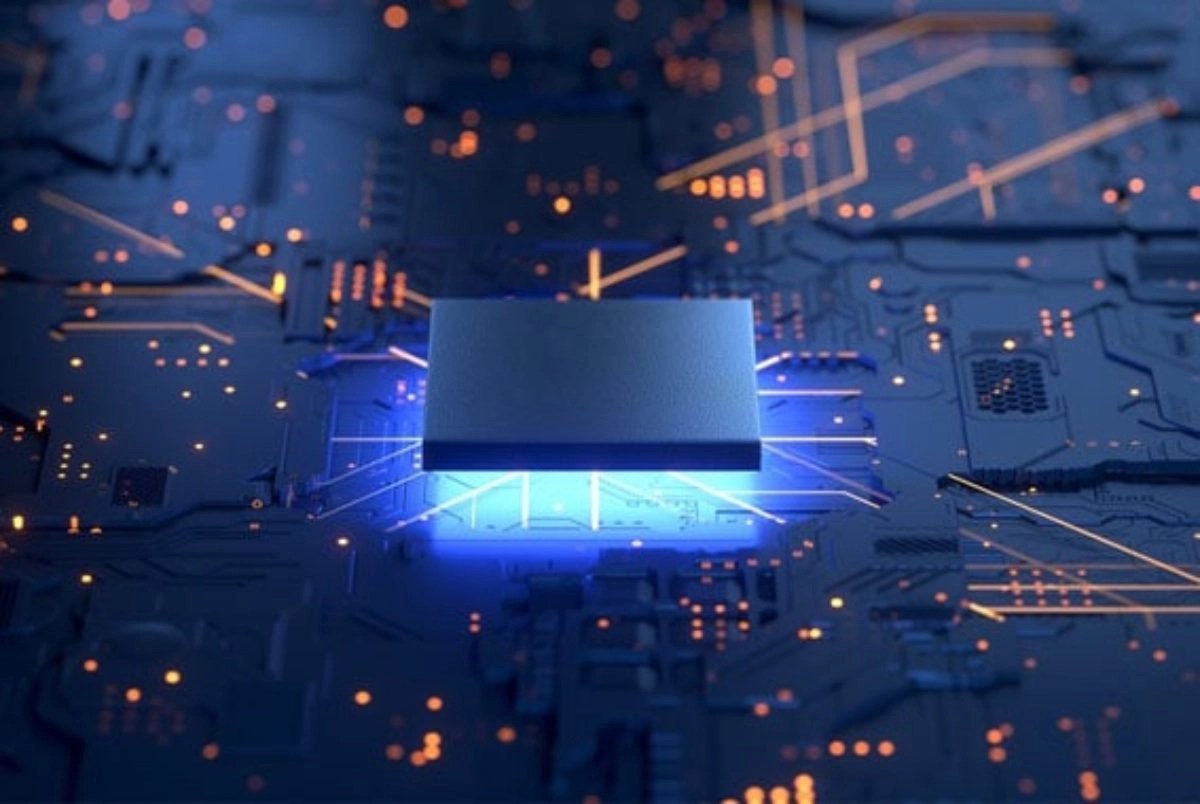 If you’ve just built your computer, overclocked any of your components, or you are having problems with an aging system, stress testing your PC will give you a good idea of whether or not your computer is stable and, if it isn’t, where the problem might be coming from.

Stress testing is a type of performance testing that validates the highest limit of your computer, device, program, or network with an extreme load.

Stress testing will check the behavior of a system, network, or application under an immense load. It also checks whether the system can recover while returning to the normal stage or not.

So, in this guide, we’re going to list the best tools to use to stress test your system’s components, including the CPU, RAM and GPU.

LoadTracer is a tool for stress testing, load testing, and endurance testing. It is used to check the performance of web applications. It is a lightweight application. LoadTracer works with any browser and technology. It is easy to use and allows you to perform testing without scripting.

If you own an Intel CPU-based system, one of the best CPU stress testing tools comes directly from the company that manufactured your processor. Intel’s Processor Diagnostic Tool will verify the processor, and its operating frequency, test all of its onboard functionality, then proceed to stress testing it in one of the most intense ways possible. This test can be set to run on a loop and the test can even be set to automatically shut itself down if the CPU overheats.

JMeter is an open-source application. Initially, it was designed for testing web applications but now some other test functions are also included. It is used to measure the performance of static and dynamic resources.

Aida64 is another CPU stress test tool that a lot of users prefer over Prime95. Whereas Prime95’s torture test can push your processor to operate unrealistically, Aida64 takes a more practical approach by mimicking real-world processes that place a 100% load on your processor to test how it will hold up.

The only problem with Aida64 is that it isn’t free. For a basic license (that can be used on up to 3 computers), Aida64 costs $34.99 which, while not expensive, is probably not an ideal option for the majority of users who will only use the stress test a handful of times. There is a 30-day free trial, though, so if you only need to use it right now then you won’t have to pay for it.

Cinebench has been one of our favorite free benchmarking tools for years and with the long-overdue Cinebench R20 version, the test is now even more challenging thanks to a significantly more complex scene that must now be rendered.

Along with the increase in difficulty, Cinebench R20 now also features the capability to set a minimum time for the benchmark to run, which turns the benchmarking tool into an incredibly tough CPU stress test that simulates 3D video rendering loads. If you plan on using your PC for rendering video, 3D modeling, or photo editing, this test is definitely for you.

IntelBurn Test is another CPU stress testing tool that will help you push your CPU to the max to determine if it is stable. Like Prime95, IntelBurn Test also gets some flack for pushing the processor further than necessary. And, many feel that IntelBurn Test puts even more unnecessary stress on your processor than Prime95 does.

Among the different components that are stress tested, one of the most forgotten components is the system RAM. Most system RAM that fails will tend to fail early on causing blue screens and inexplicable system restarts.

As such, to find out if the memory will cause any problems, the most important stress test to run on a new system is the memory stress test, and the best free tool for the job is Memtest86+. Although Memtest86+ isn’t an application in Windows, Memtest86+ is easily be loaded onto a bootable USB drive via an automatic installer. After Memtest86+ is loaded onto a flash drive, simply reboot the system, set the system to boot from the flash drive with Memtest86+ loaded on and Memtest86+ will automatically start stress testing your RAM. If any issues arise, large red letters will indicate that you should probably return your memory or if overclocking, you may want to back off those overclocks just a bit.

3DMark is another commonly used GPU stress testing tool that can be used on a variety of devices (PCs, laptops, phones, tablets, etc.). It also monitors the clock speed, framerate, load, and temperatures during each benchmark as well. There is a basic edition of 3DMark that is free to use, but the full version will run you ~$30 on Steam.

Furmark is a controversial free GPU stress testing utility as it stresses the GPU by producing a complicated 3D image and when run for an extended period of time, it’s been known to fry some older graphics cards that lacked certain voltage limit protections. These days, these issues are largely gone, but many critics of using Furmark to stress test GPUs claim that because no game will produce such a complicated image for such a long time, other methods of stress testing the GPU is far better and less dangerous.