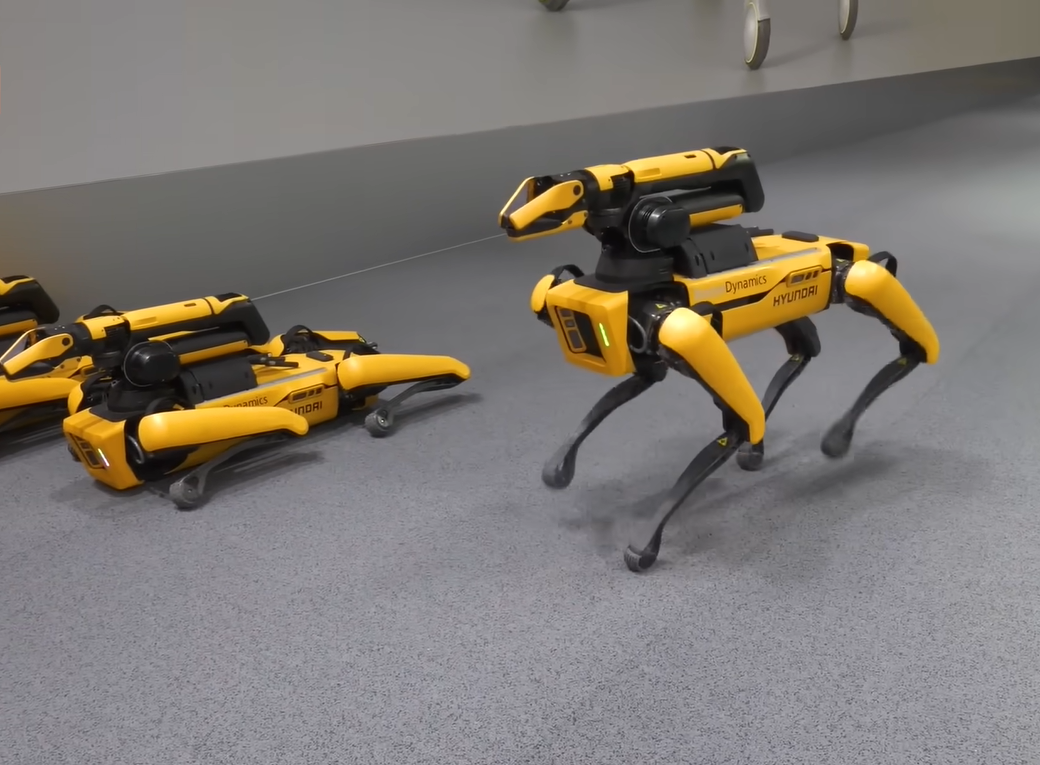 It’s that time of the year again when making New Year’s resolutions is not the only thing to do but also the unveiling of the latest technology.

And what better way to do the latter than at the annual Consumer Electronics Show (CES)?

CES 2023 titillated once more people, particularly the tech-savvy ones, with the latest technology - great and small (as well as changes in color) - the human mind can think of.

From “Spot” - a robotic dog - to electronic roller skates to “carcopters,” or in other words, flying cars. Yes. You read that right.

Who does not want to take “a glimpse into the future,” as mentioned in one recent Forbes article?

That’s what one will get to experience upon attending the Consumer Electronics Show, which is just one of the shining business events in the U.S. that got dimmed by the COVID-19 pandemic.

One of the most talked about trade shows returned this 2023, with a live showcase of the latest technology.

It was definitely back with a vengeance.

Futuristic innovations and designs now made possible - and available - highlighted the CES 2023 held in Las Vegas on the first week of the new year.

According to Forbes, said innovations have been incorporated into consumer electronics that make up the high-tech 21st century, and they include:

Forbes noted that while CES drew attention to the state-of-the-art developments made on flat-screen TVs and gaming technologies in the past few years, the most recent years saw CES underscoring the following:

Big words in such a big, big world being made smaller by modern technology.

People in the technology industry who participated in CES 2023 also organized pocket events where they could discuss with attendees what they need to know about the latest technology.

Investors trooped to CES 2023 in search of top new technologies that would appeal to local and global markets.

They can help fund the ambitious but conceivable projects of investors, startups, and established tech companies. In return, they can profit from their investments.

What a great way to start the year indeed. 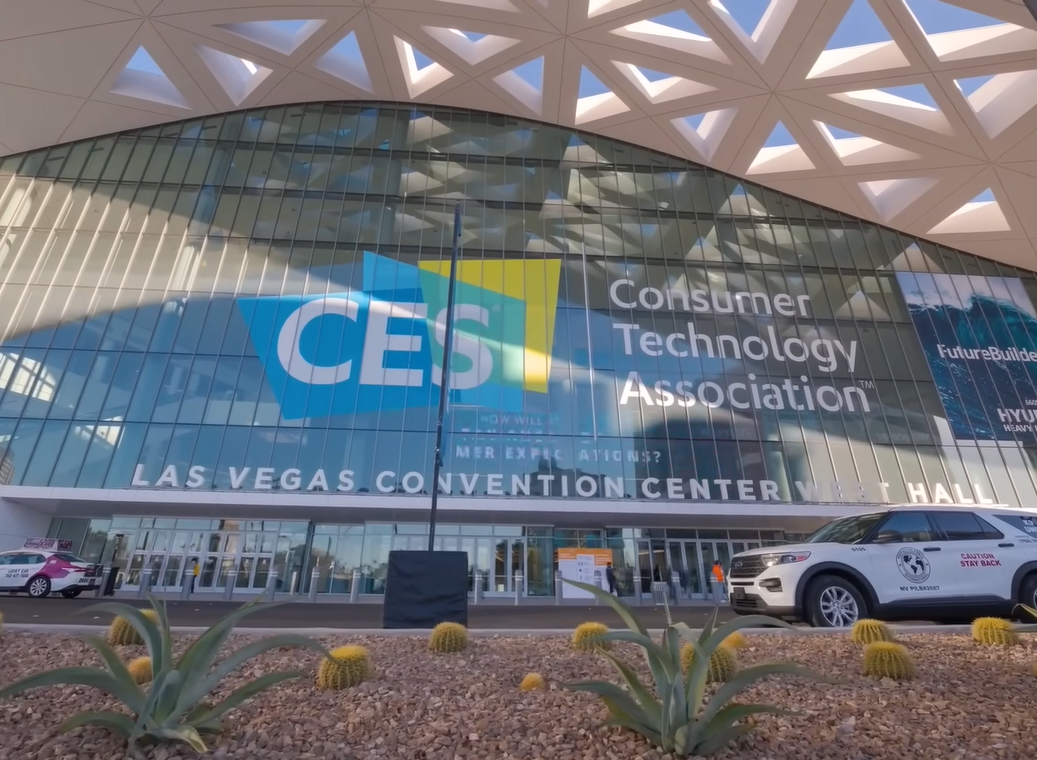 The latest technology this year has seen so far back at CES 2023 involved seemingly mundane things, such as a stroller, an oven, and a pair of roller skates.

Vancouver-based GluxKind Technologies introduced a stroller that can move on itself called Ella AI-Powered Smart Stroller ($3,300). It operates like an e-car (with matching brake assist, mind you).

Samsung once more proved that they’re not only smartphone experts. This Korean giant is way smarter than that. It’s offering the Bespoke AI Oven (£2,509) for “AI Pro Cooking,” according to its site.

Well, it’s not always all about the latest technology, right? People need to eat, too (and cook smartly with the help of AI).

French startup AtmosGear came up with something they dubbed the “world’s first electric inline skates” (125 euros).

French startup AtmosGear came up with something they dubbed the “world’s first electric inline skates” (125 euros). It can be used up to more than 12 miles before the battery pack gets drained. Charging time: one hour only.

Moving past baby stuff and kitchen appliances: BMW and Honda fascinated the CES 2023 crowd with the latest technology in cars.

As for Honda, it teamed up with fellow globally-recognized Japanese firm, Sony, to create Afeela (Car and Driver magazine estimated a base price of $45,000).

What’s the latest technology to expect from this electric car? It can spot a person’s moods through AI (moody drivers beware). 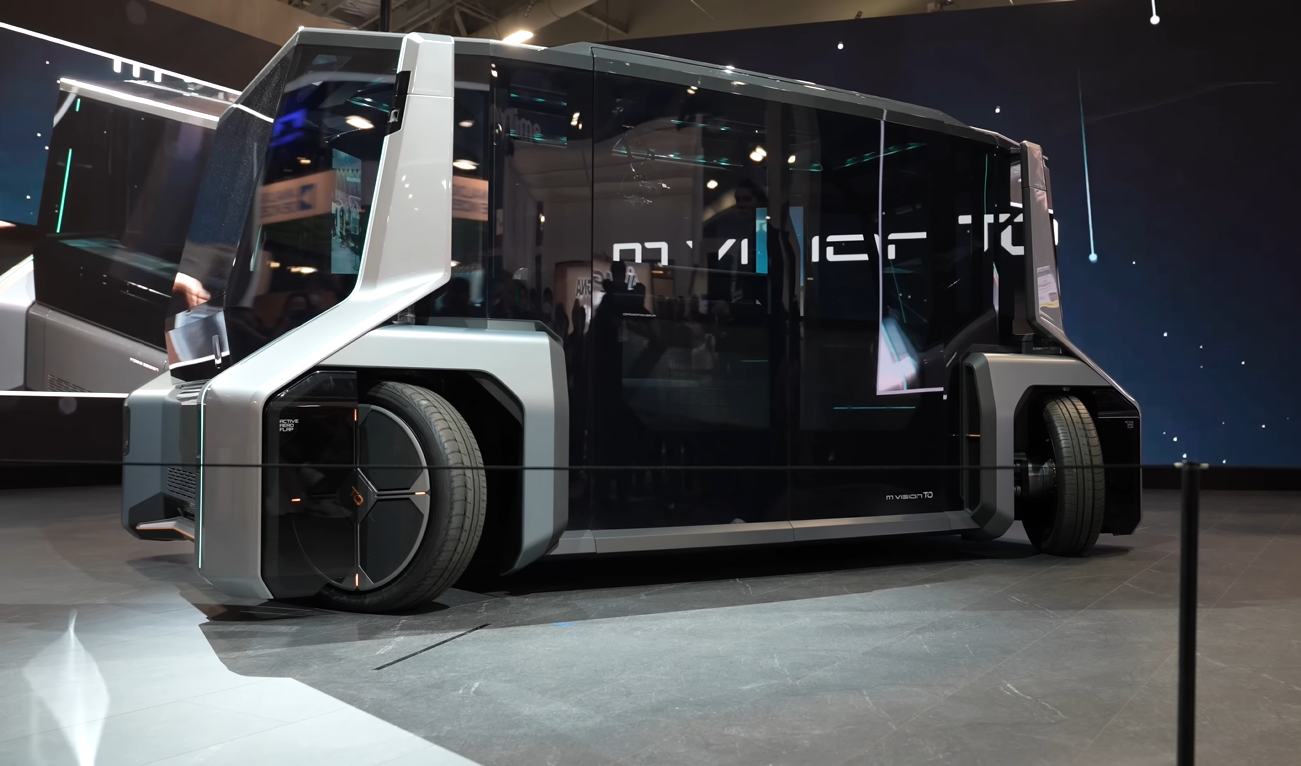 Gadgets have long become a necessity rather than a luxury, but they can easily transition back into being the latter depending on how revolutionary they have become.

ASUS tickled gadget lovers with its foldable laptop - the first one of its kind, by the way - the Zenbook 17 Fold OLED ($3,500). When unfolded entirely, this 17-inch laptop appears like a giant tablet.

Speaking of folding, Samsung showed its contribution to OLED technology at CES 2023 via its foldable smartphone. It has a slideable display as well.

There’s this store from Amsterdam that made wearable technology “wearable,” too.

That’s the NOWATCH Awareable, a smartwatch that can monitor, among several others, one’s sleep, heart rate, and stress level. Nowatch makes the person wearing it become aware of important body-related functions.

Other latest technology featured at CES 2023 were: 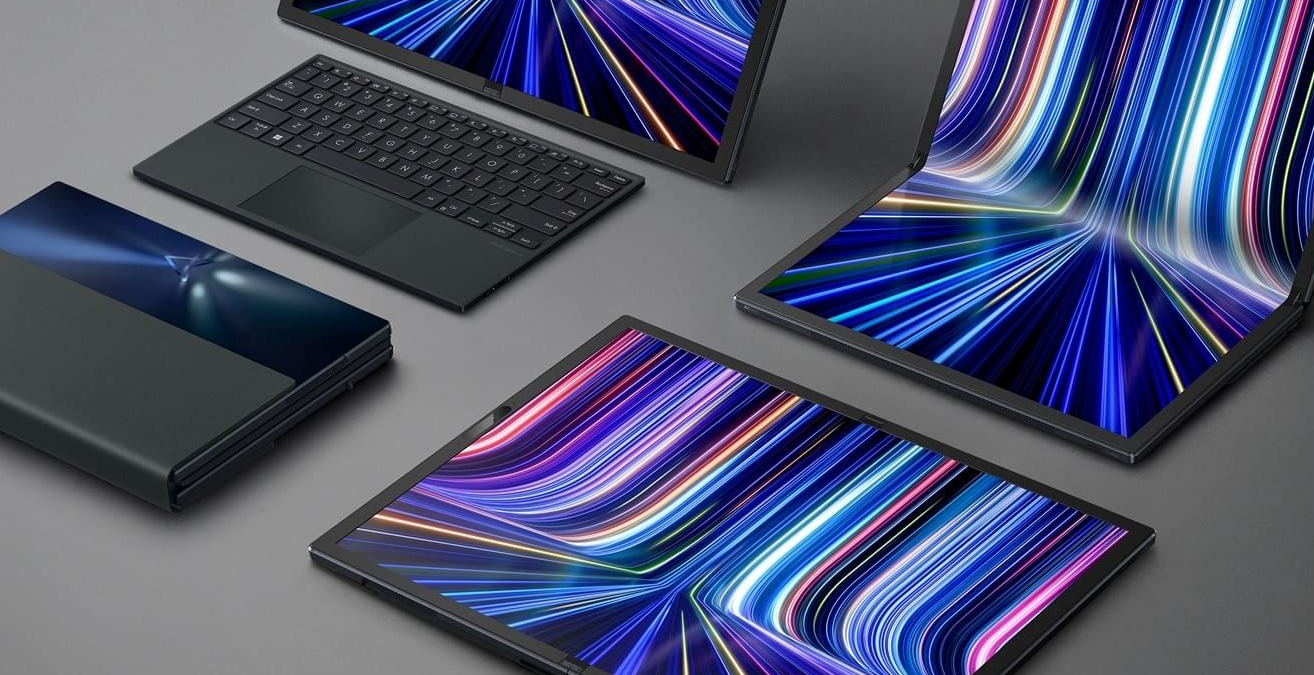 Four units of ASUS Zenbook 17 Fold OLED, with one completely unfolded on the surface

What’s The Next Big Technology?

In an article published by Forbes in September 2022, futurist and tech adviser Bernard Marr identified the following as five of the latest technology that will become huge in 2023:

What Is The Technology In Next 5 Years?

Here are some of them, according to Australian management & technology consulting company Irish Taylor:

Which Technology Is Best For Future?

For Studyportals, an online education company from the Netherlands, the “future is exciting” with these:

The “carcopter” (“car” + “helicopter”), the latest technology mentioned at the start, was almost missed.

Interesting Engineering reported about the astonishing flying race car (£665,000) by Maca Flight, a French startup. It is powered by hydrogen.

How further can technology advance? Where will it take us?

The latest technology will take us into the future, whether by using electric roller skates or aboard a flying car.