Hulu Subscriptions and Services: All You Need to Know 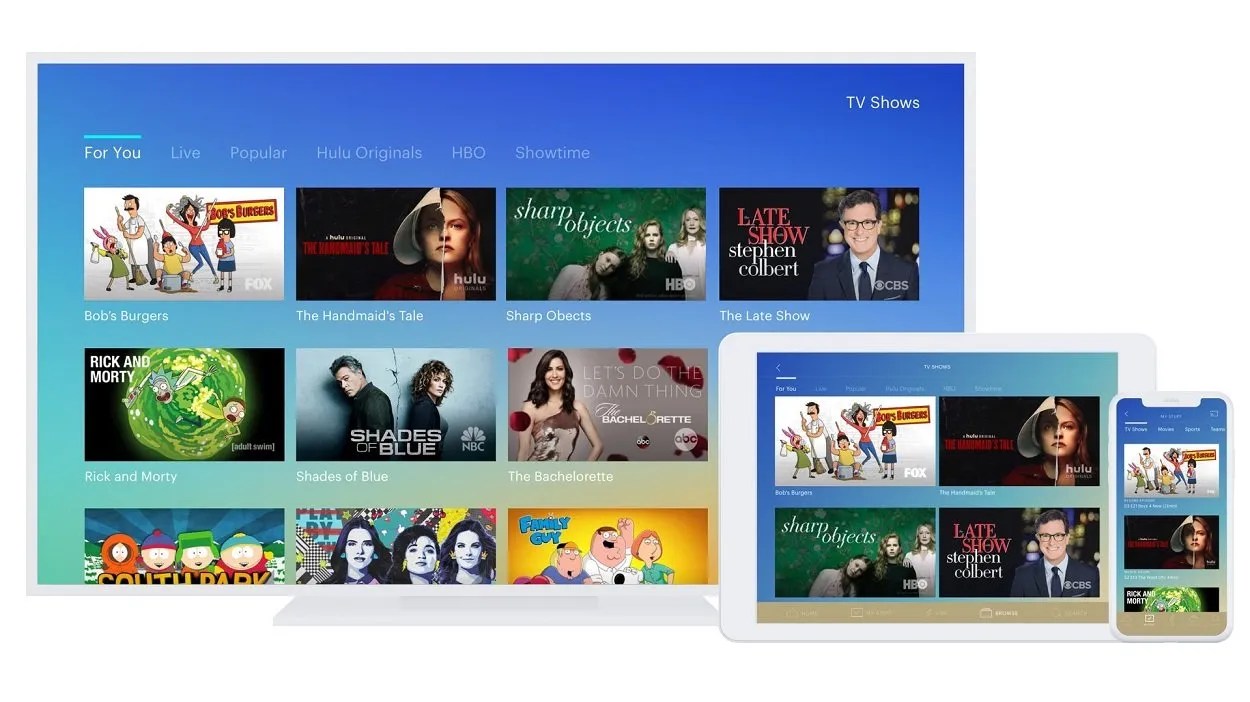 So, you’re finally cutting the cord and want an on-demand streaming service. There are plenty of options, but Hulu is among the best. Should you take the plunge? In this quick guide, we provide information about Hulu account sharing, the subscription, simultaneous streams, add-ons, and more.

How many people can watch Hulu at once? How can you share your Hulu account? How many devices can access Hulu? We have the answers to all of those questions and more.

For many traditional cable subscribers, Hulu also represents an excellent cable-cutting alternative. Not only does it have an enormous library of around 2,500 movies and more than 40,000 episodes from thousands of TV shows, but it also has a plan to stream live TV through the Hulu + Live TV program (more on this shortly).

One controversial aspect that separates Hulu from most of its rivals is the use of ads. The cheapest plans (and bundles) feature ads in the content, similar to what you would see on network television. Paying for a service and still seeing ads might be disappointing for some users, but it does help keep the cost low.

For those who don’t want to see any ads, they’ll have to pay twice as much for the privilege. Unlike many other streaming services, you can also pay for premium add-ons individually for things like unlimited simultaneous streams, TV channels, and more.

Also read: How To Stream Disney Plus on PlayStation 4

What is Hulu Plus Live TV? 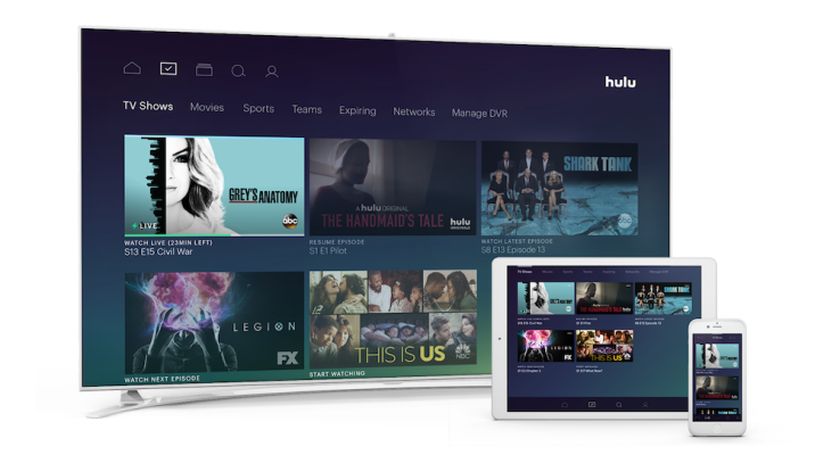 Hulu TV, or Hulu + Live TV, refers to subscription plans that include 60+ cable TV channels in addition to the standard streaming catalog. It’s essentially the perfect plan for reluctant cord-cutters, as it allows you to watch many of the same channels without the year-long commitment or installation and cancelation fees.

The cheapest Hulu + Live TV plan runs $64.99 a month, which is already much pricier than most streaming services. However, it does include ads on both Hulu content and TV channels. Local channels are generally included in the plan, but additional channel packages can be purchased for an additional fee as well.

There’s another plan for ad-free streaming at $70.99 a month, but it only removes ads from Hulu’s streaming content, not TV channels. Other add-on premium channels like HBO and Showtime will also feature ads at the beginning and end of the show or movie.

Perhaps the best thing about Hulu + Live TV is Cloud DVR, which allows you to save up to 50 hours of live TV content to watch at a later date. You can bump this up to 200 hours for an extra $9.99 a month, which also unlocks the ability to fast forward through recorded ads.

How Many Devices Can Stream Simultaneously?

You can stream Hulu (with and without ads) on two devices at one time on any network throughout North America. With Hulu + Live TV, you have the option of getting the Unlimited Screens add-on for an extra $9.99 a month. You will be able to stream from an unlimited number of devices at the same time on your home network. The only exception is with the HBO, Cinemax, Showtime, and Stars premium channels, which will have a limit of up to five screens at once. If you are on the go, you and your friends can stream Hulu on up to three mobile devices at once with the add-on.

How Many profiles Can you Create?

Up to six people can create a profile. You can create a general profile with access to everything Hulu has to offer. Profiles for kids are locked to the Kids hub.

What are the Plans?

Here are the plans:

What are the Add-ons?

Here are the premium movie channels:

You can grab any add-on through your Account page. The Live TV service includes 50 hours of basic Cloud DVR storage, while the Enhanced Cloud DVR add-on increases storage to 200 hours. The add-on includes a fast-forward function to skip commercials in recordings as well.

There is also the Disney Plus-Hulu-ESPN Plus bundle. You can get all three services for just $12.99 a month. This plan is with the Hulu With Ads tier, but you can add the No Ads version to the bundle for $18.99 a month.

What Devices Can You use to Watch Hulu?

Hulu provides a list here (and copied below) split into two groups: devices that use the latest Hulu app and those that rely on the Classic app. Note that Sony’s PlayStation 4 and PlayStation 3 consoles do not support live TV due to the company’s PlayStation Vue service.

Here are the devices that support the latest app:

Here are the devices that support the Classic app:

How Many Devices Can You Add to Hulu?

Hulu doesn’t place any limits on the number of devices you can use with the service. But be careful, as your device list can easily stack up to the point where you may see 50 gadgets accessing your account.

That wraps up our guide for Hulu account sharing and other details related to the service. We will update this post if there are any changes or improvements.