How To Watch The Marvel Movies In Order 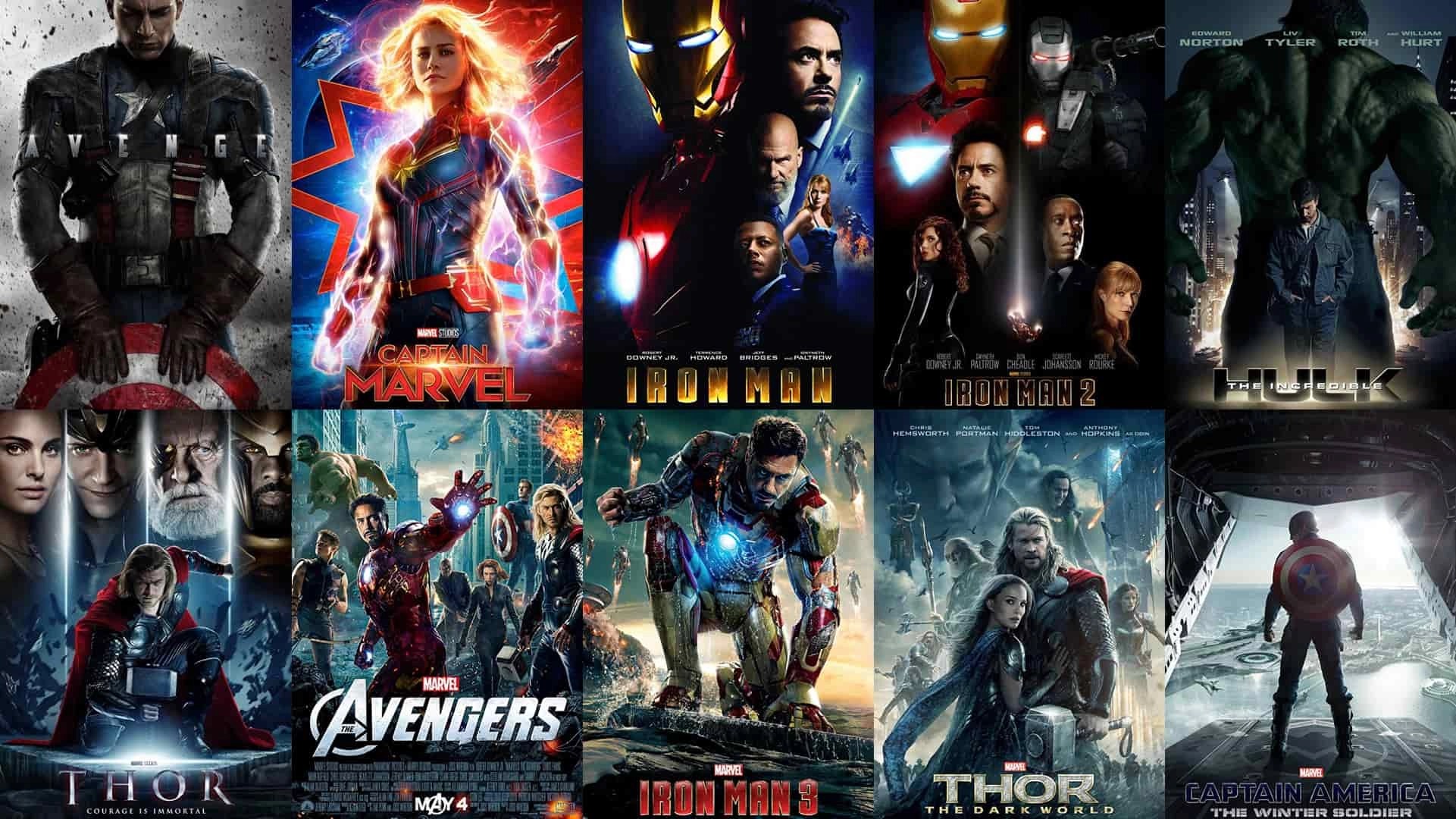 Hello, Marvel fans (and secret-undercover DC fans). Yeah, we know you are here too. Today we will be giving the rundown of Marvel movies that have been released over the years and how they were released. In this walkthrough, you will be learning how to watch Marvel movies in order.

In addition or fans alike, there is an order in which you can watch these movies. You might ask why. Well, to catch on inside comments for the very least. Marvel movies are all connected one way or the other. And now, with the introduction of the series (WandaVision and Loki), it’s even more technical.

Presently, the movies sum up to 24. Now, there is the way Marvel released them, and there is also the way the stories follow one another.

We have broken the chronological order into phases to help paint a more vivid picture. 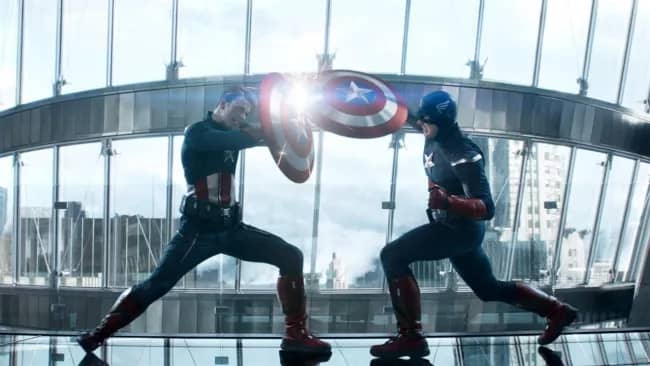 Don’t miss: How To Allocate More RAM To ‘Minecraft’

Now, proceeding further, in the way the whole stories make the most sense, here it is:

Order of the Marvel Movies in their Timeline 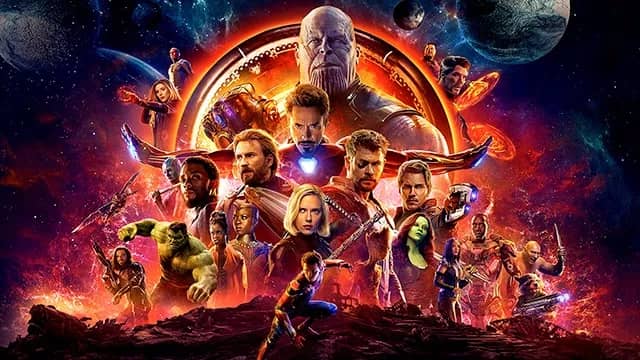 This list takes into consideration the way the actions unfolded. There were cameos and cross-overs. There were even end-credit scenes that helped point to the next movie.

Now, next on here is the list of the movies yet to be released. Feel free to go through them.

Marvel’s yet to be released 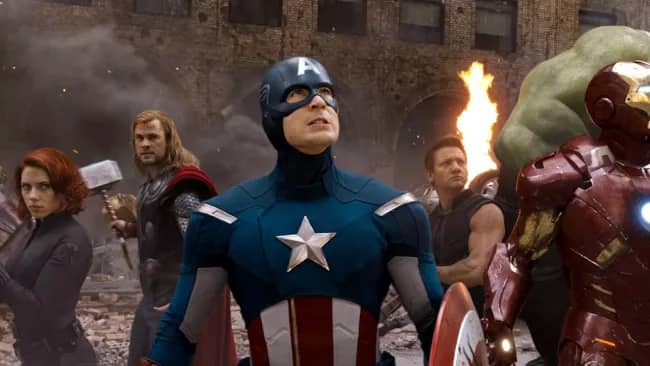 Lastly, Marvel has woven an interconnection of movies that keeps you entertained and wanting more. These movies are a good choice for family and friends bonding time. I watched these movies with friends in the cinemas and we had a swell time. You get to even pick out the side comments and references to other movies. Yes, looking out for Stan Lee’s cameos is one thing I look forward to also. May he find peace.