How long do Macs last 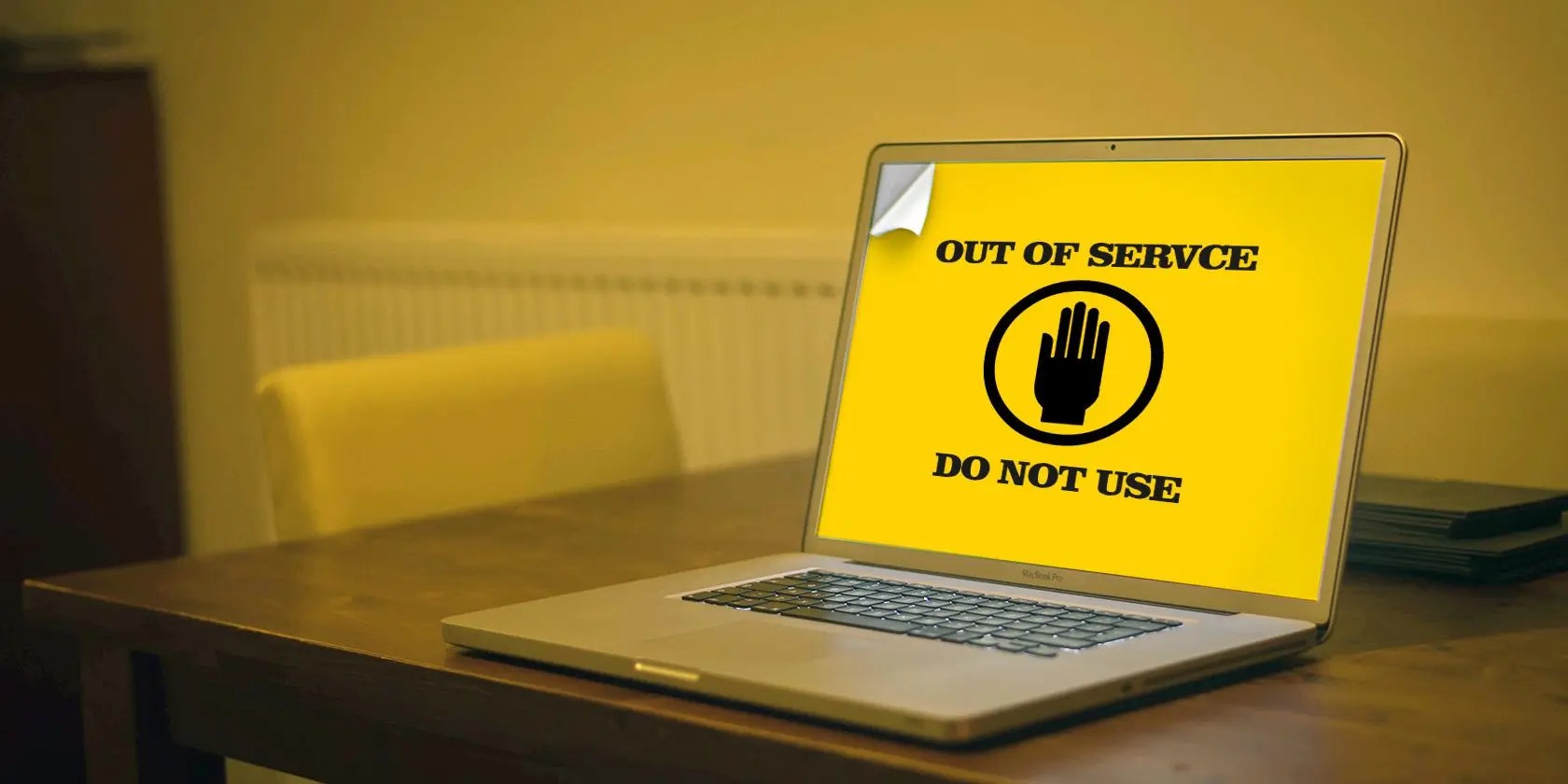 For years there has been much debate over MacBooks and PCs, which one is better, faster, more durable – and which one lasts longer. A lot of the answers to these questions come down to personal preference, what the main function of the computer is, and the price point that you’re willing to spend. However, there are certain product aspects to be considered when determining longevity.

One of the most important factors to consider is the age at which most Macs start to experience issues, such as random shutdowns and degraded batteries that no longer hold their charge. Unfortunately, at one point repairing your Mac or MacBook will no longer be a viable option and you will need to look for a replacement.

Do MacBooks really last longer and why do they last so long?

While the life expectancy of a Macbook versus a PC cannot be determined perfectly, MacBooks tend to last longer than PCs. This is because Apple ensures that Mac systems are optimized to work together, making MacBooks run more smoothly for the duration of their lifetime. PCs are made of parts from various manufacturers that, over time, may run into compatibility issues, ultimately shortening their lifespan.

Now, you may be wondering whether it’s a good idea to purchase a second-hand Mac that is a few years old. If you spend your money on a five year old machine will you come to regret it if you find out that the software you need won’t run on it? You may even find that Apple no longer supports the latest operating system software that runs on that Mac – which could leave you open to malware and security vulnerabilities.

In this article we will address the above, as well as give advice about which Macs are still supported by Apple, the Macs that can still be repaired if required (Apple stops providing the required parts after a number of years), and the Macs that Apple considers obsolete and vintage.

Also read: How to clear the cache on your Mac computer

The lifespan of a MacBook is determined by a number of factors. These include:

Time until it is outdated, as Apple notoriously updates their products and releases new products designed to function even better than the lastOn average MacBooks (though discontinued in July 2019) and MacBook Pros will last approximately 6 years, and oftentimes much longer.

A MacBook Air will typically last 3 – 5 years, and again often times much longer. It’s important to note that the issues users typically report after only a few years are often external component issues such as the screen becoming loose, but report that the operating systems continue to run smoothly.

Generally speaking, when you compare MacBooks to PCs, they not only tend to last longer, but the complications that may arise with MacBooks tend to be less serious and more easily managed than those of PCs. And while one of the biggest turn offs to MacBooks may be the price point, in 2016 IBM confirmed that Macs are actually less expensive to own than PCs.

Why MacBooks Last So Long

MacBooks tend to last so long because Apple takes the time and effort to make a high-quality product. This can be broken down into a few reasons:

Apple controls every aspect of a MacBook’s production to ensure that all components of their product fit together and work together smoothly.MacBook systems are constantly updated.

Apple products have brand-recognized technicians who specialize caring for their product.

Another perk is that MacBooks sync perfectly with other Apple products such as iPhones and iPads. Because Apple controls their MacBook production so closely, this means that not only is their operating system top-notch, but so are all of their apps.

When do I need to replace my Mac?

There are a few indicators that your Mac has reached the end of its useful life:

Does it matter if my Mac won’t run a supported macOS?

Aside from being vulnerable to security breaches, you may find that important software won’t run on your Mac.

Apple and other companies frequently stop supporting older versions of the applications they make, so there could be issues with the versions of the software you are running. If you are experiencing random shutdowns, for example, it could be due to problems with an app you are running – problems that will not be addressed by the developer because that app is no longer supported.

If you want to run fully supported software then you will need to update to a newer version of macOS – and that may mean that you need to update your Mac.

When do Macs become obsolete?

So, based on operating system support, around eight years is probably a fair time scale after which you should probably replace your Mac.

This could mean that you won’t be able to get a faulty Mac fixed because the parts aren’t available.

Also read: How to Delete Bookmarks on Mac

Apple lists the following products as being vintage:

This certainly suggests that if your Mac is older than 2010 it’s definitely time to look for a new one. It’s also worth considering upgrading if your Mac was purchased before 2013.

Though the quality and longevity are worth it, MacBooks are still quite an investment. Here are a few tips to keep in mind to make sure your MacBook lasts as long as possible.

Run the updates: It’s inconvenient and they always seem to come at the worst possible time, but running the updates will ensure your system stays operating smoothly. You can always opt to run updates overnight if you need to.