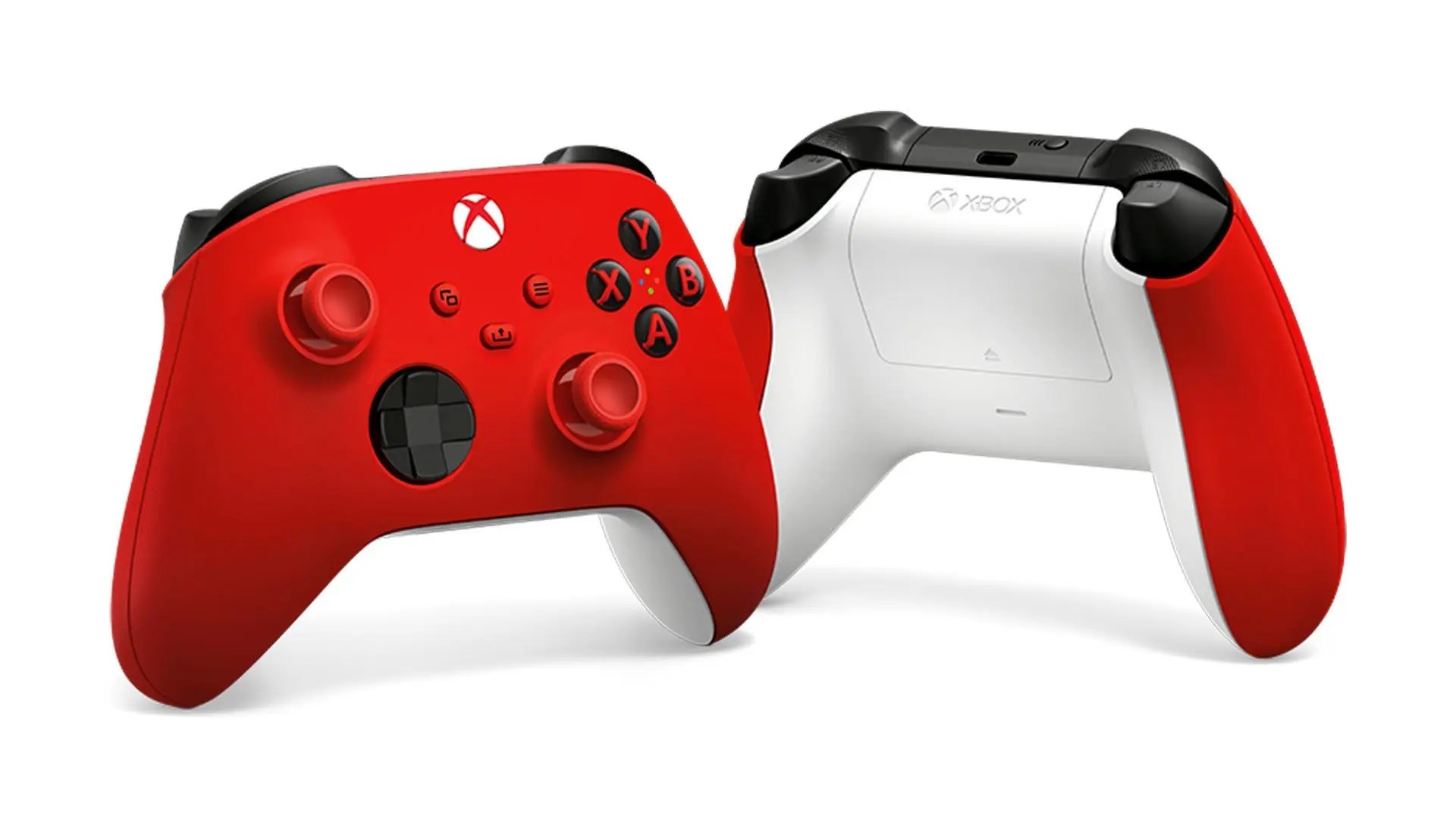 The call of Duty shooter video game was developed by Infinity Ward and published by Activision in 2003. However, Call of Duty Mobile is a free-to-play shooter video game developed by TiMi Studios and published by Activision for Android and iOS devices. Since 1 October 2019, the release date, this game has become one of the largest mobile games in history, but not without controversy. The most controversial among gamers is removing Call of Duty Mobile controller support for both iOS and Android versions of the game.

Luckily, the game’s official publisher heard player complaints and added the feature back in an update a few months after release. However, this feature is limited to just a few controllers, and like in PUBG Mobile and Fortnite, using a controller will match you with other players using controllers to keep things fair. This article will show you which controllers Call of Duty Mobile support and how you can connect them.

Note: Fans can enjoy CoD: Mobile only with an Xbox One or PlayStation 4 controller. All PS4 controllers are supported except the first-generation controllers. Activision has said that players using any other controller may have issues with functionality. The company plans to add support for more controllers in the future.

Here’s everything you need to know on which controllers Call of Duty Mobile support and how to connect them.

Call of Duty Mobile has limited controller support on iOS and Android devices as of November 2019. However, only two controllers are officially supported currently, and they only work in-game. Gamers will have to use touch controls to navigate the menu and loadout screens.

In the case of sensitivity for each game type (Multiplayer, Battle Royale, and Zombie), gamers can customize this individually in settings, but button mappings cannot be adjusted for now.

What Controllers Work with Call of Duty Mobile?

Call of Duty Mobile’s officially supported controllers is PlayStation 4, Xbox One, and Dualshock 4. This should be convenient for gamers who already have these consoles.

How to Play Call of Duty Mobile Using a Controller

How to Play on iPhone or iPad

Note: Your iPhone or iPad needs to be running iOS 13 for the controller to connect.

How to Play on Android