5 Apple Technology Trends to Watch in 2022 and Beyond

With every new announcement and subsequent launch, Apple’s technology, both the hardware and software, is evolving. Be it the latest iPhone or iOS or the M1 MacBook or macOS, a great transformation, both in terms of features and functioning, can be seen in the devices and their respective operating systems.

As we move forward, here are some of the top trends that you can see in Apple’s technology in the upcoming lineups of MacBooks, iPhones, iPads, Apple Watch, and other innovations.

With the maturing AR trends that Apple inculcates in all its devices, the technology is going to reshape its products. In the ML technology sector, Apple is already listed among the market giants. The yet-to-be-released CoreML system is supposed to feature an advanced neural network that aims to benefit iOS developers as well as users alike.

Talks about artificial-intelligence technology-driven smart glasses are everywhere, so it can be anticipated that Apple is going to join the market leaders in the realm of smart glasses, such as Toshiba’s dynaEdge AR100 Viewer, Epson’s MOVERIO BT-300, and Everysight’s Raptor.

The exclusive MacBook is expected to launch with new insides and innovative outside edges. Moreover, the new Macs are likely to integrate an improved version of remote control macintosh technology. Discussions about notch are everywhere, and you might have heard of it disappearing soon from Apple’s to-be-released lineup.

The edges around the MacBook display are expected to remain slightly thicker so that the notch can disappear. More to it, the new MacBook Air is likely to come with two USB-4 ports. In addition, the rumors are that the iPhone’s exclusive MagSafe magnetic charging may be an add-on for new MacBooks. Similar to current MacBooks, the new version will be fan-free with an improved FaceTime camera. 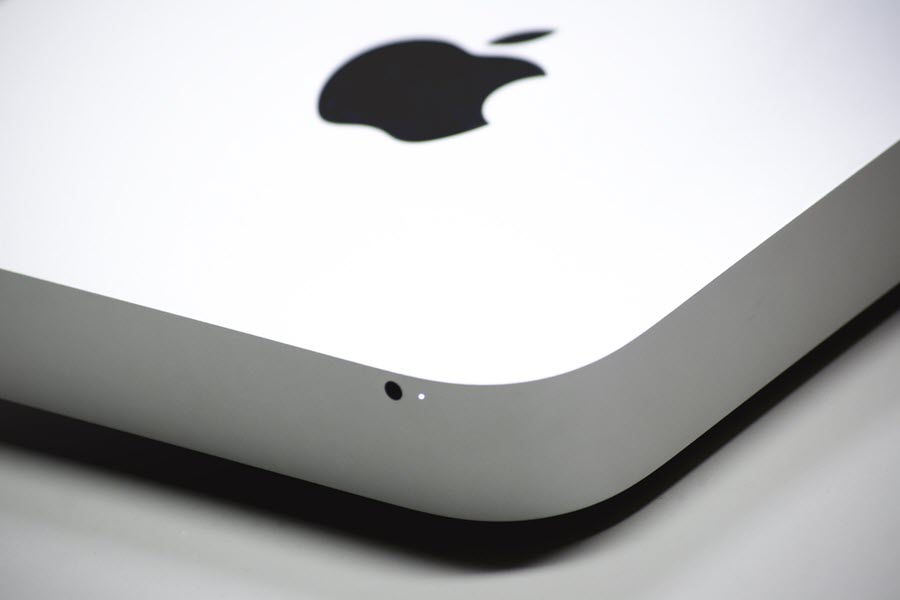 M1, the first Apple-designed SoC (System on a Chip), is developed exclusively for Macs. M2 is considered to be the next generation of Apple Silicon chips; the upcoming MacBooks are likely to be M2-powered. Users might get a couple of options here, such as whether Apple may upgrade the M2 CPU cores’ architecture to that of A15.

Another option is that Apple can introduce M2 with a 5-nanometer process to integrate up to 10 CPU cores in M2-powered models. This can bring a significant improvement in terms of performance and functioning, but it is likely to be seen in the MacBook models that Apple will launch in 2023.

Living without smartphones has become a challenge for most of us, and that’s why we carry them along wherever we go. From the office cabin to the library to the cafe to the living room, they stay with us everywhere. Our context changes every hour of the day, but phone modes remain the same whether we are in a meeting or chatting with our friends.

With AI-driven trends in the arena of Apple technology, the modes and backgrounds can emerge to match the user’s expectations. This will provide a more custom environment while using the iPhone for different activities. The multi-mode interface will also offer an enhanced user experience.

The macOS market is growing, which in turn brings a lot of opportunities for Mac developers. With Apple’s growing ecosystem, the app developers will continue to operate with restricted resources, which will help in cost optimization. Mac developers will release frequent updates that will run natively on the latest Apple Silicon.

They may look for new and proven ways of app distribution via a single platform. With an evolving ecosystem, you can see more precise apps that will consume fewer resources and perform faster. Moreover, the possibilities are that the upcoming apps are multi-platform compatible, such that you can run them over macOS, Windows, and Linux too.

What You Can Expect From Apple Products: Synopsis 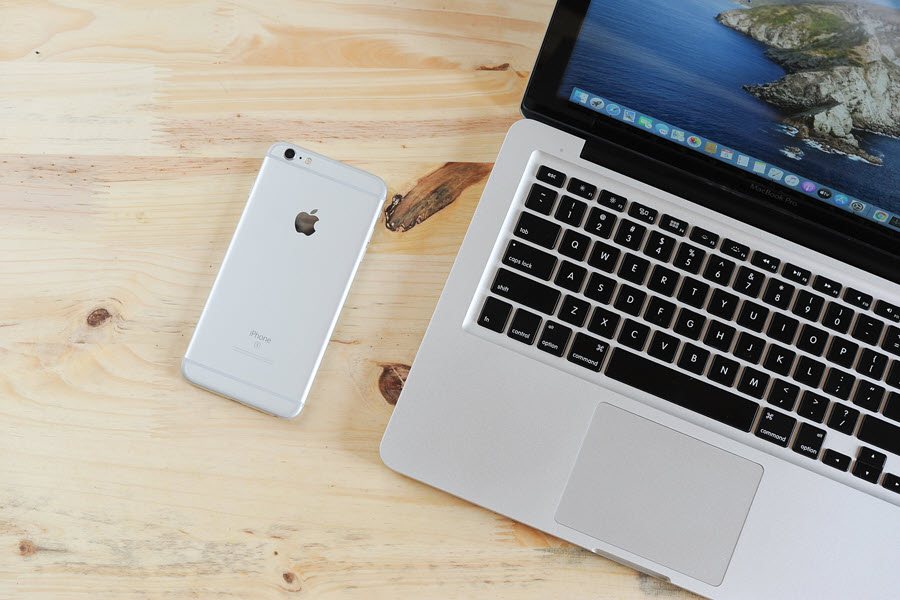 Apple’s Macs and iPhone lineup are expected to evolve with new designs and features. Here’s what you can expect from the new lineup of products under each category.

Apple is betting on large-screen iMac versions to give users more screen estate to work on. A larger screen will make iMacs ideal for graphic designers and programmers.

The much-awaited iPhone models are rumored to include a hole punch that will give you a larger display area. Camera improvements, faster 5G modem, and faster A16 chip are other improvements.

Diekola Yusufhttps://www.novabach.com
Founder & CEO of Novabach - Yusuf is a Tech enthusiast. Fascinated by Computers and all sorts of Technology. He writes news, updates, walkthroughs, guides, troubleshooting tips, and how-to tutorials on gadgets and consumer electronics.
- Advertisement -

Why Does Google Chrome Keep Crashing, Freezing, or Not Responding

How Long Does a Ring Video Doorbell Battery Last

9 Best Laptops For Engineering Students In 2022

Why Does Google Chrome Keep Crashing, Freezing, or Not Responding

How Long Does a Ring Video Doorbell Battery Last

What is VSync? Everything You Need to Know

Novabach is a technology blog network with daily coverage of gadgets and consumer electronics. We're here to make life with technology easier and better! We teach you how to use them, and help you fix them when they break. Read more