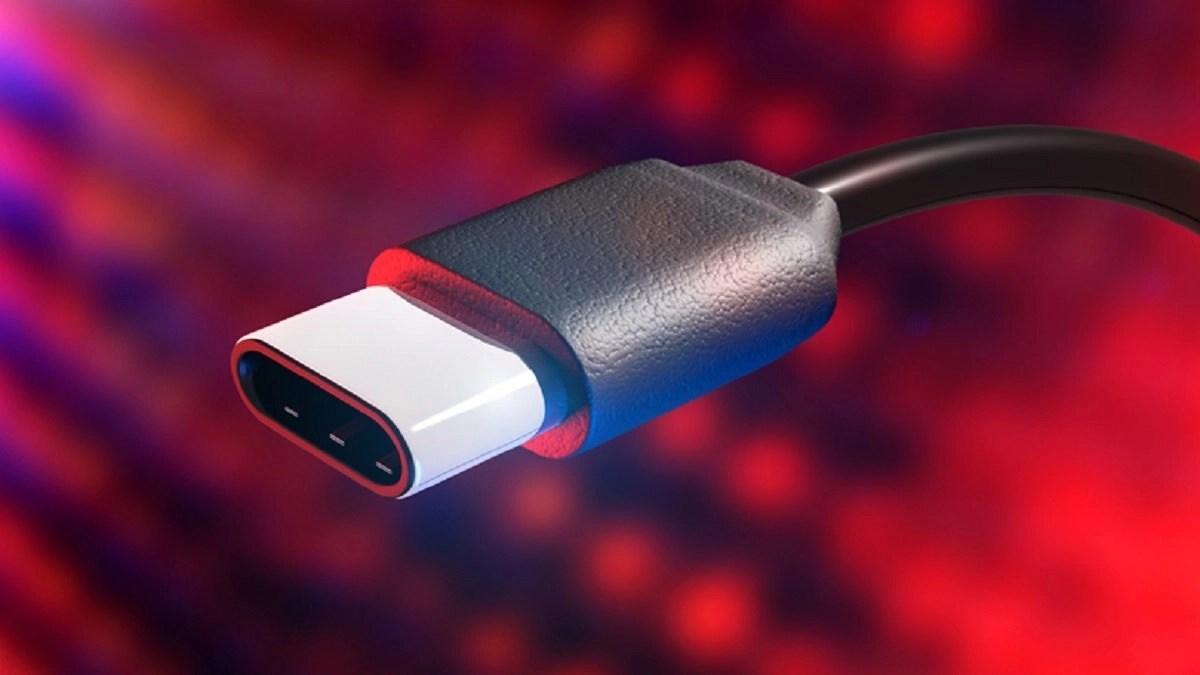 This guide will explain what USB Type-C (or USB Type C) is and why you’ll want it. USB stands for “Universal Serial Bus.” It was named this because engineers felt it would replace other connectors on the market to become the one universal connector.

Unfortunately, things didn’t work out so neatly. Over the years, a half-dozen variations of USB have emerged, including mini-USB and micro-USB. And the main USB connector style, called USB-A, is infamously flawed. It’s almost-but-not-quite symmetric, and it isn’t easy to insert properly on the first try.

Different devices have different types of USB ports. These are generally split into three types: USB 3.1, USB 3.2, and Thunderbolt 3 (the latter mainly found on Apple computers). You can see what type you have by checking your device’s manual or contacting the manufacturer.

Now, USB-C is the latest version of the USB standard. So if you’ve bought a new smartphone in the past couple of years, there are chances that it has a new port used for charging and possibly even audio. The new port is officially called USB Type-C, and as you’ve probably noticed, it plugs in the first time every time, thanks to its reversible design. But unlike the rest, USB-C might be good enough to stick around.

There’s much more to this new connector than just a reversible version of the old micro-USB design. So let’s look at exactly what USB Type-C is and what it can do for us.

A Look At The USB Type-C Connector

First, a quick history. The USB connector goes back to 1996 with the USB Type-A connector that you will probably still find on your PC and laptop. The micro-USB port came along with USB 2.0 in 2000 and was the connector port of choice for most portable gadgets until USB Type-C came along in 2014.

Now, let’s take a look at its features.

Also read: How To Easily Fix a Loose USB-C Cable

So, asides from being the first reversible design, USB Type-C also dramatically expands the number of pins and thus its capabilities too. However, how fast it works depends on what you’re connecting it to.

Also read: How To Clean A Micro USB Port

A standard USB-C connector can provide 2.5 watts of power, the same as most USB-A connectors. But many devices use something called a Power Delivery (PD) protocol, which will let a USB-C cable deliver up to 100 watts.

Some popular devices that use USB-C cables are the Nintendo Switch, MacBook Pro, and Samsung Galaxy line of phones. It’s a smarter connector because it’s perfectly symmetrical.

In conclusion, USB-C cables far outpace other types of USB cables. As time goes on, more and more devices will start using USB-C.