What Is RAM And Why Is It Important? 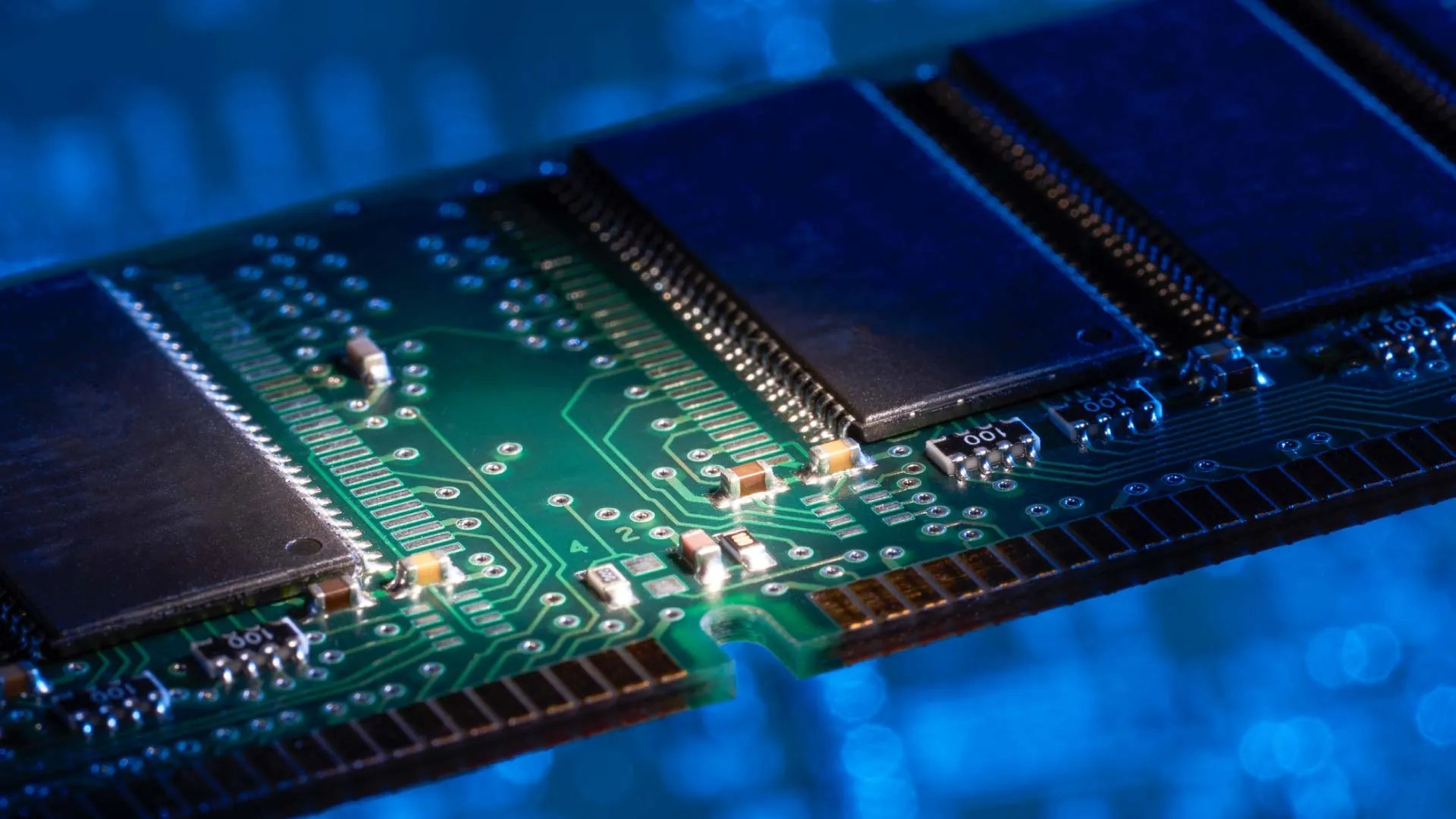 Shortened from Random-access Memory, RAM is a vital component of all computing devices. From PCs to smartphones down to game consoles. In this tutorial, we will be discussing what RAM is and why it is important.

Without RAM, doing just about anything on any system would be much slower. On the offside, not possessing adequate RAM for the application or game you’re trying to run can bring things to a sluggish mode or even prevent them from running.

Don’t miss: How Long Should A Good Laptop Last?

What Is RAM Exactly?

In simple terms, RAM is the high-speed component that serves as temporary storage for all the information needed by a device sooner or much later.

Computers are always loading things in to work on — such as applications and data — and then setting them aside later. RAM is your computer’s short-term memory. In contrast, a computer’s hard disk or SDD is its long-term memory, where things are stored more or less permanently.

RAM possesses an incredible speed that makes it possible for your computer to work actively. Applications that are currently running and the data behind them are all likely to run with the help of your RAM in your computer.

To understand better, RAM is just like your physical desktop, a work avenue, or a medium. A place you can just pen a few things down instantly—a place you can easily reach out and grab something from.

In contrast comparison to this is your hard disk. The hard disk, unlike the RAM, is a play you keep information for later use. It could be locally or through a cloud- iCloud or Google cloud.

When compared, RAM is like the Flash, and your hard disk is like a tricycle. However, it varies depending on the kind of hardware and its tasks.

Because of its impressive speed, RAM is used to process information instantly. When you want to achieve a specific task, the computer operating systems load data from the hard disk into RAM to process it, such as to sort a spreadsheet or display it on screen.

When it’s actively “doing something,” the computer (sometimes at your instruction) saves it into long-term storage.

In short, RAM is used for any task that requires fast access to computing resources.

When an application requires a lot of RAM, it often shows you a progress bar or other status report. This is common when you load a game or powerful application.

When you open a game, you may see a “loading” screen while the computer copies the information into RAM, such as maps, character models, weapons, health, and objects. That “loading” message is displayed to ensure you know something is running when the developers cannot make the process abrupt!

Also read: The Best Fitbit Device You Can Buy In 2021

What Size Do You Need

The size of the RAM is the most important thing you need to know. There is a minimum amount of RAM required to run an operating system. Even games and other software also have this minimum requirement.

It’s usually included when purchasing a game or downloading it. The RAMs required are traditionally between 1GB and 8GB.

You’re advised to possess more than the required RAM stipulated by the developers of an application. This way, you can ultimately be sure that the program will run smoothly without lag or delay. The amount is not the only important aspect of RAM. While more gigabytes can help with multitasking, faster memory improves overall speed in certain games and applications.

Like a CPU, RAM has its clock speed, which effectively controls how much data it can handle per second when combined with a few other factors. The memory’s total speed is referred to as bandwidth and measured in megabytes per second (MBps), but traditionally, you’ll see memory marketed with rates in megahertz (MHz).

Ordinary DDR4 memory runs between 2,133MHz and 3,000MHz, but some can run up to 4,866MHz for the timeliest kits available. You’ll see these as DDR4-2133 or similar, sometimes with the confusing “PC” label. The number following “PC” is simply the MHz speed multiplied by eight and then rounded. So, for example, you might see it listed as DDR4-2133 PC4-17000.

Timings are another aspect of memory that can impact RAM performance, although they are no longer as important. It’s effectively the time between clock cycles, and as memory speed increases, timings increase and reduce latency. Typically, timing is listed as several numbers separated by dashes, such as 15-15-15-35 or similar.

Timings are only crucial when considering high-performance memory for benchmarking or top-tier gaming when buying memory. Timing isn’t of real concern to the average consumer.

There are always variables when it comes to tech. This is due to economic and usability reasons. For example, in the late 1990s and early 2000s, users had their choice of Static RAM (SRAM), Dynamic RAM (DRAM), or Synchronous Dynamic RAM (SDRAM).

Presently, the most common type is DDR-RAM, and there are various kinds, including DDR2, DDR3, DDR4, and DDR5. DDR stands for double-data-rate and enables multiple file transfers at the same time. Current speeds are about 25 gigabytes per second for the latest DDR4-RAM.

Eventually, DDR5 will replace DDR4, as it has even further increased performance — about 50 GB/s.

VRAM (Video Random Access Memory) also perches on your graphics card and is used for loading graphical data (such as games). Video RAM is even faster than regular memory and comes in the form of GDDR5X or HBM memory with higher bandwidths.