What is FancyStart Daemon on an ASUS Computer? 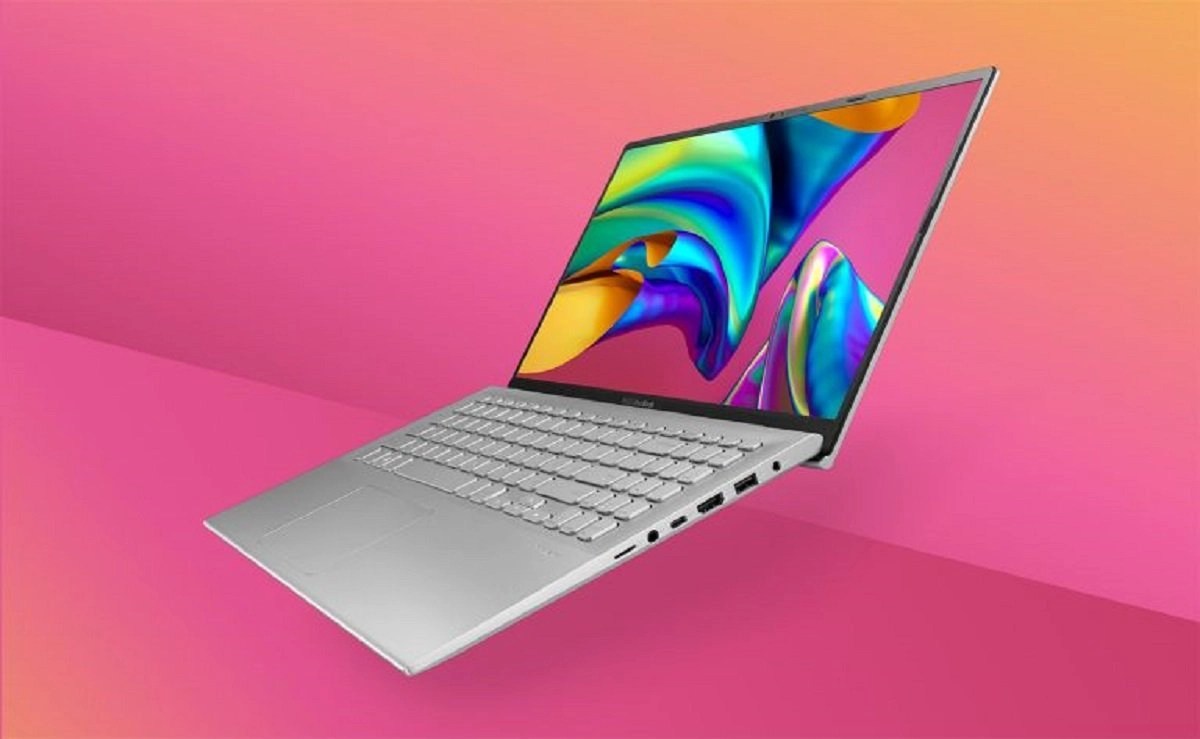 Asus FancyStart is a program that lets the user customize the computer’s boot splash screen. FancyStart changes the first screen the computer displays when powering on and it does not alter the Windows loading logo. In this article, you will learn what FancyStart Daemon on an ASUS computer is.

What is FancyStart Daemon on an ASUS Computer?

The ASUS FancyStart Daemon is a program included with some ASUS computers that let you customize the boot splash screen. The splash screen appears after you turn on the computer and before Windows starts to load. FancyStart is a non-essential program and only serves to modify the screen’s appearance prior to loading Windows. You may opt to use the program to add a little personal touch to your computer.

What is Custom Splash Screen?

When you first turn on an Asus brand computer or an Asus motherboard, it displays a splash screen with the company name and information on how to access the system BIOS for about five to 10 seconds. The boot splash screen doesn’t really project any personality: it’s a generic system feature.

Uninstalling, deleting, or removing FancyStart will surely disable the ability to customize the boot splash screen. Additionally, removing this program will not disable or affect any other features on your device.

It’s possible to uninstall the FancyStart configuration tool through Windows, but it is a small program and doesn’t affect system performance so there’s little benefit to doing it. Instead, you can enable or disable FancyStart through the system BIOS under the “Advanced” tab. You can access the BIOS on FancyStart compatible computers by pressing “F8” or “Del” during the boot splash screen.

How do I Use ASUS FancyStart?

Enable in BIOS The Asus FancyStart option may differ in location depending on your BIOS version, but it can usually be found under the “Advanced” heading. Select “ASUS FancyStart” from the menu and change the value to “Enabled” to activate the program. Save and exit BIOS to complete the process.