How to Type Cent Symbol on Your Computer or Smartphone 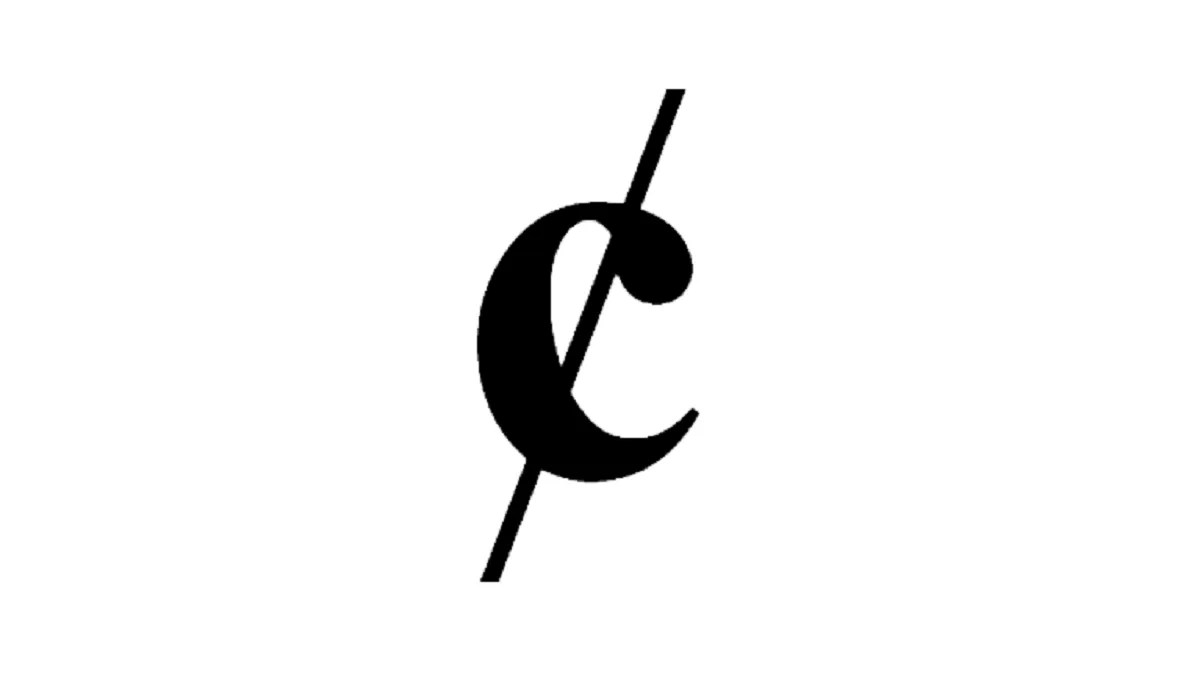 Cent is a currency symbol representing 1/100 of a unit. For example 1USD = 100¢. It is also called by other names like penny or centavo with similar monetary value. Cent sign is written differently, like a stroke on the letter c. However, we will explain how to type the proper cent sign using keyboard shortcuts.

The cent symbol (¢) is used when writing about U.S. currency to refer to a particular number of cents, usually when dealing with amounts less than $1. You can type a cent sign on most computers running Microsoft Windows or Apple macOS, and you can find the symbol on keyboards for Android and iOS smartphones. In addition, you can search for the cent symbol online and copy and paste it into your message or document if all else fails.

You can use one of the below methods to insert the Cent sign on Windows computers. 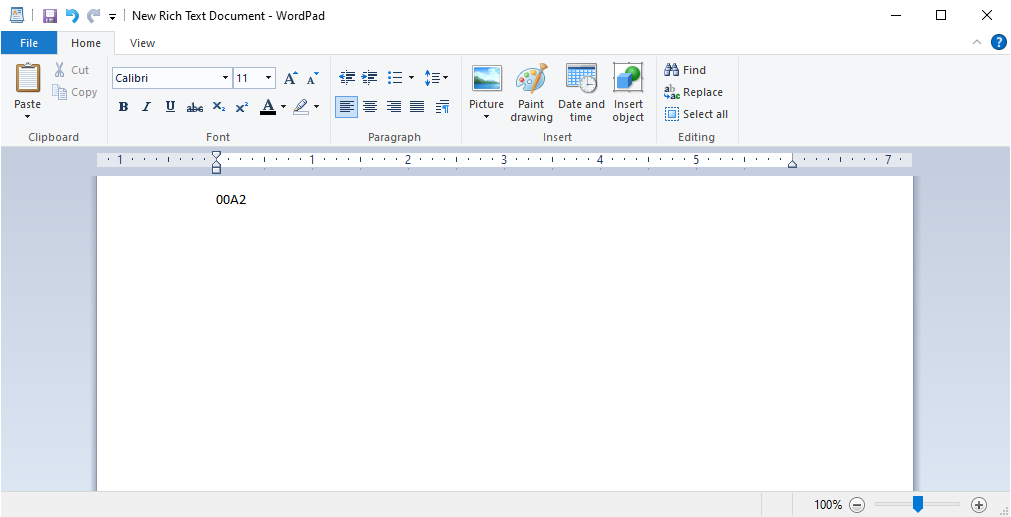 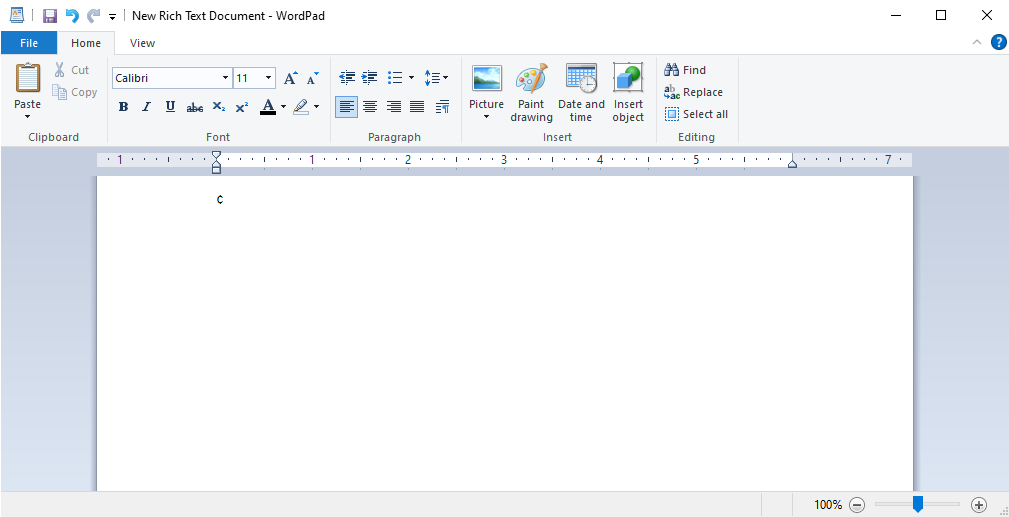 If you don’t know the Alt code for a cent sign or any other symbol, you can access it using the Windows Character Map utility. To open this program, click the search box in the Start Menu or on the taskbar and type Character Map, clicking the result that pops up. Next, search through the list of characters by scrolling or typing cent into the search box. Finally, use the provided tools to copy the character into your computer’s clipboard and paste it into another program.

You can type a cent sign on Apple macOS using a keyboard shortcut. Hold down the Option key on your keyboard and press the number 4. That key also has the dollar sign ($) on it, making it easier to remember that it’s associated with U.S. currency.

To insert characters in general, use Apple’s built-in Character Viewer when you don’t know a keyboard shortcut. Then, pop it up by holding down the Control and Command keys and pressing the Space Bar where you want to insert the symbol. 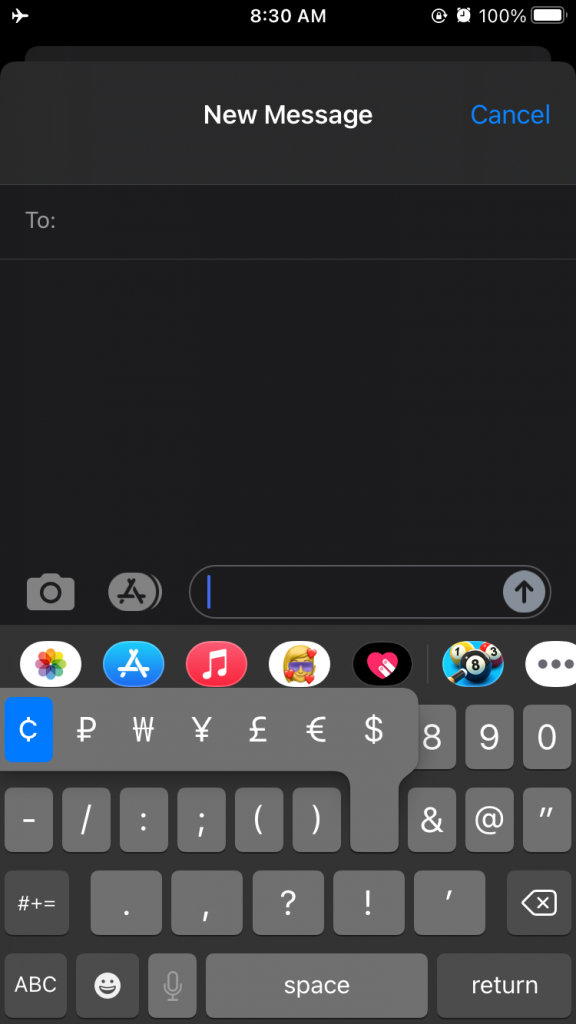