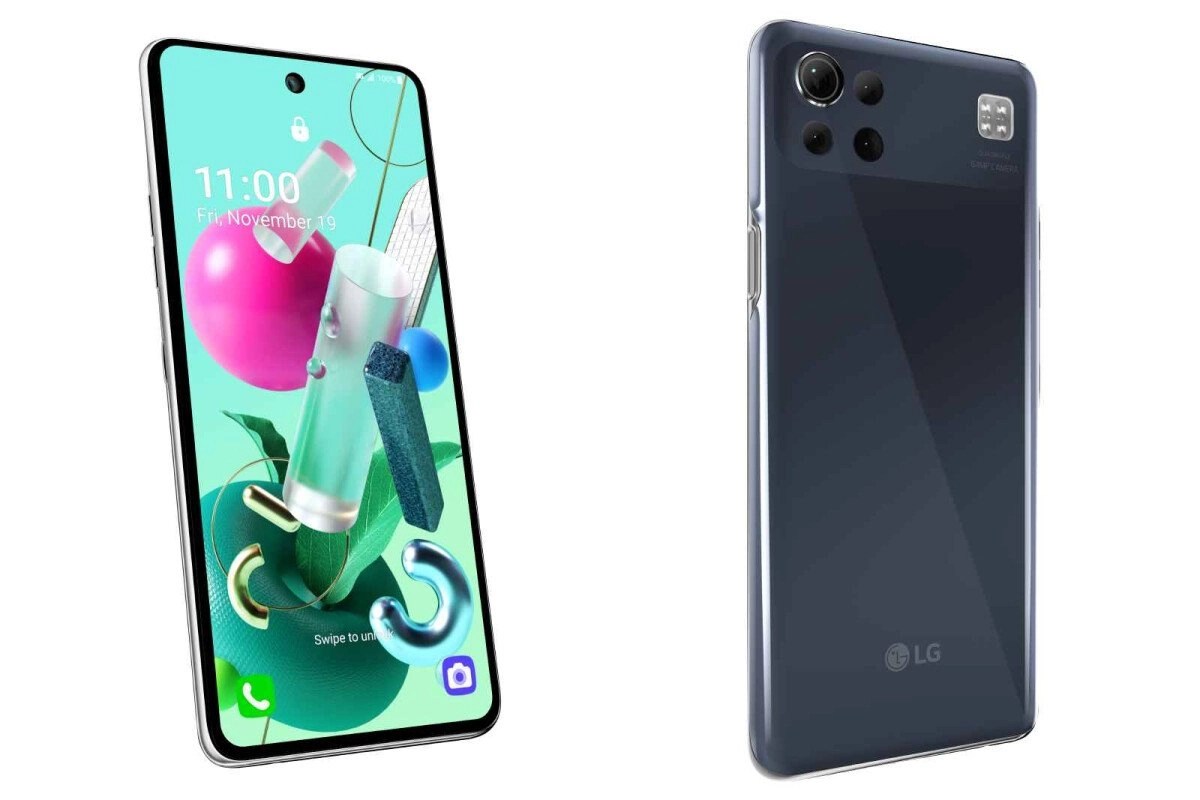 Even with the recent News of LG quitting the smartphone business, their devices are still in the market. This means that there would be no updates. So instead, this walkthrough will highlight the five best LG phones you can buy in 2022.

Even their specs would wow you. So let’s dive right in. 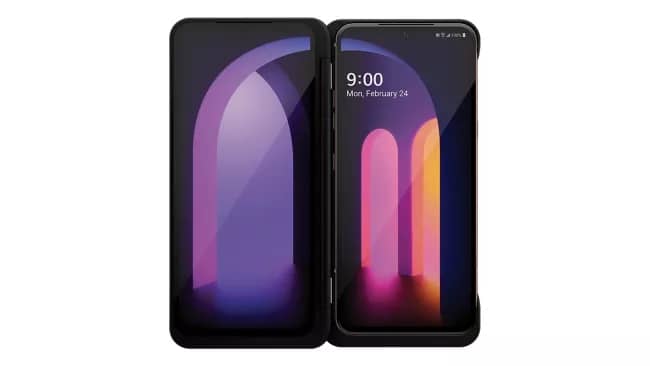 The LG V60 ThinQ remains the genuine flagship product from the Korean manufacturer. This phone is both a powerful and beautiful device currently on the market. It’s not the newest but is still the best LG phone you can currently get.

The V60 is an audiophile’s device with a Quad DAC like its predecessors. However, it has kept both the headphone jack and the microSD slot. These are two things that seem to be disappearing from many Android phones. Despite this, it is still IP68 water and dust-resistant.

Two other significant advantages the LG V60 offers are wireless charging and a dual-screen accessory for multitasking. Although the second screen costs more, it makes the V60 one of the most versatile devices you can buy.

The phone is available online via AT&T and Verizon, but only as an in-store device. So getting it online would be hard. But a few online stores could have it. 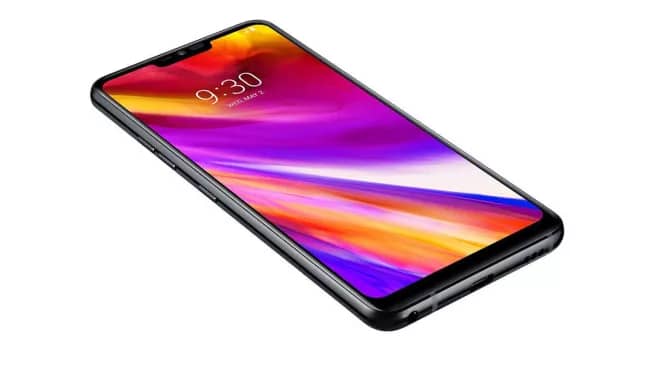 LG flagship quality with a bit of value

The LG G7 ThinQ is the latest in one of LG’s two flagship phone lines (the other being the V series). What makes it unique is its lower pricing and high-end specs.

The phone utilizes a powerful Snapdragon 845 chipset. This gives it all the horsepower you could want. Its 6.1 inches high-resolution OLED display is just marvelous. It’s all rounded out by a glass front and back with a rough display. Generally, the design is just not bad.

While LG’s AI features are neat in theory, the flexibility offered by the wide-angle camera on the back helps the device stand out. On the media side, the LG G7 has surprisingly powerful speakers if you like to listen to music or podcasts directly from your smartphone. 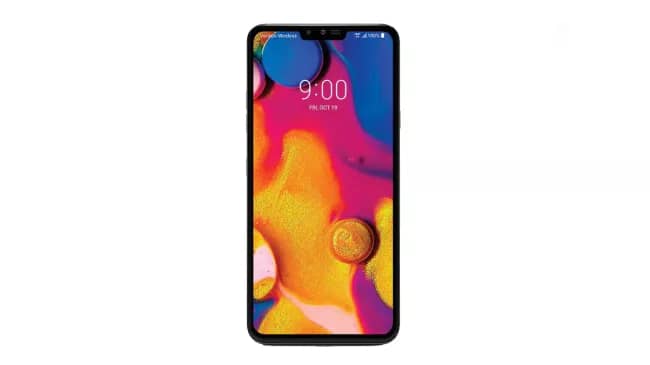 Comparatively, the LGV40 ThinQ is a similar device to the G7. The difference is that the former is bigger, and its specs are slightly higher. This is just like the Samsung Galaxy Note 9 and Galaxy S9.

Furthermore, the versatile five-camera trick is just perfect for videos. Unsurprisingly, the LG V40 also runs on a Snapdragon 845 chipset. The notched display is another feature it shares with the LG G7.

Folding phones and flip phones can’t compete. The top display of the LG Wing alternates between forming a “T” shaped device. This is truly the most unique of the LG phones on this list.

LG has reinstated the pop-up selfie shooter for its Wing on the camera front. Furthermore, it’s also designed to offer a unique gimbal mode with the three rear-facing cameras. However, they’re not powerful enough to compete with a proper and powerful lens. 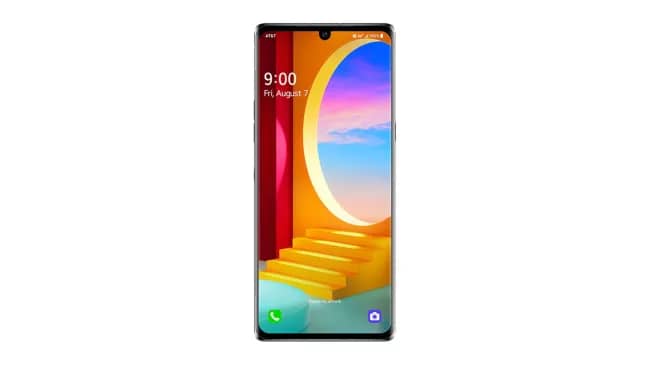 The dual-screen separates this from the usual foldable phones. As a result, it is more affordable and less prone to display malfunctions.

The Velvet is that line between a flagship and a premium mid-range offering. It substitutes the fastest Snapdragon chip for the 765G, but most other specs are first-rate. LG’s Velvet is also one of the fanciest phones we’ve seen. This is all thanks to the vibrant finish and unique camera bubbles.

The Velvet is also one tough bad-boy with its MIL-STD 810G rating and IP68 certification. It may not look like the wild’s device, but you can take it into the wild. You’ll also have 6GB or 8GB of RAM to work with and 128GB of storage.

As for the camera setup, the Velvet comes with three rear sensors. A 48MP wide shooter is flanked by an 8MP ultrawide option and a 5MP depth sensor. Around the front, LG chose a 16MP selfie lens. 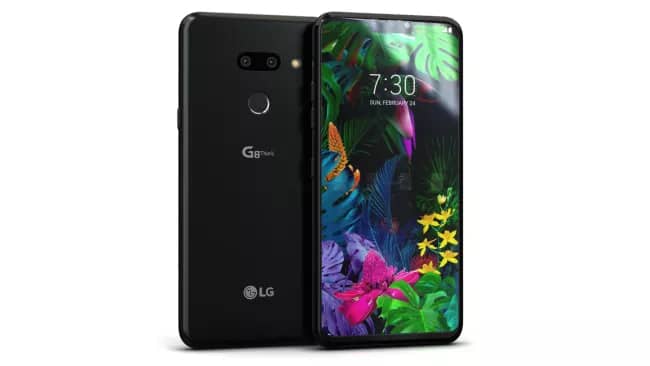 This was LG’s attempt at a ‘futuristic’ phone. It is equipped with a Hand ID that scans the veins in your hand to open the phone. Plus, gestures let you navigate the device by waving your hand through the air above the phone.

As you can expect from an attempt, not all of this work. So, it doesn’t exactly fulfill its promises.

But the device still has some great features. Features like a cutting-edge chipset and a vibrating screen that functions as a speaker so that you can do a lot worse than it. 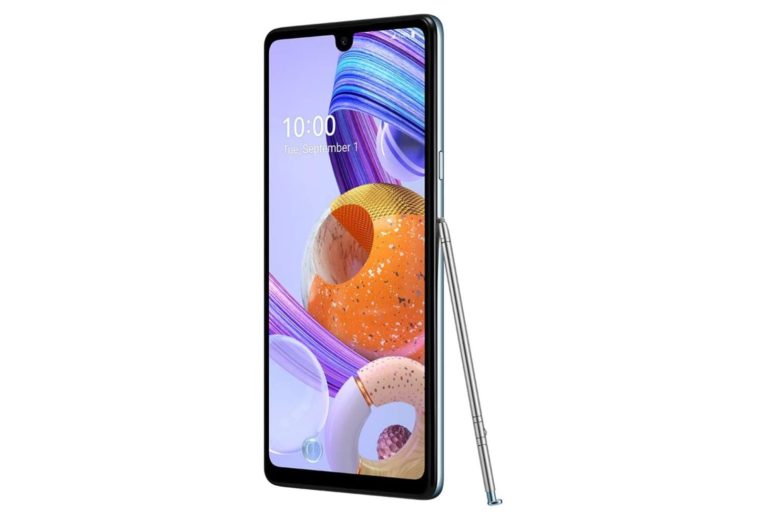 Are you looking to cut the budget? Then, the LG K71 Stylus is your best bet. As hinted in its name, it has a stylus. So in a way, the K71 Stylus is an upgraded version of the Stylo 6.

In terms of specs, the K71 Stylus is just basic. It comes with Android 10 out of the box. It has 4GB of RAM and 128GB of upgradable storage. Furthermore, it is powered by a MediaTek Helio P35 chipset and a 4,000mAh battery. The Stylus is a great addition, allowing you to navigate apps more efficiently and create colorful works.

The cameras, however, are nothing special. You will find a triple-lens setup on the backside, topped off by a 48MP wide shooter. LG paired that with two more 5MP lenses. But then, the 32MP front-facing camera might be the best thing about it. 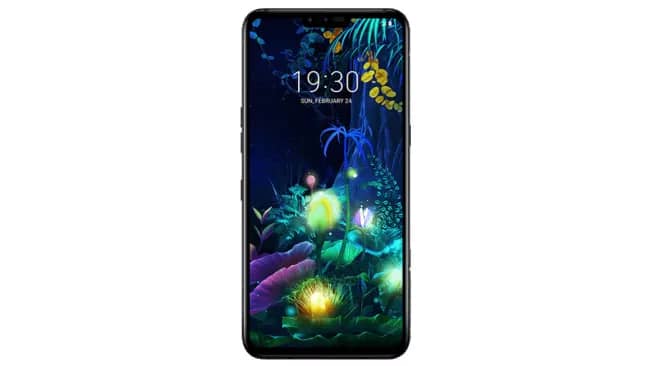 This is LG’s first 5G phone. It’s the LV V40 but with 5G. Just a smidgen of upgrades here and there. Plus, all of the dual-screen functionality. Unfortunately, its price isn’t friendly on the pocket. It’s more expensive compared to other 5G phones.

That cleared. It still is an impressive phone. If you are an LG enthusiast, then this is a good choice. Well, it’s your only choice.