JPEG vs JPG: Everything You Need to Know 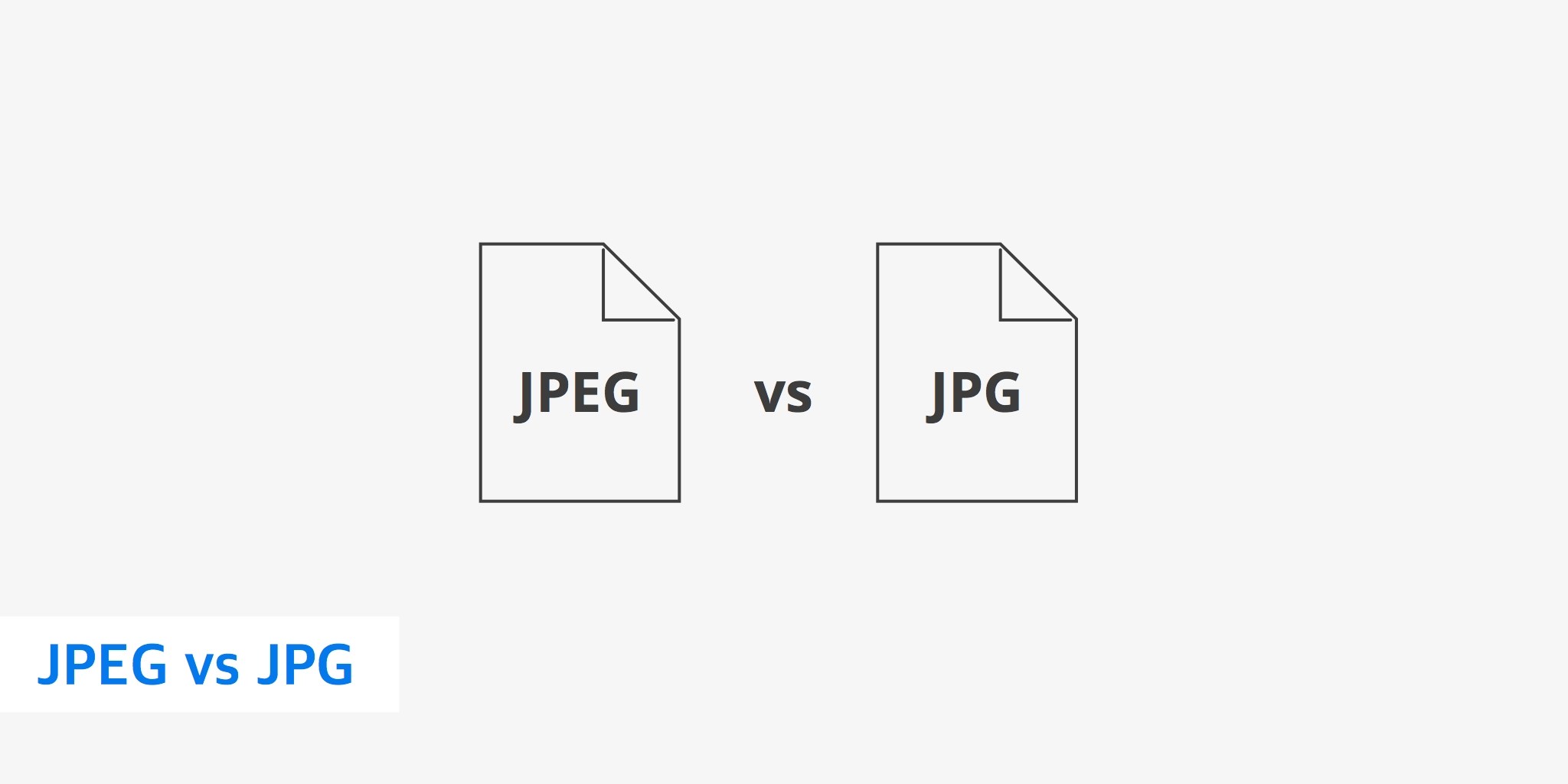 Choosing the right image file type for your WordPress website doesn’t have to be intimidating. You can confidently choose JPG or JPEG interchangeably, as they are the same thing. Website owners encounter image files all the time. While you don’t have to be an image expert to edit and upload images to a website, you should familiarize yourself with common file formats such as JPEG and JPG.

The only difference between .jpg and .jpeg stems from early versions of Windows and DOS that limited file extension types to just three letters.

Let’s look at the types of image formats available.

What is a JPEG? 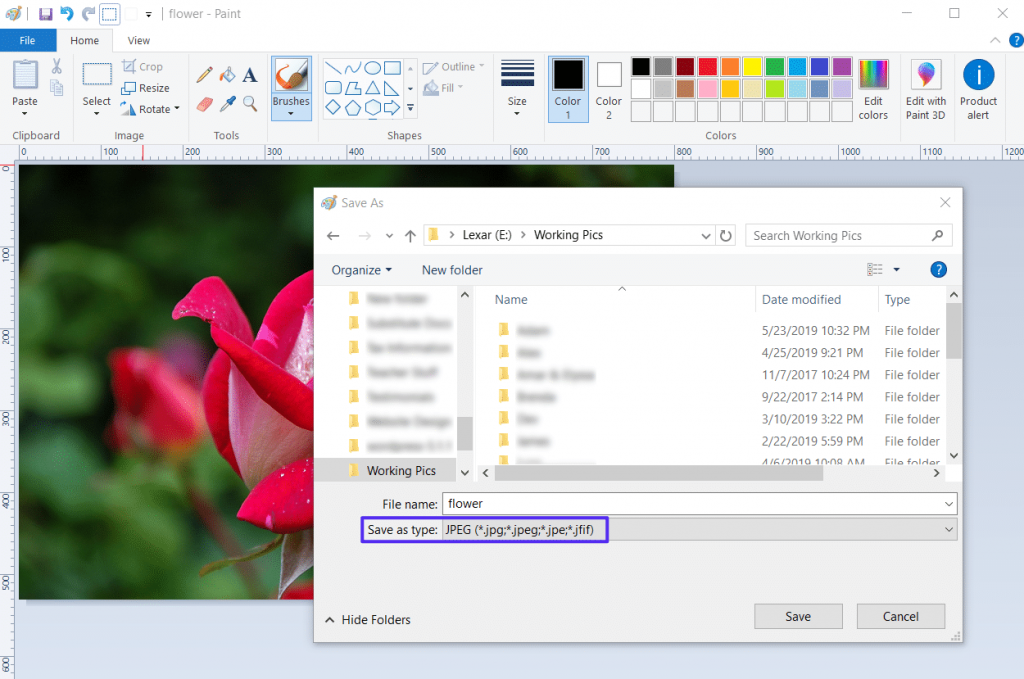 Joint Photographic Experts Group(JPEG) was first issued in 1992 by the International Organization for Standardization (ISO). JPEGs are 24-bit still raster images, with eight bits in each channel of the RGB color model, Although, they can support over 16 million colors but do not support transparency.

JPEG compression is based on a lossy image compression technique known as the discrete cosine transform (DCT), which was first designated by electrical engineer Nasir Ahmed in 1972.

Early versions of Windows had a maximum 3-letter limit when it came to the length of file extensions, for instance, JPEG had to be shortened to JPG so as to not exceed the limit. While Linux and Mac never had a problem with the format and will continue to save its image in JPEG format.

And that’s how we ended up with two file extensions for the same format: JPEG and JPG. It all depends on what you want to save your image with.

JPEG vs. PNG (Image File Format) Which Is Better?

Images with sharp points, crisp edges, and with large areas of one color (e.g. Logo.) don’t look quite right when saved as a JPEG. And this is where to use the PNG format. PNG was Developed by the PNG Development Group four years after the release of the JPEG.

It supports lossless data compression, transparency and is often used if image quality must be retained and file size is not an issue.

Important notice: Note that JPEG and JPG are the same file format, one is being used on the early versions of Windows due to its limitations while The other one is being used in devices such as Linux, Mac, etc.

Can I Convert JPEG to JPG?

Since JPEG and JPG files are the exact same image format, no conversion is necessary to turn a JPG file into a JPEG, or vice-versa.

Instead, all you need to do is rename the image file and change the file extension. For example, if you have a file named “IMAGE.JPEG”, and you’d rather have “IMAGE.JPG”, use the rename feature in your operating system to edit the “IMAGE.JPEG” file name and remove the “E” from the “JPEG” extension. You can also do the same in reverse, changing “JPG” to “JPEG”.

If you have a large number of JPEG or JPG files you want to rename, you can automate the process fairly easily both on Windows (by selecting multiple files and selecting “Rename” in the context menu) and Macs (using the “Rename Items” option in the menu bar). On Windows, make sure you show file extensions first. Good luck!