What Is Play To Earn Gaming? 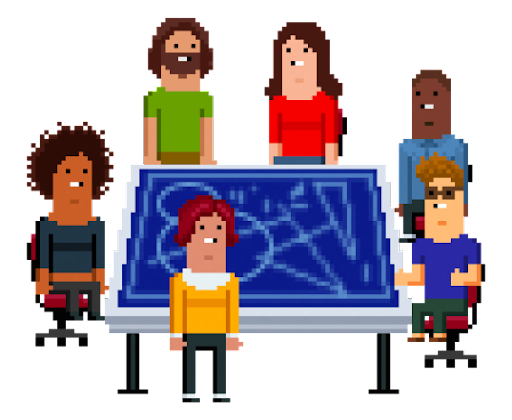 Video games have long been utilized as a form of relaxation for gamers after a busy day at the office or school. The majority of hobbyists use their pursuit as both a relaxing leisure and a platform for creative expression and narrative. However, it is impossible to transfer the time spent on a single game into real-world revenue unless your talents are in the 99.9th percentile of players.

If only, you say, this were not the case. New types of games, known as play-to-earn (P2E) games, aim to fill this need. 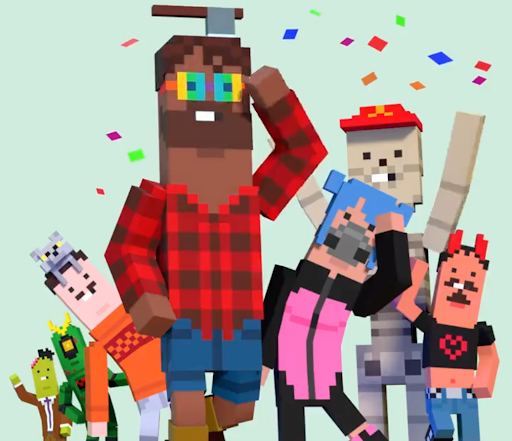 Exactly what does it mean to play a play-to-earn NFT game?

Players in P2E games powered by NFTs, or "crypto games," may now really own the virtual goods they acquire in-game, which the game's makers mint in the form of NFTs on the blockchain. While having in-game products minted as NFTs and in-game cash fully useable as crypto is similar to having their conventional equivalents, it also opens up a lot of opportunities for the user.

Virtual objects like skins, weapons, characters, in-game cash, and even virtual land on the metaverse may be exchanged or sold for profit just like any other NFT. Some virtual items in games, like any other NFT, may sell for eye-popping sums on the secondary market.

The best NFT game to play and earn

Despite the simplicity of the P2E idea, designers have come up with a variety of approaches for incorporating it into their games. P2E gaming is still in its infancy, but two kinds of games—those focused on collecting and those focused on creation—have shown considerable potential in effectively housing P2E features.

On the Solana network, something colorful, pixelated, and stunning is in the works. The revolutionary non-fungible play-to-earn game Chainers make its debut on the blockchain. With them comes a new age of universally accessible, free-to-play browser-based games.

A thriving metaverse of NFT mini-games, NFT collecting, and play-to-earn mayhem awaits those who are brave enough to go down the rabbit hole. A robust social component and an independent, decentralized, autonomous organization (DAO) based development mechanism back it all up.

There will be 112,112 extraterrestrial NFT gaming avatars visiting Earth from the powerful world of the Chainers. The end consequence of a daring escape from their own utopian nation, as they seek liberation from the oppressive rule of their benign despotism. New habitats may be fashioned upon arrival, nestled inside the carbon-neutral folds of the Solana blockchain.

After the first NFT sale, each NFT will generate substantial value inside the Chainers ecosystem and provide controlled access to a partnered Chainers application. Consequently, holders will be able to take part in the management of the project and will have priority access to the initial coin offering.

The NFT, at its heart, will also stand in for a fully playable character in the project's upcoming metaverse, where they will be able to take part in a variety of fantastic activities and win incredible rewards. Owners may become strong demi-gods in the Chainers arena by constantly upgrading their in-game NFTs in the face of such robust competition.

There will be a staggered release of Chainers NFTs into the blockchain. As a first step, those on the whitelist will get a 50% discount and minting priority. The remaining items will be sold at public auction once the early birds have had their fill. Both features a blind drop followed by the unveiling of designs and rarity levels, with options ranging from a pool of 15 distinct races boasting well over 500 amazing character qualities.

Whitelist membership is open to those who can successfully complete a series of challenges and activities posted on the project's official website and social media channels.

Just how can one "play-to-earn"?

When compared to more conventional video games, P2E games stand out in large part because of their decentralized design. It's safe to say that player input is taken into consideration often throughout the continuing development of P2E games. Dedicated players of a P2E game may even join together to establish a DAO, which is a kind of decentralized autonomous organization, to encourage even more community-building within the game's player base.

However, players may contribute to a play and earn game's ongoing creation and advancement in a far less complicated manner. To get started, all they have to do is really engage in gameplay. Participation in the in-game economy creates value for the other players and the creator.