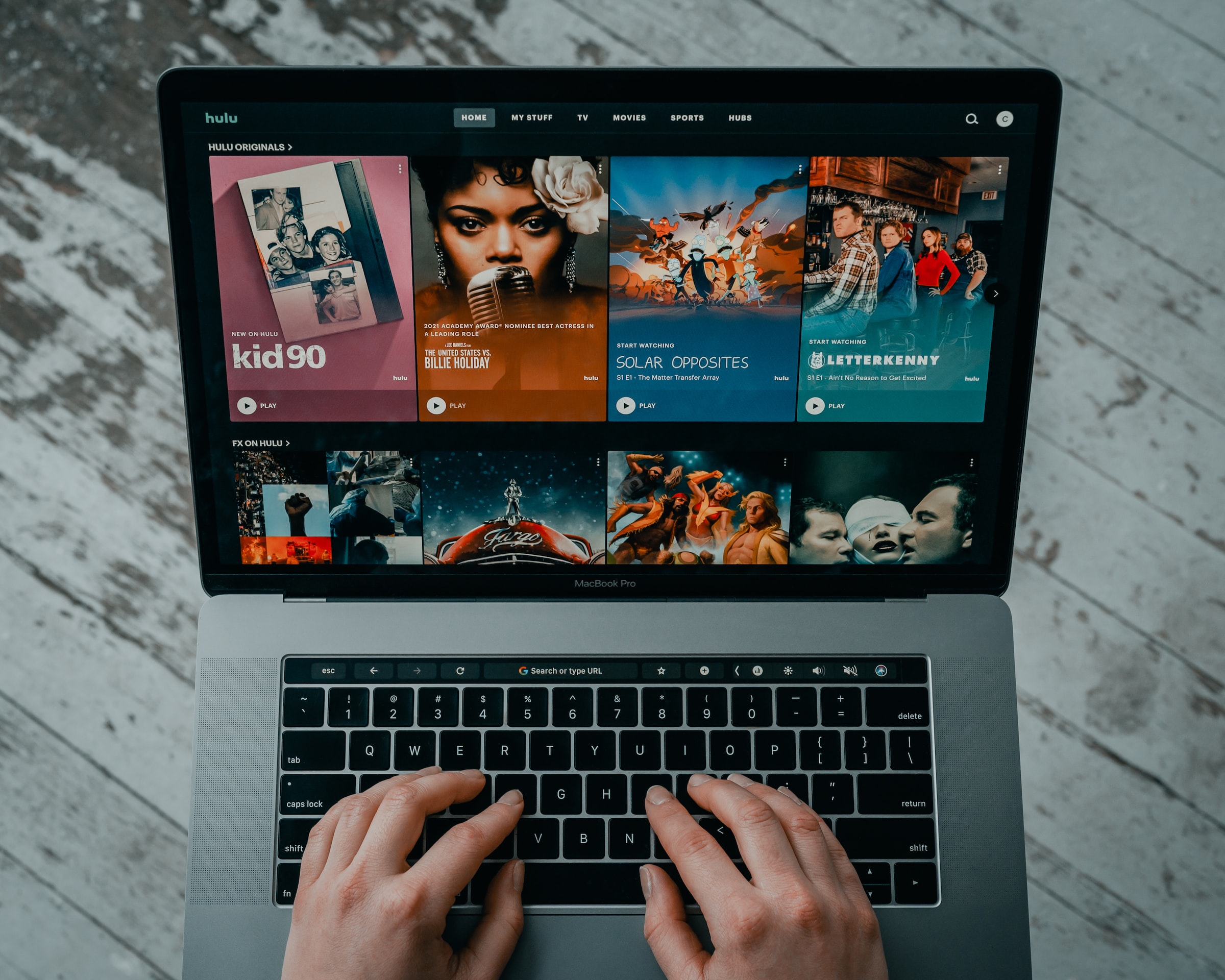 Simple text pages with one or two graphics were common on early websites. The ability to watch high-definition movies or conduct video calls online is now available to anyone with a fast enough Internet connection. This is made feasible via a system called streaming technology.

The continuous transfer of audio or video files from a server to a client is known as "streaming." Simply put, streaming is what happens when customers use Internet-connected gadgets to watch TV or listen to podcasts.

The media file that is played on the client device when using streaming is saved remotely and sent over the Internet a few seconds at a time.

What Distinguishes Downloading From Streaming Technology?

Contrarily, when a video is streamed, the browser just plays it without copying or saving anything. The information loaded by the browser is not saved locally, and the video is loaded in segments rather than the entire file all at once.

Consider the distinction between a stream and a lake: both include water, and a stream can contain as much water as a lake; the difference is that in a stream, the water is not present at all times.

In that it consumes a lot of hard disk space, a downloaded video file is more like a lake (and it takes a long time to move a lake). In that the video data flows quickly and continuously to the user's browser, streaming video is more akin to a stream or river. 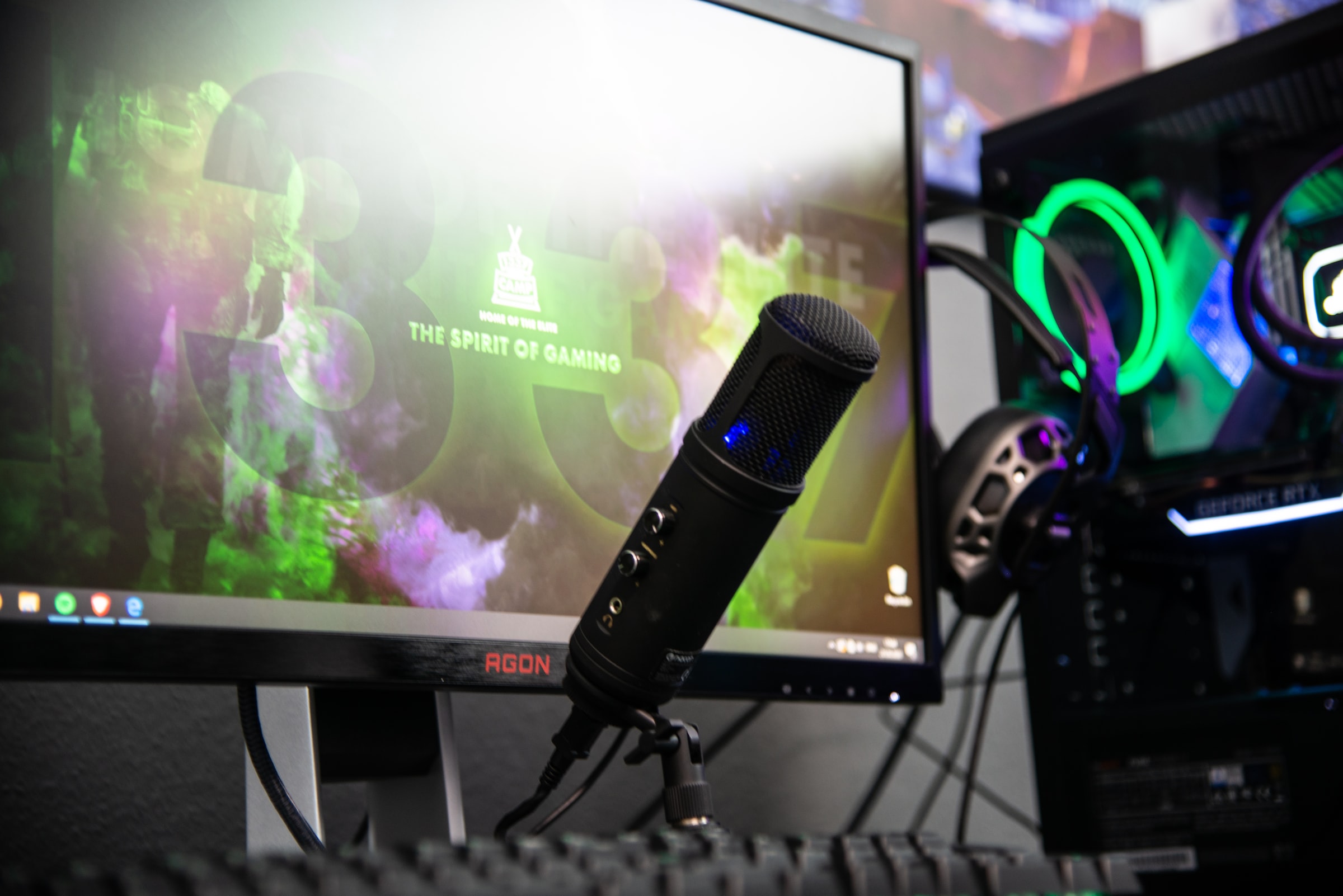 A computer and microphone of a gamer streaming videogames

What Is The Transmission's Mechanism?

Audio and video data are transferred over the Internet in data packets just like other types of data. Each packet has a small piece of the file. The browser on the client device finds the stream of data packets and uses an audio or video player to turn them into audio or video.

Some transmission techniques use TCP, whereas others use UDP. As transport protocols, UDP and TCP are employed to carry data packets across networks. With the Internet Protocol, both are utilized (IP).

Before sending data, TCP establishes a specific connection and ensures that all data packets arrive in the correct order. UDP does none of this, in contrast to TCP.

In the case of transmission, reliability is sometimes overshadowed by speed. For instance, if someone is participating in a video conference, they would like to engage in real-time conversation with the other participants rather than wait for all the information to be presented. Therefore, UDP should be utilized because a few missed data packets are not a major issue.

Reliability is more crucial for transmission in other circumstances. For instance, the transmission protocols MPEG-DASH and HTTP Live Streaming (HLS) both employ TCP for transport. TCP is widely used by video-on-demand services.

What Does A Buffer Do?

A few seconds of the stream are preloaded into streaming media players so that the video or music can keep playing even if the connection is temporarily lost.

The buffering procedure is as follows:Videos play smoothly and continuously because of buffering. A video may take a while to buffer on a network with high latency or sluggish connections, though.

What Causes Transmission To Lag?

Network latency is affected by many things, such as where the content that users are trying to access is located.

Network congestion: poor transmission performance might result from sending too much data over the network.

Rebooting the LAN router or using Ethernet instead of WiFi will help with WiFi difficulties and enhance transmission performance.

Playing videos calls for a fair amount of computing power. Streaming may not work as well if the device that is streaming the video is slow or doing a lot of other things at the same time.

What Is The Best Streaming Technology?

What Technology Does Netflix Use For Streaming?

The Netflix streaming platform formats the videos correctly, preventing every video from buffering, using tools like the AWS elastic transcoder. Netflix (yes the one you use to see your favourite series, you can check a guide to best netflix series with Bingepost) makes use of a variety of AWS services through multiple accounts for various business work processes.

What Are The Three Components Of Streaming Technology?

Encoder, server, and player are the three essential parts needed for live streaming. The encoder is in charge of transforming video into a streamable format for the internet. The content is distributed to viewers all around the world through the server. Additionally, users use the player software to view the stream.

Like other forms of digital content, streaming technology is susceptible to delays and performance declines. As with any sort of content viewed over the Internet, the location of the host has a significant impact because the streaming is stored somewhere else.

When someone in New York tries to stream from a Netflix server in Los Gatos, the video content must travel 5000 kilometers and may take a very long time to buffer or may not even start playing.

For this reason, content delivery networks (CDNs), which store content in places that are considerably closer to customers, are heavily utilized by Netflix and other streaming service providers.