Discover The Best Gaming Trends For 2022 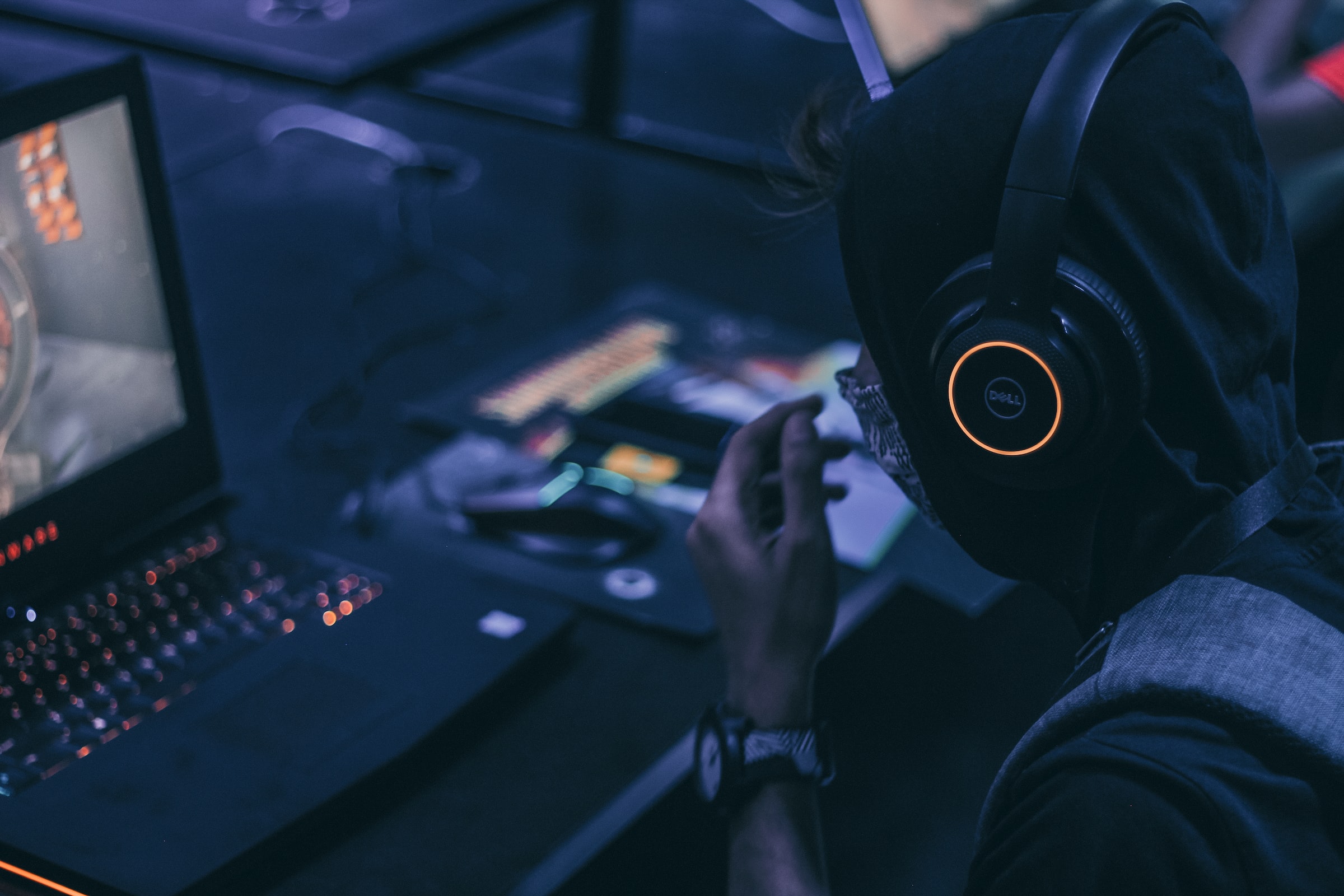 Even though there are still a few days left in 2022 to enjoy gaming, we're already anticipating what the year 2023 will bring for the sector and the gaming trends for 2023 are exciting.

Thanks to the enormous popularity of Fornite, concerts, gaming is currently the most widely used form of at-home entertainment worldwide and is even expanding into live entertainment and competitive sports.

You could be forgiven for thinking that gaming has reached its peak in terms of popularity and new ideas since the industry is expecting to make $159.3 billion this year.

You'd be completely wrong, though, if the significant trends that are expected to shape the sector in 2023 are any indication. Despite the numerous bad fads the industry occasionally produces, gaming has cemented its position as a significant part of the computer industry, and it isn't going away anytime soon.

Here are the top four trends that we think will have the most impact in 2023, which will be another important year for gamers and gaming. 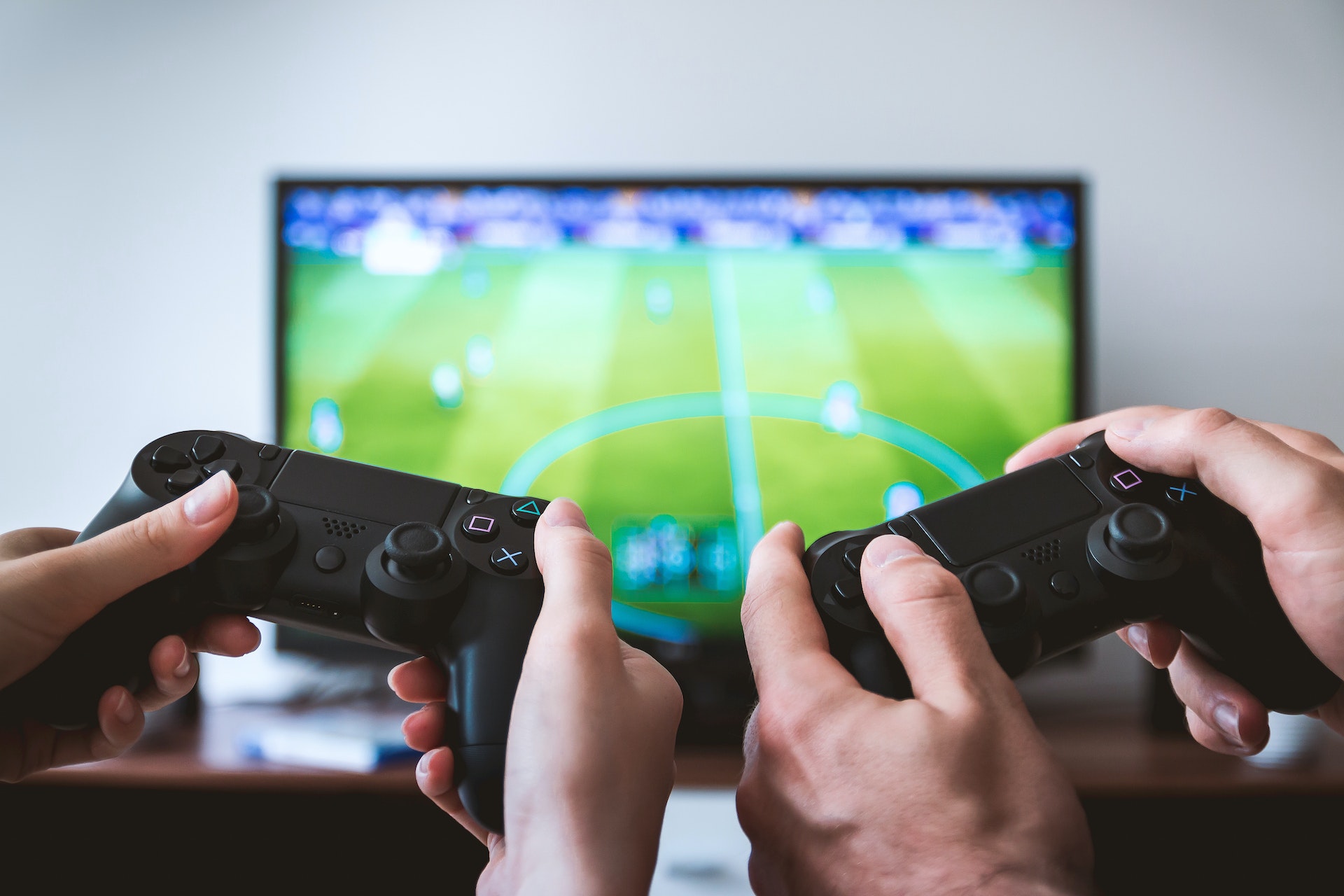 Premium Titles Will Be The Dominant Genre In Video Games

Games development studios are increasingly delaying the release of their flagship products to allow for additional development time. Even though this has been a minor inconvenience, players all across the world are happy to know that, when they do have a major new release, it will be the best possible version.

Additionally, 2023 is expected to see a tsunami of high-end releases because of the delays that were encountered throughout 2022. With games like Baldur's Gate 3, Final Fantasy 16, Diablo 4, and Starfield slated to release on both consoles and PCs in the upcoming 12 months, the year is likely to be particularly significant for RPGs.

A total of seventeen games, including AAA titles like EA's Wild Hearts, Star Trek: Resurgence, and the remake of Resident Evil 4 (slated to hit our small screens on March 24), have thus far received official release dates from publishers.

Speaking of innovation, the newest stage of cryptocurrency and blockchain gaming will begin in the first few months of 2023 and then continue to develop throughout the rest of the year.

Given that NFTs are becoming increasingly popular across a variety of industries and sectors, it is not surprising that P2E and NFT gaming are currently receiving a lot of attention in the world of crypto gaming.

The prediction for 2023, on the other hand, seems to show that cryptocurrency gaming will be more like traditional digital gaming, with people playing for fun instead of to win money.

Major industry advances have helped to strengthen this sentiment. Epic Games, one of the most well-known publishers and developers of video games in the world today, has officially released the blockchain-enabled Blankos Block Party on the Epic Games Store.

Even though Mythical Games, a third party, created Blankos, its inclusion with Epic's popular game Fornite is a definite indication of where NFT and crypto gaming will go in the months to come.

However, Epic isn't the first well-known gaming brand to get involved in blockchain gaming. Grand Theft Auto and Red Dead Redemption creator Rockstar Games has invested in Revolving Games' most recent blockchain project as part of a third-round funding deal.

In the future, blockchain gaming will focus on how easy it is to use. They will make sure that even people who don't use cryptocurrency can access and play games, and they will put more money into high-definition graphics and audio, which are two things that are missing from most crypto games right now.

If you are familiar with the gaming industry, you are aware that mobile gaming is the most popular subset.

Mobile gaming now accounts for over 52% of the market share and has continuously produced more income than gaming on PCs and consoles combined since 2018. It makes sense that mobile is one of the simplest and most affordable gaming platforms to use.

The mobile gaming market is constantly embracing development and innovation, much like the gaming industry as a whole. Given how easy it is to make mobile apps and how quickly new technologies change the market, mobile can often move forward faster than other areas.

The development of premium games and mobile multiplayer/eSports will take the mobile gaming industry to the next level.

In recent years, mobile gaming platforms' capabilities have significantly increased, and tablets and smartphones can now compete with consoles and PCs in terms of graphics and gameplay.

As a result, both game developers and publishing organizations work hard to produce mobile games that are on par with console quality.

Premium quality includes more than simply the game's visual and aural appeal; it also includes the activities that players can engage in. This will make it inevitable that more multiplayer mobile games and eSports games will come out in the next few months.

What Is The Next Big Thing In Gaming Industry?

By investing in blockchain gaming platforms, the majority of the tech behemoths are making significant inroads into the gaming sector. As a result, blockchain game creation gained popularity.

Games will become a fully immersive experience as technology develops. Imagine having complete control over imaginary worlds with your mind and body. Both technological advancements and the explosive growth of the esports gaming scene will have an impact on the future of gaming.

These were some of the most important gaming trends for 2023, and they're probably going to get bigger as technology advances. since 2017, 2023 will be a successful year for gaming.

Overall, the video game industry is always changing along with technology and consumer preferences for gameplay. The fact that developers are getting more and more competitive is also a big part of what will make games better.

In 2023, Kickedaily will be at the center of these burgeoning breakthroughs (Experts in media reporting the latest news on gaming and technology).