Did You Know About Celebrities Who Invest In Technology? 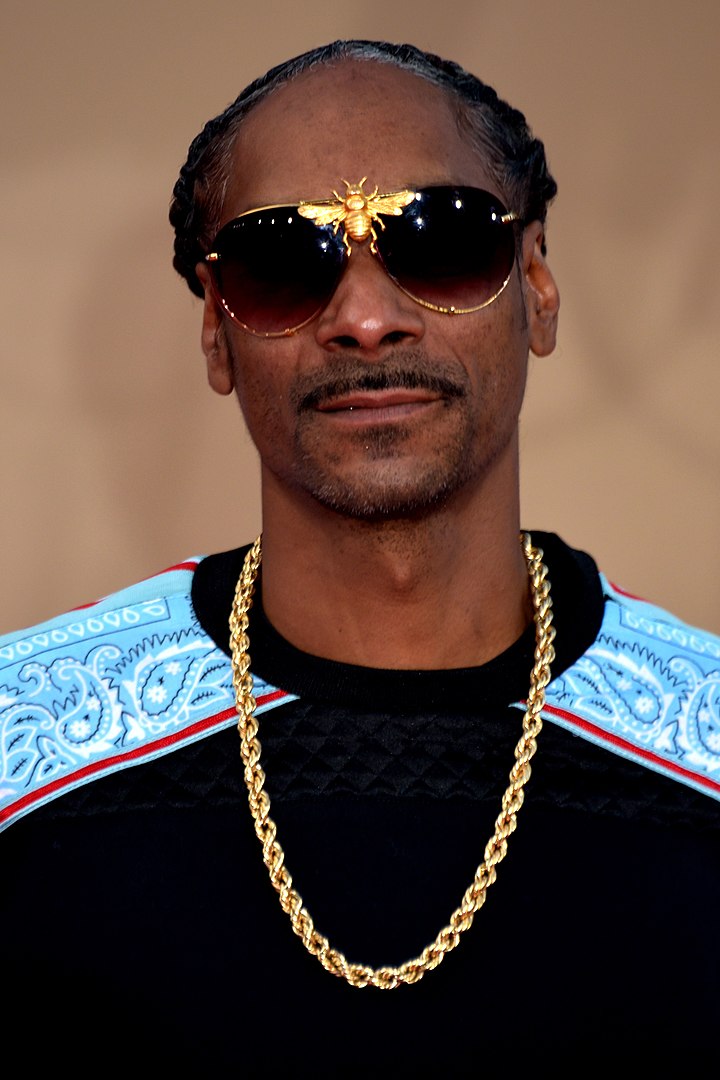 Today, they are gravitating toward celebrities who invest in technology. The distinction between Hollywood and Silicon Valley is gradually becoming less distinct as celebrities get interested in developing a side business in addition to their careers as artists. Over the years, celebrities have used restaurants, real estate, and royalties to increase their wealth.

Silicon Valley is extremely appealing to celebrities. Being a part of a startup or tech firm has evolved into a status symbol as people attempt to establish their significance and personal brand through these investments. In 2022, funding for tech startups reached a new high of $330 billion, up from $167 billion in 2020.

The Celebrities Who Invest In Technology

Celebrities have diversified their portfolios by making meticulous investments through funding rounds, from setting up venture capital funds that invest in many startups at once to investing in AI and environmentally friendly ventures. Let's take a look at the celebrities who have invested in tech startups in this multi-billion-dollar sector. 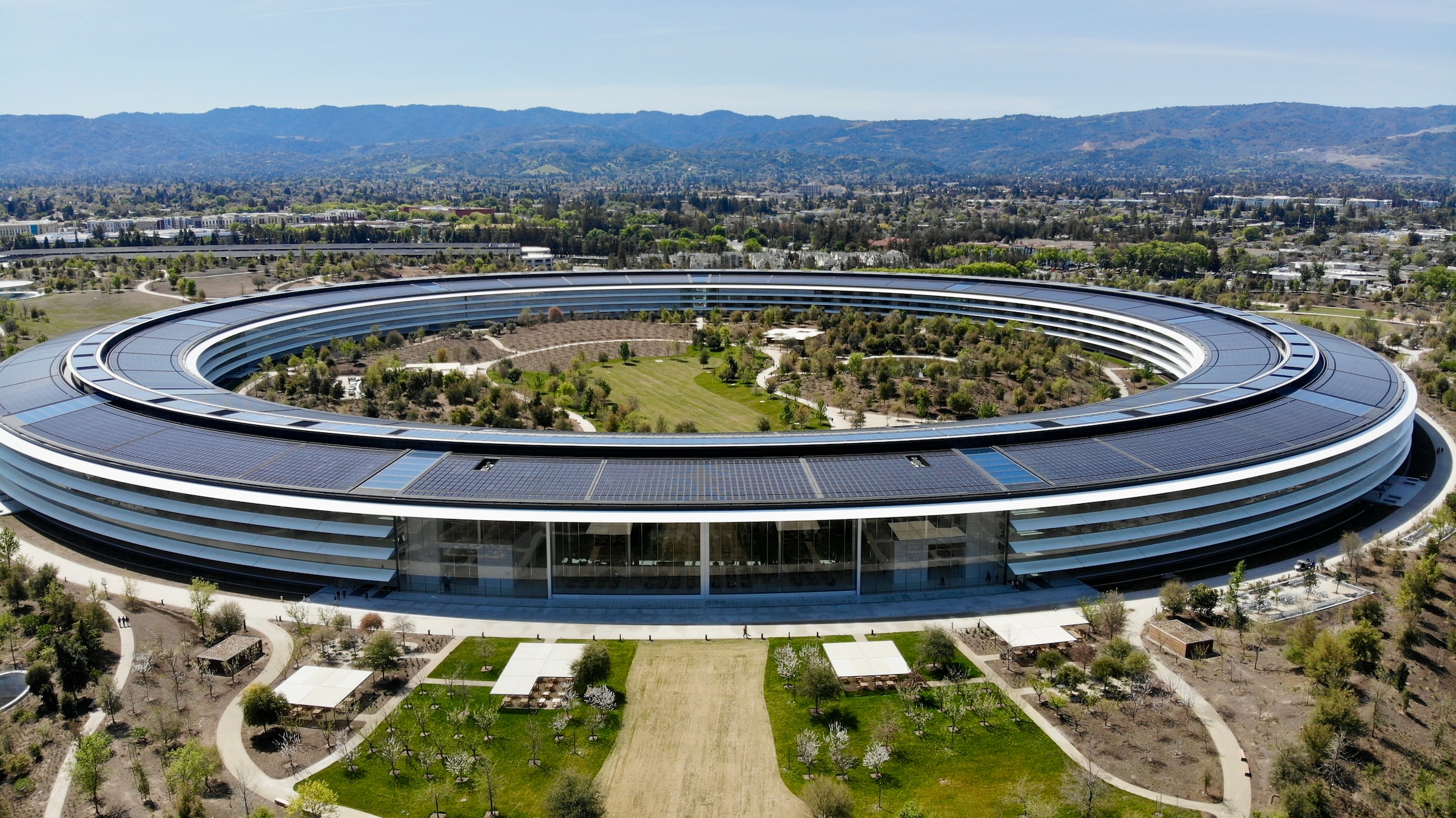 Serena Williams established Serena Ventures to make investments in startup businesses and emerging entrepreneurs. Her portfolio includes more than 50 businesses, some of which are inventive future tech behemoths.

Serena Ventures has invested in Tonal, which is developing smart home gyms that incorporate adaptive, multipurpose equipment and a coaching screen all from one setup, in keeping with her athletic career.

She has also made an investment in Mahmee, a software and service platform that links doctors with expectant and new moms to carry out care plans. Most likely motivated by her own parenting experience, she made this investment.

Will Smith frequently invests in startup companies; at a Tech Crunch Disrupt event in 2019, he famously made a $10,000 on-the-spot investment into a firm after holding an elevator pitch competition. As the "venture capital fund integrating established Japanese corporate investors with early-stage US-based firms," Smith is also a co-founder of Dreamers VC.

Popular drop-in audio chat apps Clubhouse and Spark Neuro, which use neurotechnology and AI to revolutionize the media, medical, and defense industries, are among their digital investments.

Through Dreamers VC, Smith has also invested in OURA, a competing device to the Apple Watch and Fitbit that monitors blood flow in your fingers to gather health data for a minimalist style ring.

Katy Perry is a well-known investor in food businesses that are utilizing technology to bring about significant changes in the sector. By investing in Apeel Sciences, a company that employs technology to make fruit last up to three times longer and reduce food waste, Perry switched out her cotton candy and lollipops for apples in the year 2020.

Snoop Dogg, who in the business world goes by the name Calvin Broadus, is an active investor in the cannabis and cannabis-tech sectors. He is one of Casa Verde Capital's general partners. Snoop has invested in Greenbits, a cutting-edge cannabis dispensary software that uses data to streamline cannabis commerce and improve retail performance. Green Bits is one of the cannabis products and brands available in California.

It should not be surprising that the American talk-show host, actress, producer, and philanthropist is one of the most well-known celebrities to invest in companies. Winfrey supported Apeel Sciences, a food firm, just like Katy Perry did. Winfrey invests primarily in food businesses, holding stock in True Food Kitchen, Weight Watchers, and Oalty.

Jared Leto might very well be King Midas in the modern era. He is most recognized for his work as the main singer of the band Thirty Seconds to Mars and for his acting and musical careers. He never seems to stop.

Leto was a founding member of the LA-based business VyRT, which offers an internet streaming platform along with social media networking and e-commerce capabilities.

He also happens to be one of several well-known digital investors who has stakes in other Los Angeles-based businesses like Headspace and Surf Air.

Of course, Iron Man himself, Robert Downey Jr., is a tech investor. The actor already has a venture capital firm of his own, but more recently, Downey established the FootPrint Coalition, which blends democratic venture capital funding with content creation to promote investments in technology that would advance sustainability and lower carbon emissions.

Six businesses make up the portfolio of the rolling venture fund, including RWDC, a major producer of PHA, a plastic substitute that has been engineered to be marine biodegradable without disintegrating into microplastics. 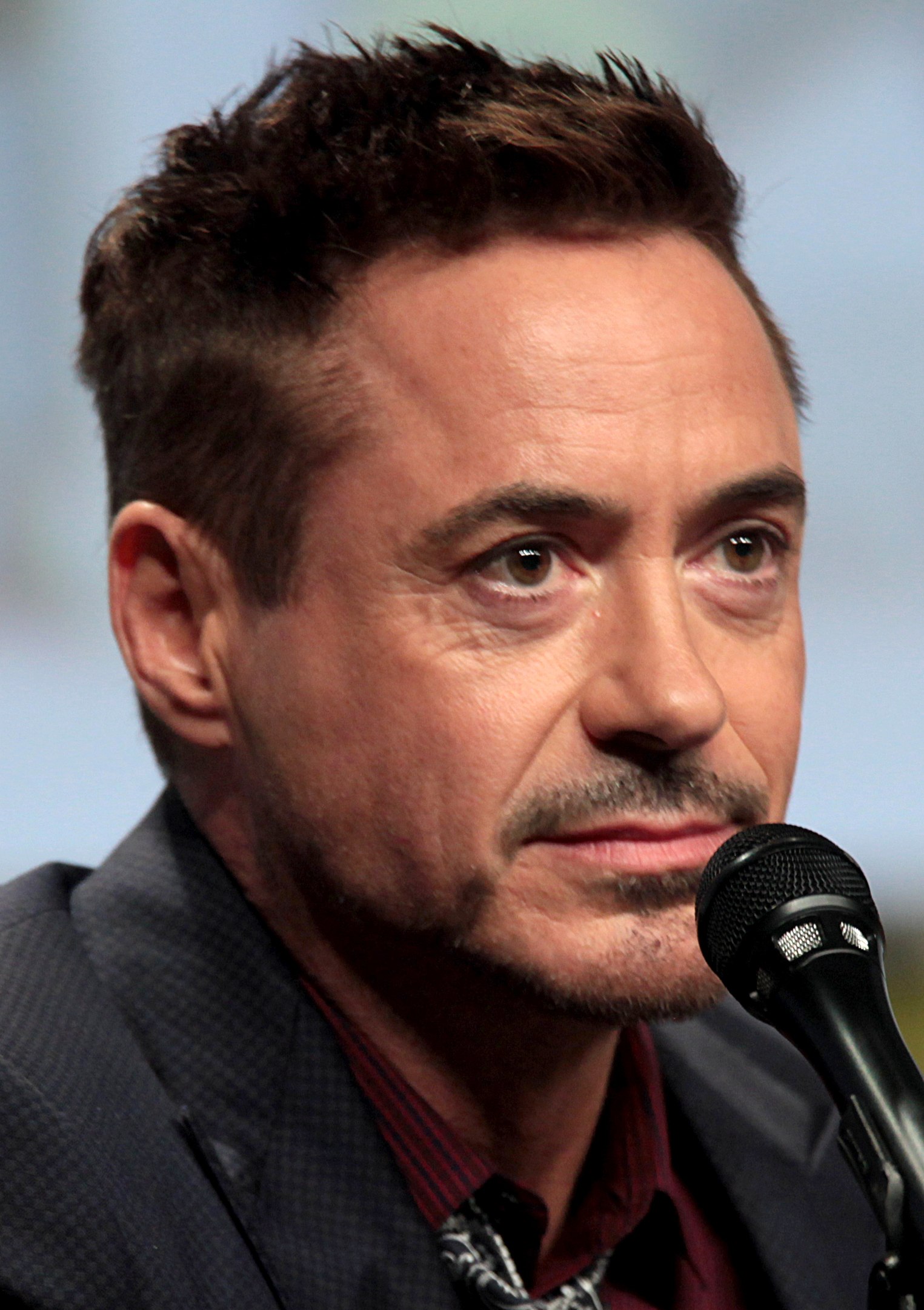 What Are The Three Celebrities In The Field Of Technology?

What Are The Top 5 Deep Tech That The Startups Are Pursuing?

Additionally, 19% of start-ups in India are in the deep-tech fields of AI/ML, deep learning, IoT, big data, EBC, and CPA.

What Startups Did Ashton Kutcher Invest In?

Will Smith, Leonardo DiCaprio, and Jay-Z are a few other well-known celebrities who have invest in tech companies. Stars are drawn to the prospects they discover in startups because the tech sector offers cheap interest rates and high returns. In exchange, they provide these businesses with publicity, which increases sales.

By visiting the Hooksite and reading their bizarre stories, you may keep up with additional news about your favorite stars and celebrities.