A Drug From Two Biotech Companies Slowed Cognitive Decline By 27% 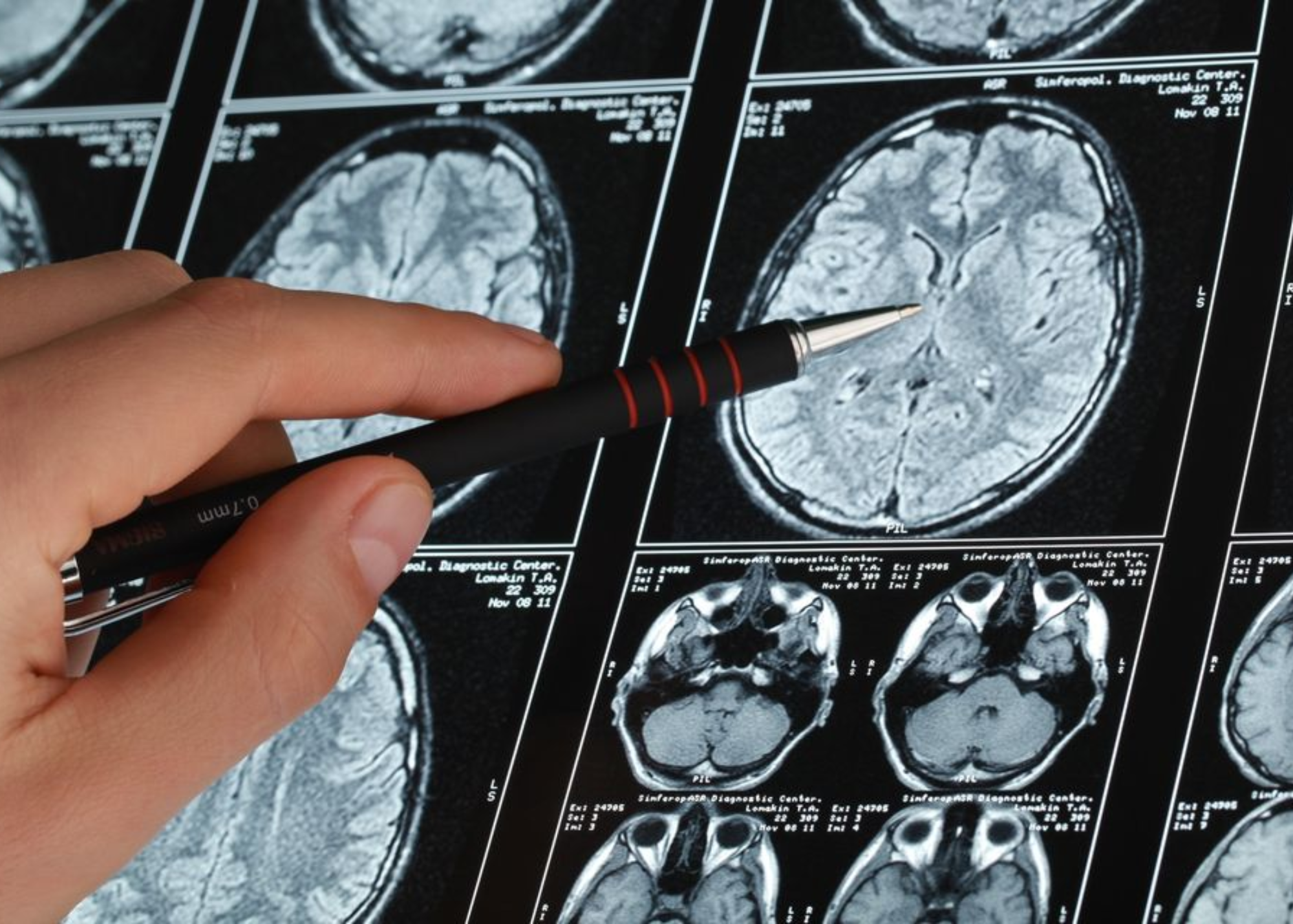 Eventually, those afflicted with Alzheimer's disease will lose the ability to perform even the most basic of tasks due to the disease's devastating effects on the brain. As we age, this is a tragic truth we must face. However, there is a drug from two biotech companies slowed cognitive decline by 27%.

As of right now, aducanumab is the only FDA-approved disease-modifying treatment for Alzheimer's. This treatment is an immunotherapy that uses a human antibody to decrease Alzheimer's disease-related brain lesions called amyloid plaques. Surprisingly, modern technology continues to offer solutions to neurodegenerative disorders. 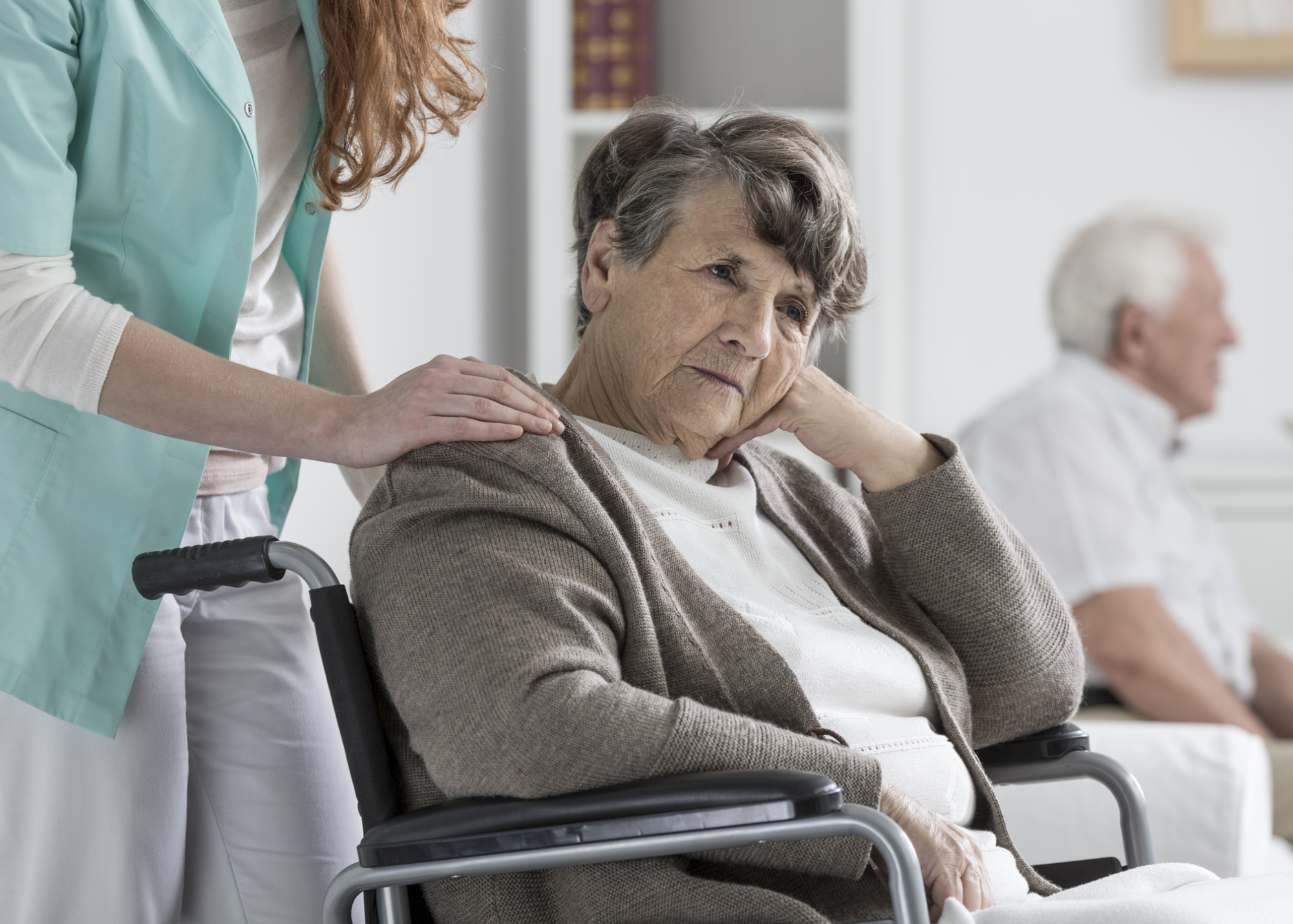 Clinical testing of an experimental treatment for Alzheimer's disease developed by the biotechnology companies Biogen and Eisai slowed the progression of cognitive decline. After their discussion, it seems like the drug's application could get green-lit as soon as January.

Biogen Incorporated is a multinational biotechnology company based in Cambridge, Massachusetts that specializes in the discovery, development, and delivery of therapies to patients worldwide for the treatment of neurological diseases. At Biogen, they are proud on having some of the most brilliant neurologists and neuroscientists in the industry. They communicate with prominent doctors and scientists all over the world to make health care better.

On the other hand, Eisai Co., Ltd. is a Japanese pharmaceutical company headquartered in Tokyo. It employs about 10,000 people, with about 1,500 working in research. Eisai is a member of the Topix 100 and Nikkei 225 stock indices and is listed on the Tokyo Stock Exchange.

The positive outcome is good news for the millions of people living with Alzheimer's disease, as well as a big win for Eisai and Biogen, who now have a potential blockbuster product in intravenous medicine called lecanemab. Biogen, which was in charge of the disastrous launch of the Alzheimer's drug Aduhelm, could get a second chance at a multibillion-dollar market if lecanemab is approved.

Eisai CEO Haruo Naito said in a statement that the lecanemab study is an important step toward Eisai's goal of meeting the needs of the Alzheimer's disease community. Among the roughly 1,800 participants with mild Alzheimer's disease, lecanemab showed significantly better results than placebo.

Three additional measures of memory and function showed a slower decline in patients after treatment, and toxic brain plaque reduction was a secondary goal of the study. About 21% of people who took lecanemab had brain swelling or bleeding that could be seen on PET scans. This is a side effect of this type of drug. The companies said that less than 3% of those people had symptoms.

Lecanemab is the first treatment of its kind to confirm the so-called "amyloid hypothesis" in a large Phase 3 clinical trial. This is important because similar experimental drugs have failed over the past 20 years and had results that were less clear.

Lon Schneider, a doctor and Alzheimer's expert at the Keck School of Medicine at the University of Southern California, said: "This is a statistically robust and positive study, but the treatment effect is small." Schneider, on the other hand, said that experts will have to look at the lecanemab data very carefully once it is shown in more detail.

Ivan Cheung, chairman of Eisai's U.S. operations and global head of Alzheimer's unit, told reporters Tuesday night over the phone that lecanemab's positive effect on treatment became clear six months into the study and was strongest at the 18-month mark. Cheung did say, though, that there will be different levels of agreement about how important the benefit is for patients.

Alzheimer's disease typically progresses slowly over the course of several years. Alzheimer's disease eventually destroys nearly all of the brain's cells. The disorder can affect a person's personality, sense of self, physical coordination, and many more. Mayo Clinic, a nonprofit organization and proceeds, said that Alzheimer's disease is classified into five stages.

Alzheimer's disease can get worse at many different rates. People with Alzheimer's disease live on average between three and eleven years after being diagnosed, but some live for 20 years or more. Life expectancy can be affected by the level of impairment at the time of diagnosis. Untreated vascular risk factors, like high blood pressure, are linked to a faster rate at which Alzheimer's disease gets worse.

What are the symptoms of Alzheimer's disease?

A person with mild Alzheimer's disease may appear to be in good health, but they are having increasing difficulty understanding what is going on around them. The individual and his or her family frequently become aware that something is wrong over time. Issues may include:

On the other hand, people with severe Alzheimer's can't talk and need others to take care of them completely. As the body shuts down, the person may spend most or all of their last days in bed. Often, their symptoms are:

Motivation For Those Living With Alzheimer's Disease

Based on preliminary evidence from a smaller study showing the drug's effect on amyloid in the brains of patients, the FDA is already considering lecanemab for a conditional approval, promising to make a decision by January 6th. Eisai plans to add the more definitive results from the CLARITY-AD study to its application in order to get final approval this time and get Medicare to change a restrictive reimbursement policy that was put in place after Aduhelm. This will help Eisai get final approval and convince Medicare to change the policy.

The Alzheimer's Association, which has been pushing for new treatments to be approved by the FDA, made a public statement on the matter on Tuesday. "These are the most encouraging results in clinical trials treating the underlying causes of Alzheimer’s to date," the group said.