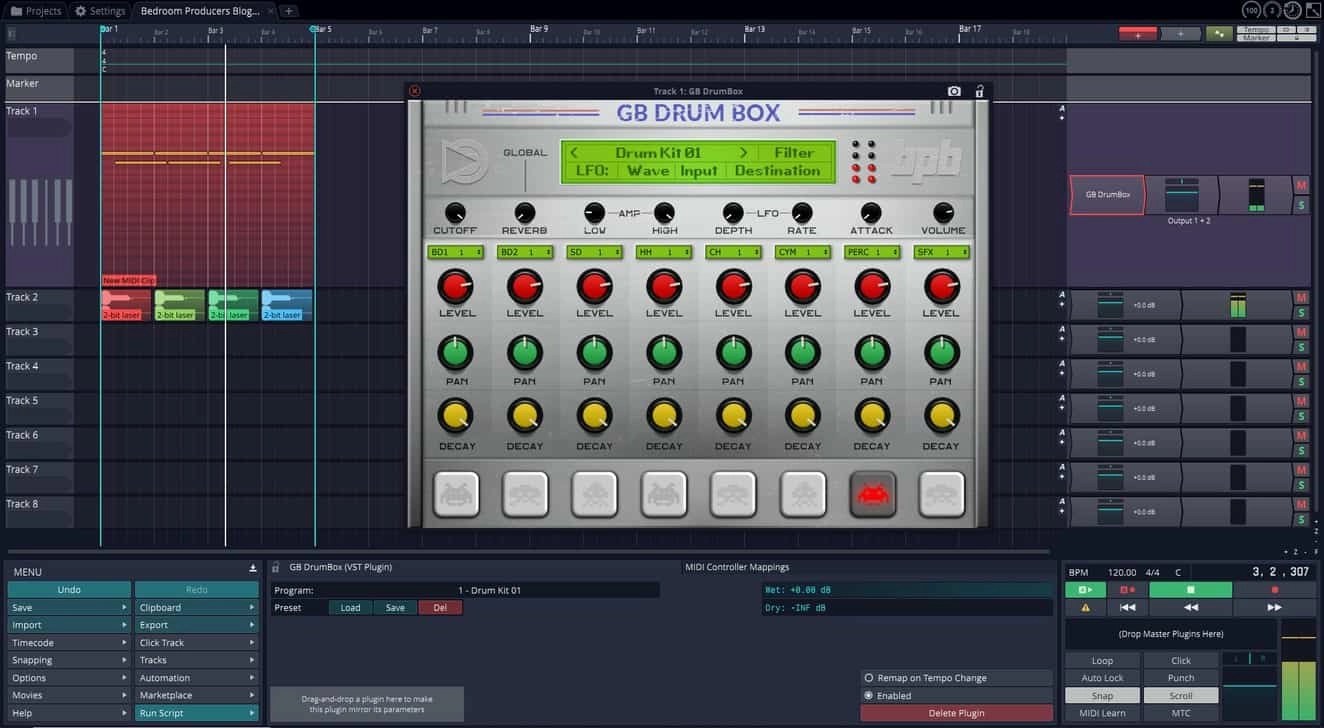 Looking to get started in music and music production? Well, we have compiled the best music-making software for you. Should in case you are looking for something free, we’ve also got you covered. Although it is worthy to note that the paid versions are always better than the free versions with extra features and ad-free. This article highlights the best free music-making software in 2022.

The best free music-making software will allow you to compose and record music, without all the bells and whistles and costs of paid-for software. 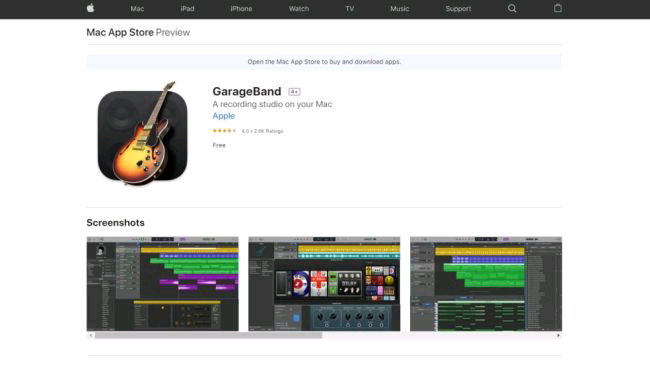 Directly from the Apple workstation, the GarageBand stands tall as number one in our list and it is rightly so with its extensive features. Its credible features you can look forward to includes:

Apple’s long-standing digital audio workstation has come a long way since its launch in 2004, and although it still lacks a couple of main features (such as MIDI export and the ability to control external hardware via MIDI), GarageBand offers more than enough to get you going.

Also, it is limited to 255 tracks per song, but then, GarageBand is an immensely powerful and easy to use DAW that seems to be getting better with age.

Don’t miss: How to Turn Off Your iCloud Music Library on Any Device 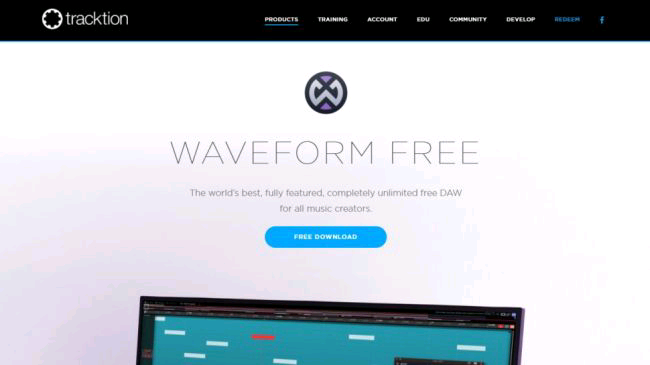 Waveform Free is from Tracktion which has decided to release the older versions of their DAW for free. And although it doesn’t come with all of the features found in the paid version, it boasts of a regular update each time the company updates its flagship DAW, which comes yearly.Features include:

Note: Before you can download the software, you’ll be asked to enter an email address and password to create an account. When you run the software for the first time after installing it, you’ll see a notification that it’s running in demo mode, but don’t worry – click ‘Unlock…’ then enter the address and password you set earlier, and all the features will become available.

Expert creators and musicians already know that Avid Pro Tools leads the industry in music production software. This premium music editing and creation software can come with a staggering price. If you’re a beginner or just a musician on a budget, you may wonder if Avid Pro Tools is even an option for you. The answer is: Yes.There is a free version that Avid offers although it is limited in features. It’s called Avid Pro Tools First. Its features include:

Audacity is free, bare-bones audio editing and recording software. Its features include:

Audacity also has a detailed online manual that can help with the ropes of the software and get the most out of it.

Produced by IK Multimedia, the AmpliTube Custom Shop is a diluted version of AmpliTube. It comes with the following features:

PreSonus’ Studio One 4 Prime is the free-to-use version of Studio One, PreSonus’ primary (and paid) digital workstation offering. While its name might be a bit hard to pronounce, users will be over the roof to use the free version, even if they can’t pronounce it. Features include: 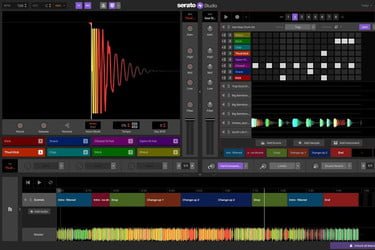 Serato Studio is an awesome, free introductory program that can help newbie producers and wanna-be DJs get their foot in the door in digital music production. Primarily designed for beginners, it offers various tools to help lessen the burden of strenuous learning. Its features are:

Don’t miss: How Much Data Does Spotify Use 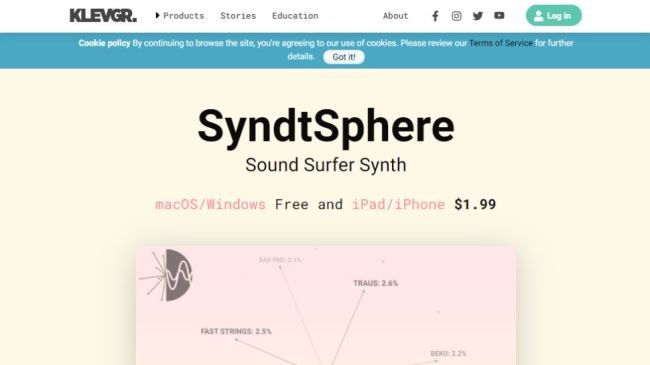 Klevgrand may not be a household name, but the Stockholm-based production company has certainly earned a name for itself with a number of fine-sounding instruments featuring some rather esoteric interfaces. SyndtSphere is no exception and is one of the more accessible software synthesizers out there. Loaded with over 70 presets, the big fun here is the way you can morph between sounds using a nifty sphere-like object at the center of the app.

More seasoned producers needn’t be put off by the beginner-friendly feel; SyndtSphere has an impressive array of sounds lurking within. The unique morphing function allows for some rock-solid sound design, but you may find yourself playing around with it for ages before getting anything done. 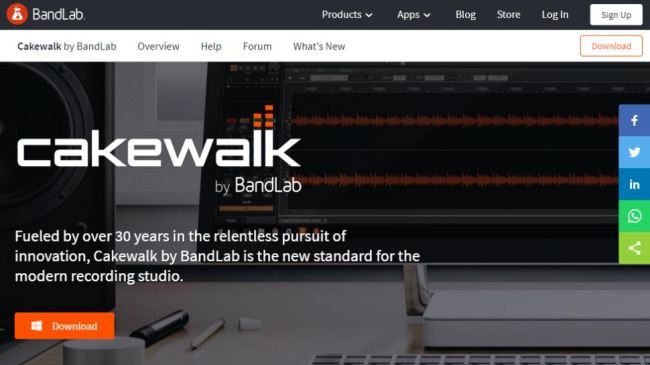 Formerly called Cakewalk SONAR, Cakewalk was one of the first ever digital audio workstations, but its owner Gibson ceased development. The good news for music makers, the cloud music creation platform BandLab snapped the software up and has made it available to download for free.

Cakewalk is a complete music production package, with features like: