What is Intel Optane Memory And Why You Need It 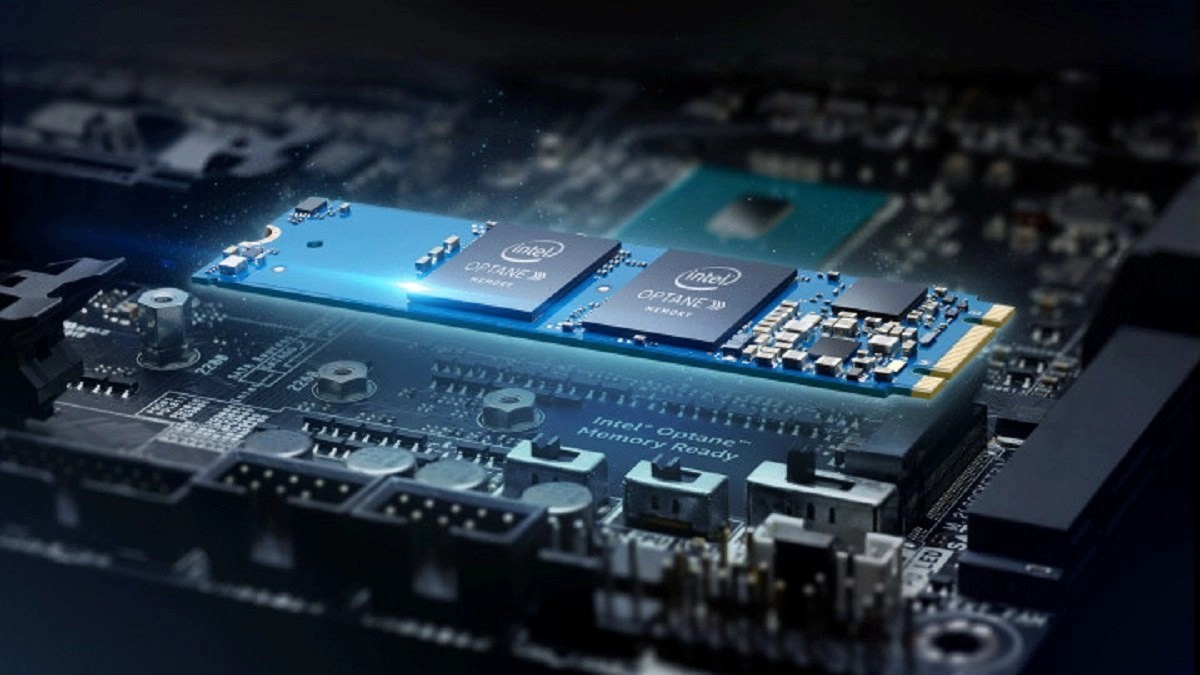 In the quest for ever-faster computers, Intel is constantly introducing new upgrades to its products to try and get a bit of extra cash out of enthusiasts and corporate customers. But what is Intel Optane Memory?

One of the company’s most dramatic introductions as of late has been its branded Optane memory, launched alongside the seventh generation of Core-series processors.

Unfortunately, Optane as technology and implementation is quite confusing, even once you get past the basic requirements. So here’s a primer on what Optane is right now and what it might become later.

Let’s look into what Optane is and what it isn’t.

Optane Memory isn’t a type of conventional random-access computer memory or RAM. And it isn’t a technology that’s being used for conventional storage—at least not at the consumer level, and not yet.

Instead, the consumer M.2 Optane modules sold in 16GB and 32GB capacities are meant to work as a cache memory bridge between RAM and storage, allowing for faster data transfer between the memory, storage, and processor.

This accelerates more or less every operation for the end-user, especially when paired with caching software that intelligently stores relevant data on the Optane drive for near-instant retrieval. Imagine an Optane memory add-on as a supercharger for a conventional gasoline engine:

It’s not a required component to make the engine work, and it doesn’t replace any existing parts. It just makes the whole thing run faster. The idea of using a small amount of super-fast flash storage to augment the performance of a primary storage drive isn’t new.

Optane is a next-gen version of Intel’s Smart Response Technology (SRT), which could use cheap, low-capacity SSDs to cache data for slower, high-capacity conventional hard drives.

The difference is that Optane uses memory manufactured and sold by Intel in conjunction with special hardware and software components on compatible motherboards.

How much does Intel Optane Memory cost?

Given the generally good performance, price is a significant consideration. A 2TB HDD paired up with a fast Optane Memory cache sounds like a reasonable solution. Right now, Optane Memory will set you back $28 for 16GB, $88 for 32GB, or $111 for 64GB, or $199 for 128GB.

The original pricing from Intel was a bit more sensible ($39, $69, $129, and $199), but retail pricing is all over the place. We recommend against the 16GB model, just because it’s so easy to exceed its cache capacity (plus it’s slower in general), and given the relatively similar pricing on the 32GB and 64GB options (yes, the 800p 58GB functions as a 64GB Optane Memory drive), grabbing the 800p 58GB makes the most sense. But, of course, you have to factor in overall pricing with a hard drive, so that’s another $60 for 2TB of storage.

Given the name, it’s no surprise that Intel Optane Memory is only for Intel platforms. Specifically, Optane Memory requires a motherboard with either a 200-series or 300-series chipset—the one exception being the H310, which doesn’t support Optane Memory.

It will also work on X299 chipset boards. There are also CPU requirements, and you’ll need a 7th Gen or later Intel CPU. There are exceptions on the CPU front; however: all Core i3/i5/i7/i9 CPUs support Optane Memory, but Pentium and Celeron models do not.

Optane Memory modules come in an M.2 2280 form factor and will require the use of one of your M.2 slots. Unfortunately, some motherboards only include a single M.2 slot, which precludes using Optane Memory alongside an M.2 NVMe SSD.

Intel offers combination drives that include Optane Memory and 660p SSD storage on a single M.2 stick, but those are for OEMs and system builders. They could start showing up at retail if demand is high enough, but that hasn’t been the case so far.

Besides the hardware requirements, Optane Memory has some software and OS requirements. First, you’ll need Windows 10 version 1803 or later (the April 2018 update, so any Win10 install should be viable by now).

You’ll also need Intel’s RST 15.5 or later software. But, again, that shouldn’t pose a problem considering the latest release is 17.7—and you’ll want to use the latest RST as there have been quite a few improvements over the past year with Optane Memory support.

Other SSD caching solutions are available, including PrimoCache and AMD’s StoreMI, which is based on Enmotus FuzeDrive.

Those solutions can use an Intel Optane Memory module as the cache / fast tier, but the implementation behaves differently. StoreMI/FuzeDrive, for example, uses tiered storage as opposed to SSD caching.

I won’t get into all the nitty-gritty details, but tiered storage is generally considered superior to pure caching. You get the combined storage capacity of all tiers, for example, rather than duplicating data on fast and slow tiers.

StoreMI is free with AMD Ryzen 400-series or later chipset motherboard or Threadripper X399 and TRX40 motherboards. You can also purchase FuzeDrive and use it with any other motherboard—AMD or Intel.

One thing to note is that caching drives (i.e., with Optane Memory or PrimoCache) often do more writing than regular SSDs, plus smaller NAND SSDs often have relatively weak performance. 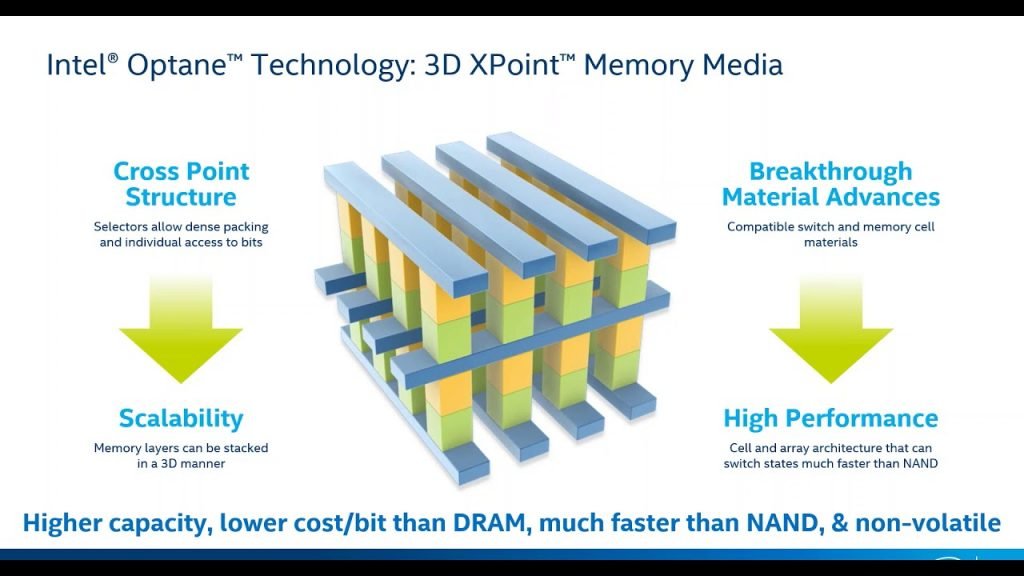 That’s where 3D XPoint’s advantages are more apparent. Where modern NAND cells can be erased and rewritten anywhere from 1,000 to 3,000 times (for TLC/MLC NAND) before the cell walls wear out and stop storing charges properly, 3D XPoint endurance is much higher—at least 20,000 cycles, probably more.

That might not sound like much, but when you’re dealing with smaller SSDs as caching drives, it can certainly help.