What is an Ethernet Port? Everything You Need to Know 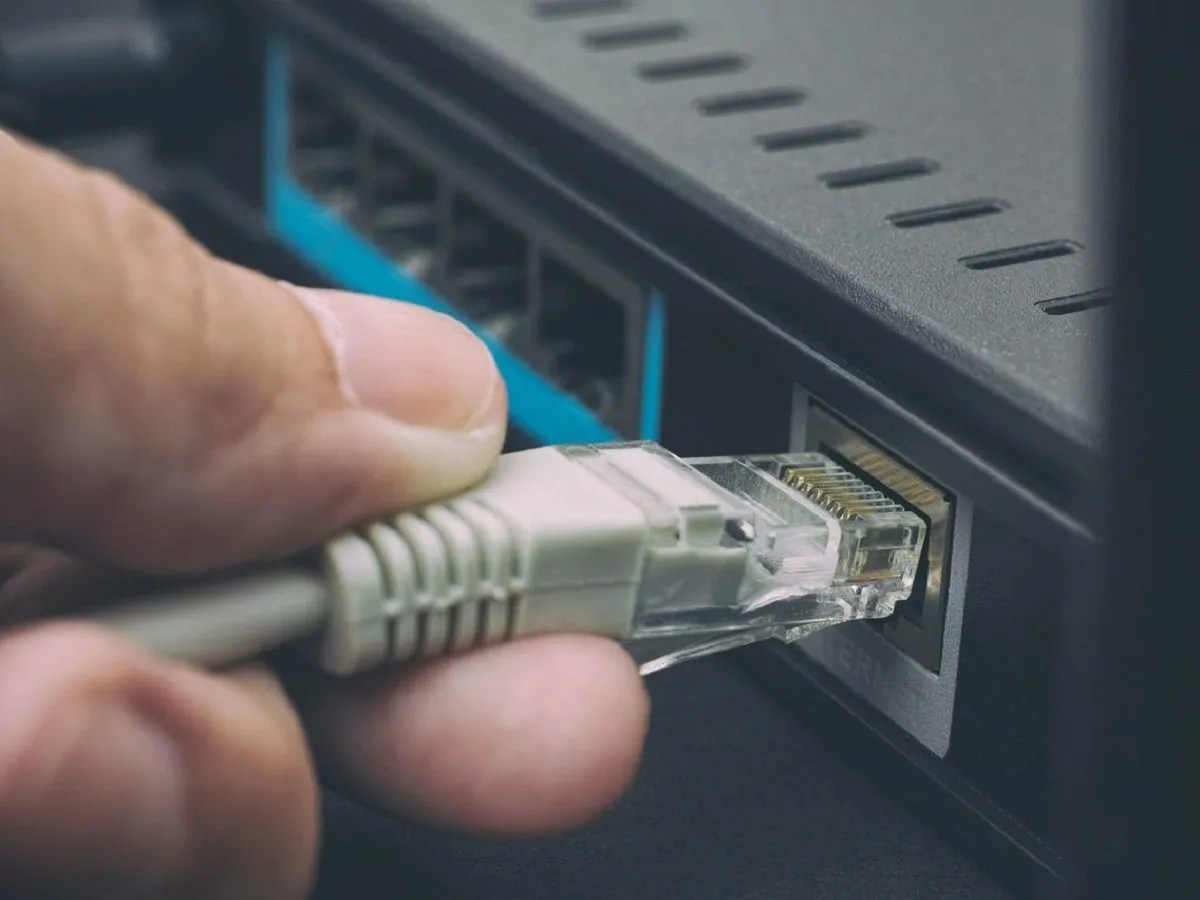 An Ethernet port (also called a jack or socket) is an opening on computer network equipment that Ethernet cables plug into. Their purpose is to connect wired network hardware in an Ethernet LAN, metropolitan area network (MAN), or wide area network (WAN). 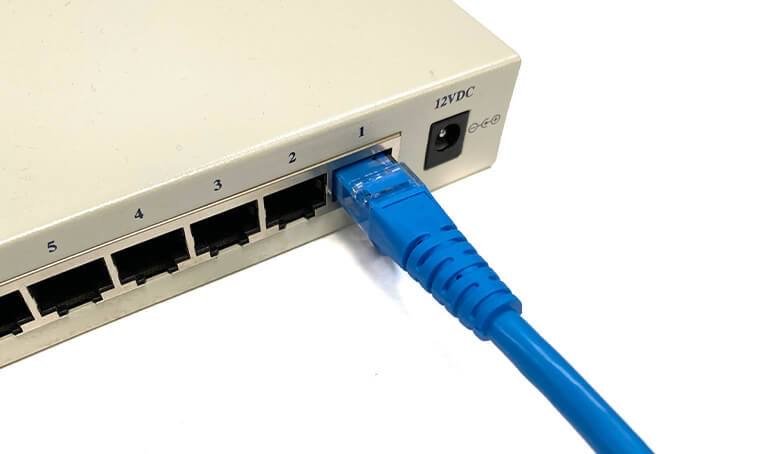 If you’re new to networking or never had to connect a device with the cable you might be wondering what an Ethernet port looks like. The nice thing is that they are simple to find on many different devices. Ethernet ports are commonly found on gaming consoles, computers such as laptops and desktop towers, printers, modems, routers, fax machines and much more. They will come in a square outer shape but on the inside is more of an angle.

What Does it Do?

Ethernet ports can also be referred to as sockets or jacks. The main function of an ethernet port is to create an ethernet connection. Ethernet connections can be created between computers, servers, switches, hubs, routers, modems, gaming consoles, printers and much more. When multiple devices are connected it is called a LAN (Local Area Network), WAN (Wide Area Network) or MAN (Metropolitan Area Networks). These types of networks range in different sizes. For the majority of networks in your home, it will be a LAN (Local Area Network).

The ethernet port connects one too many different devices. The most common type of connection for an ethernet port is from your computer to your router. By connecting all these devices together, we call it hard wiring. It is used to establish an internet connection to your device of choice.

If your computer experiences internet connectivity issues, the Ethernet port is the first place to look.