Ultra-Processed Foods - How It Can Lead To Colorectal Cancer 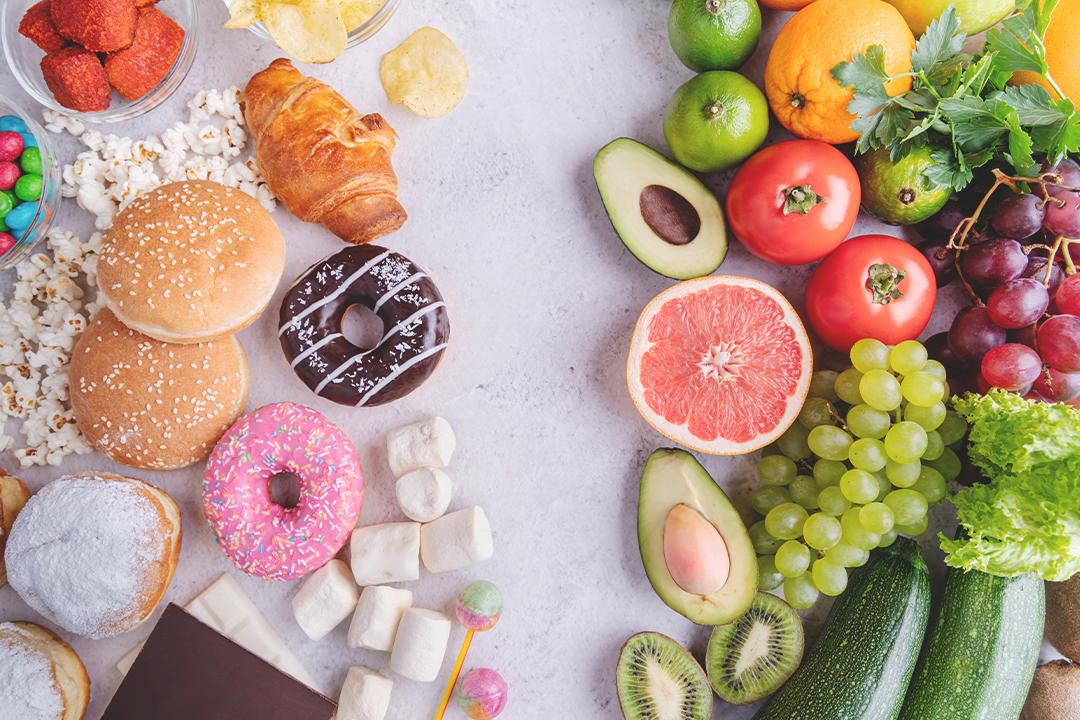 In the past few years, there has been a lot of talk about whether or not eating highly processed foods raises the risk of getting cancer.

According to a study conducted by researchers at Tufts University and Harvard University in Massachusetts, consumers of ultra-processed foods had a 29% increased chance of acquiring colorectal cancer.

The American Cancer Society ranks colorectal cancer as the third most common form of the disease in the country.

Even though there is evidence that eating ultra-processed foods increases the risk of heart disease, inflammatory bowel disease, and obesity, not much has been said about the link between eating these foods and getting colorectal cancer.

The most recent results were based on surveys of food intake that almost 46,000 men and almost 160,000 women who worked in healthcare in the U.S. filled out every four years.

What Are Processed Foods?

These foods are heavy in added sugar, fat, and/or salt and lack vitamins and fiber, according to researchers. Researchers have hypotheses about how ultra-processed meals enhance colorectal cancer risk.

According to Lu Wang, Ph.D., a postdoctoral fellow at the Friedman School of Nutrition Science and Policy at Tufts University and lead author of the study:

A Study That Links Ultra-Processed Foods To Colorectal Cancer

In a study published Aug. 31 in The BMJ, researchers discovered that men who ate a lot of ultra-processed foods had a 29% higher risk of colorectal cancer than those who ate less.

According to Lu Wang:

The study evaluated responses from over 200,000 people - 159,907 women and 46,341 men - across three large prospective studies that assessed dietary intake over 25 years. Every four years, participants filled out a food frequency questionnaire regarding 130 foods.

The BMJ study divided individuals' ultra-processed food intake into quintiles, from lowest to greatest. The study found a clear correlation for men, especially in distal colon colorectal cancer cases, but not for women who ate more ultra-processed foods.

The Effect Of Ultra-Processed Food

According to co-senior author Fang Fang Zhang, a cancer epidemiologist and interim chair of the Division of Nutrition Epidemiology and Data Science at the Friedman School,

We found an inverse association between ultra-processed dairy foods like yogurt and colorectal cancer risk among women. 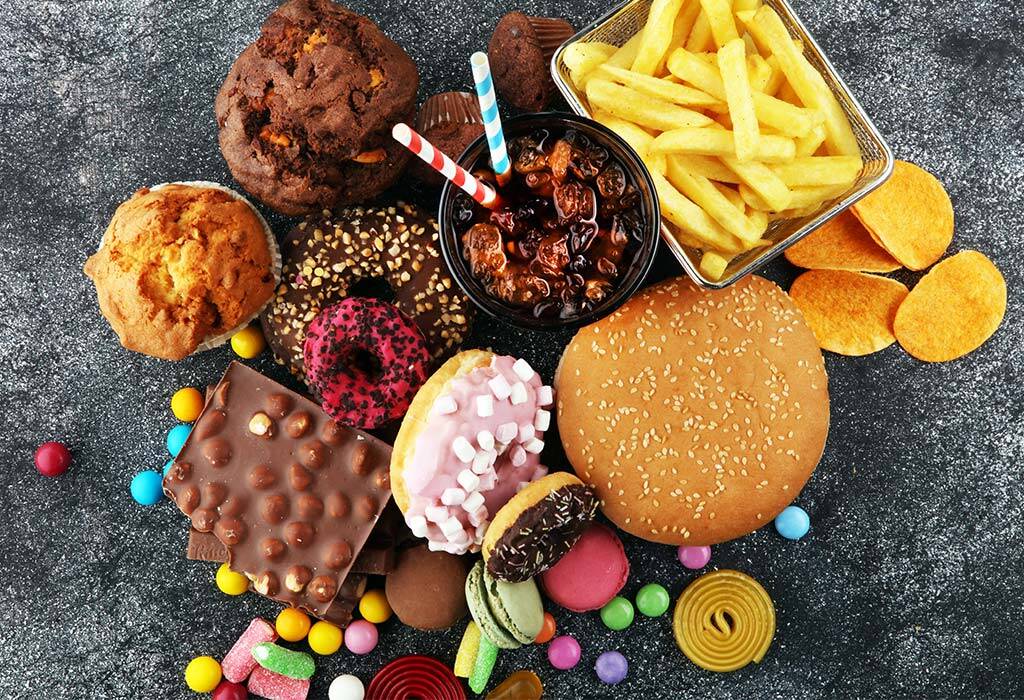 A platform with different types of processed foods

Similarly to the obligatory calorie labeling that has been happening on menus, she said that mandated front-of-package nutrition labeling may encourage the food business and food sellers to give better options.

What Is Considered An Ultra-Processed Food?

Is Greek Yogurt An Ultra-Processed Food?

Ultra-processed yoghurts are those that has added sugar, artificial flavors, and/or stabilizers.

It's one of the few breads that doesn't go through a lot of processing. Because it is such an ancient leavened bread type and hasn't been much altered by modernization, it is also one of the least processed breads we can eat.

An editorial on the study titled "The Trouble with Ultra-processed Foods" was written by Carlos A. Monteiro, a professor in the Department of Nutrition at the School of Public Health at the University of Sao Paulo in Brazil, and Geoffrey Cannon, a senior research fellow at the Center for Epidemiological Studies in Health and Nutrition at the same institution.

According to Monteiro, another major problem is the unchecked promotion of highly processed foods and the substantial subsidies given to the firms that profit from this practice.

Everybody needs food, but nobody needs ultra-processed foods.