Touchscreen Laptops And Macs? Apple Does An About-Face 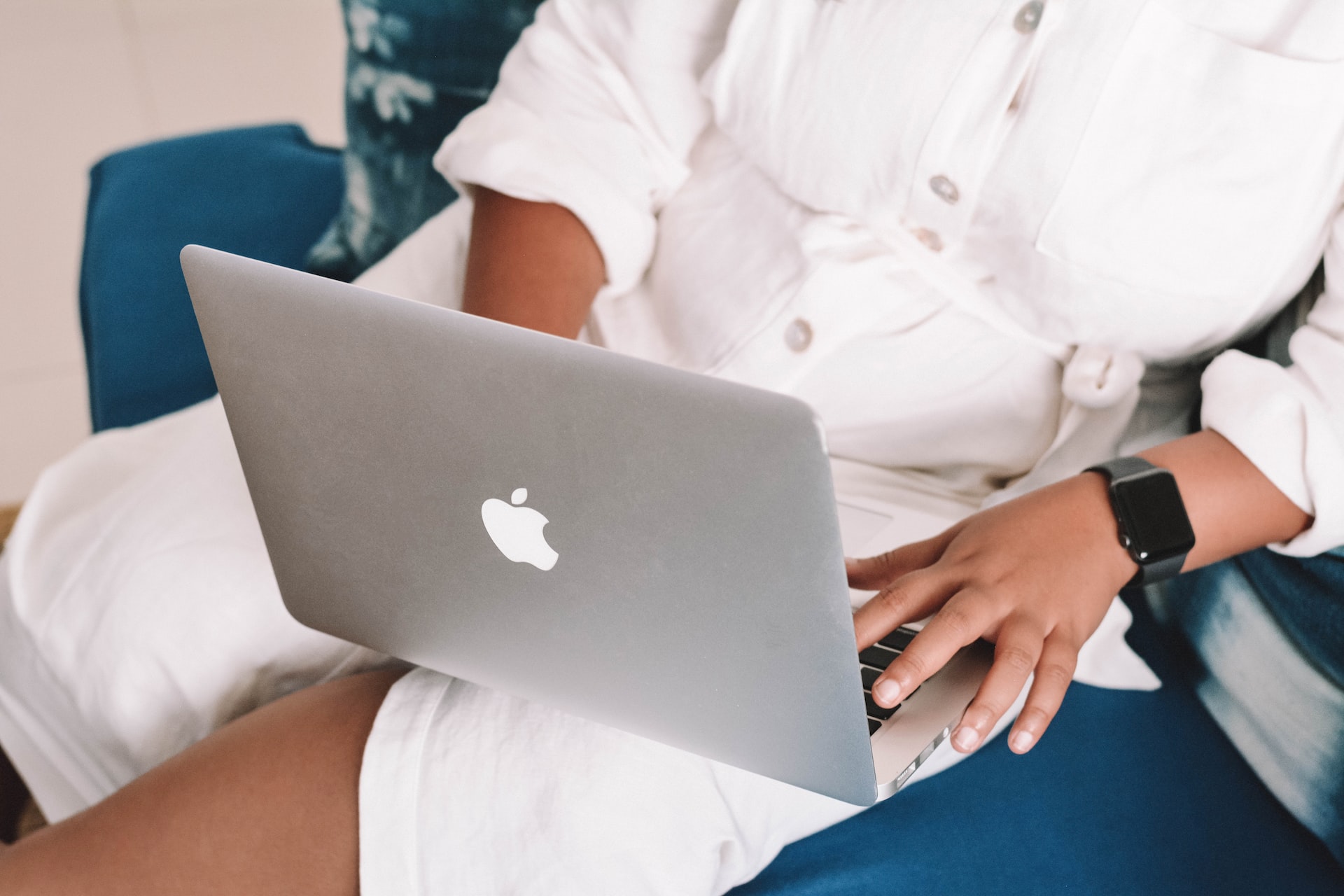 Apple may finally manufacture touchscreen laptops for a purported 2025 release.

That would be, as Bloomberg puts it, a “major turnabout” considering how the company’s most known co-founder found the idea unsuitable for Macs.

It could be recalled, back in October 2010 - nearly a year before he succumbed to pancreatic cancer - during the launch of the MacBook Air and Mac OS X, Steve Jobs (1955-2011) rejected it.

For Jobs, as quoted by Insider, incorporating the touchscreen technology to Macs would be “ergonomically terrible.”

Yes. Not only uncomfortable but uncomfortably terrible, too. Take it from the revolutionary Steve Jobs.

The then-55-year-old Apple CEO and co-founder believed that not even the newly launched 0.68-inch-thick MacBook Air, which he dubbed as “the future of notebooks,” should possess such technology.

That flat refusal happened 12 years ago.

This 2023, however, Apple, now under the reins of Tim Cook, the chief-operating-officer-turned-CEO, seems to be humming a different tune.

So, will the public eventually line up for the reportedly upcoming Apple touchscreen laptops?

More than a decade ago, touchscreen laptops were a no-no for Apple.

Below is the 2010 opinion of Steve Jobs about touchscreen technology, if ever applied to laptops (or at least to those ones from Apple):

Jobs thought comfort and user experience would be compromised as the hand would eventually get exhausted.

Even his successor, Tim Cook, didn’t also favor it, reported Insider in 2012.

Jay Yarow, the former Business Insider executive editor behind the news report, wrote that Cook was “skeptical” about the idea.

When Cook announced Apple’s fourth quarter earnings for fiscal 2012, he clarified once more the company’s stand regarding touchscreen laptops.

He said that touchscreen technology plus a laptop with keyboard would be akin to combining “a toaster and a refrigerator.”

Possible but not acceptable to all consumers.

Speaking of acceptance, in the succeeding years, consumers patronized touchscreen laptops from the likes of Acer, Dell, HP, Lenovo, and Samsung.

Though it appeared to be unfazed, Apple likely took note of it.

Come the third week of 2023, the company’s prized engineers, reported Bloomberg, have been “actively engaged” in it since Apple’s reported approval of the once spurned idea.

Bloomberg scored insider information about plans of releasing an updated MacBook Pro in 2025. This time, with the touchscreen technology in it.

Still, an unnamed Apple representative approached by Bloomberg decided not to comment about the matter.

What’s certain, however, or at least could be expected, is that the display of the upcoming updated version of the MacBook Pro will be new.

It will have OLED (organic light-emitting diode) technology as replacement to the current LCDs (liquid crystal displays). 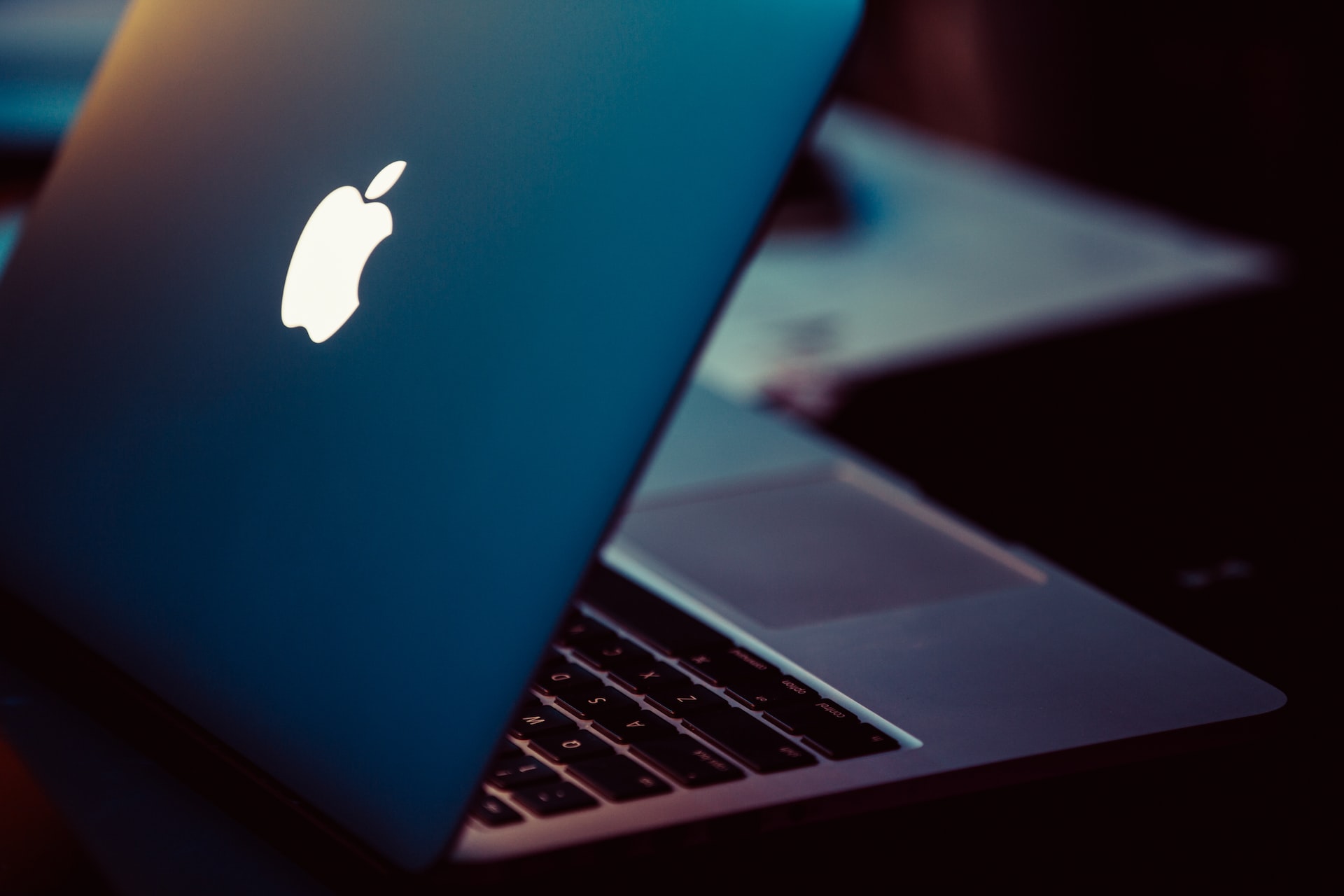 A partly opened gray Mac in 90 degrees angle, with the Apple logo glowing

Are Touchscreen Laptops Worth It?

There might not be a strong clamor for touchscreen laptops, but several ones are buying them.

Touchscreen technology requires better hardware. Therefore, one can expect the quality of the screen to be higher than usual in terms of, among others, color (range and accuracy) and brightness.

There will be more flexibility and improved efficiency on the interface of touchscreen laptops.

Compared to using a mouse, doing illustrations and sketches and other similar activities and editing on a touchscreen become easier.

In case the built-in keyboard starts to have problems for whatever reason, the overall function of touchscreen laptops will not be affected.

This one becomes truer if the laptop supports a stylus. Students dealing with several math-related subjects will benefit a lot from this one.

One of utmost concerns mentioned by MUO when it comes to the disadvantages of touchscreen laptops is the physical discomfort (Steve Jobs had a point after all).

The other issues are price (could be more expensive) and weight (could get a bit heavier). 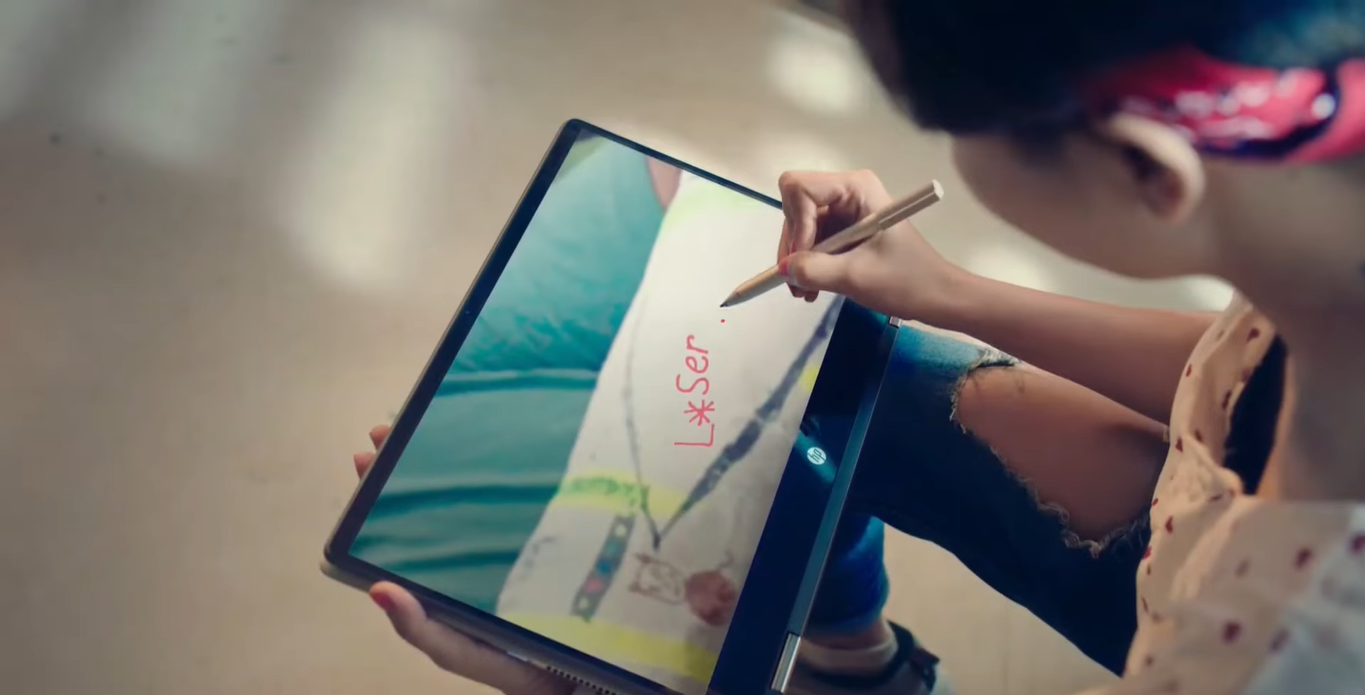 Not only stunning displays, the best touchscreen laptops this 2023 promise a longer battery life, too.

Below are the ones recommended by tech news website ZDNet:

The table below shows touchscreen laptops that cost no more than a thousand bucks (prices taken from Amazon), as compiled by Laptopified.com:

For those with a tight budget, here are some of the touchscreen laptops available at Best Buy and priced below five hundred bucks:

Is Touch Screen Better Than Keyboard?

Per Nelson-Miller, a Los Angeles-based electronics manufacturing, and design company, touchscreen laptops are more responsive and durable. In addition, they provide a better user experience.

Which Touch Screen Technology Is Best?

On its website, American display manufacturer Nauticomp identified the following as five of the top touchscreen technologies that have been made available since 2021:

The visually appealing touchscreen laptops may soon be sold under the prestigious Apple brand.

If Steve Jobs thought that such won’t work, based on several news reports, Tim Cook will make it work for Macs this time.

Knowing how innovative Apple can get, their future version of touchscreen laptops could be worth the wait.